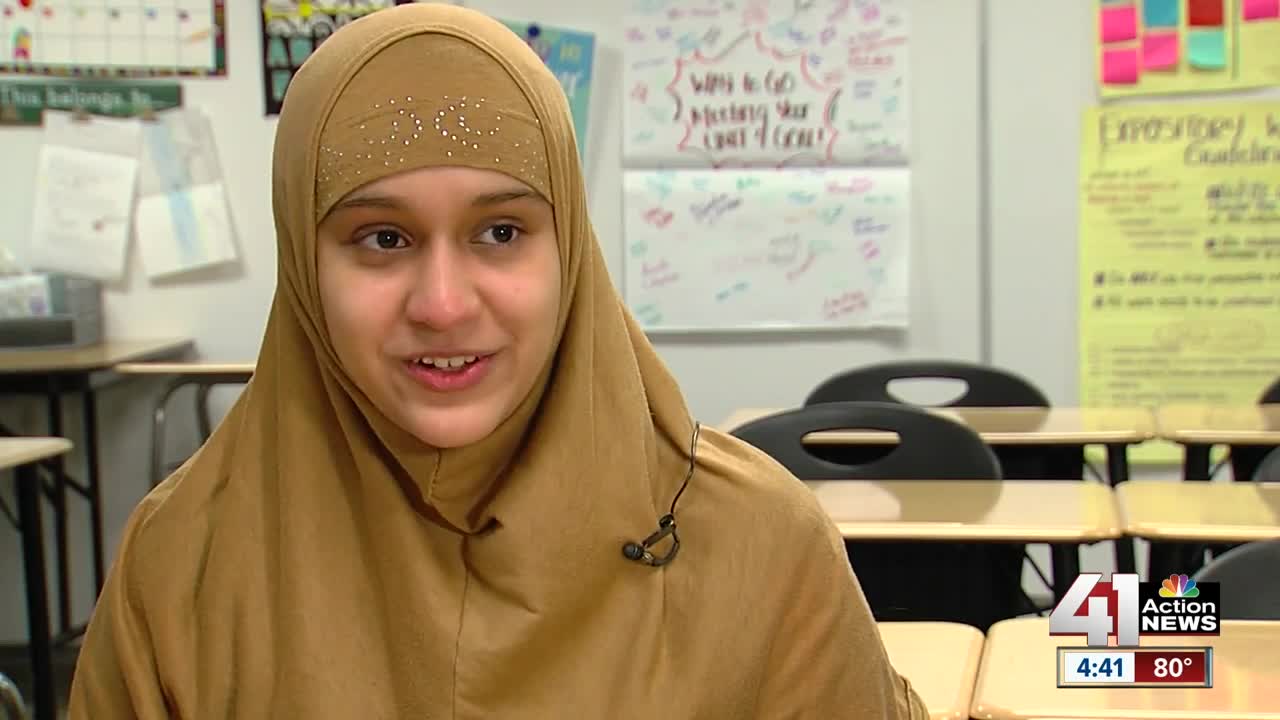 A Lakeview Middle School eighth-grader will compete in the Scripps National Spelling Bee on May 27-30. 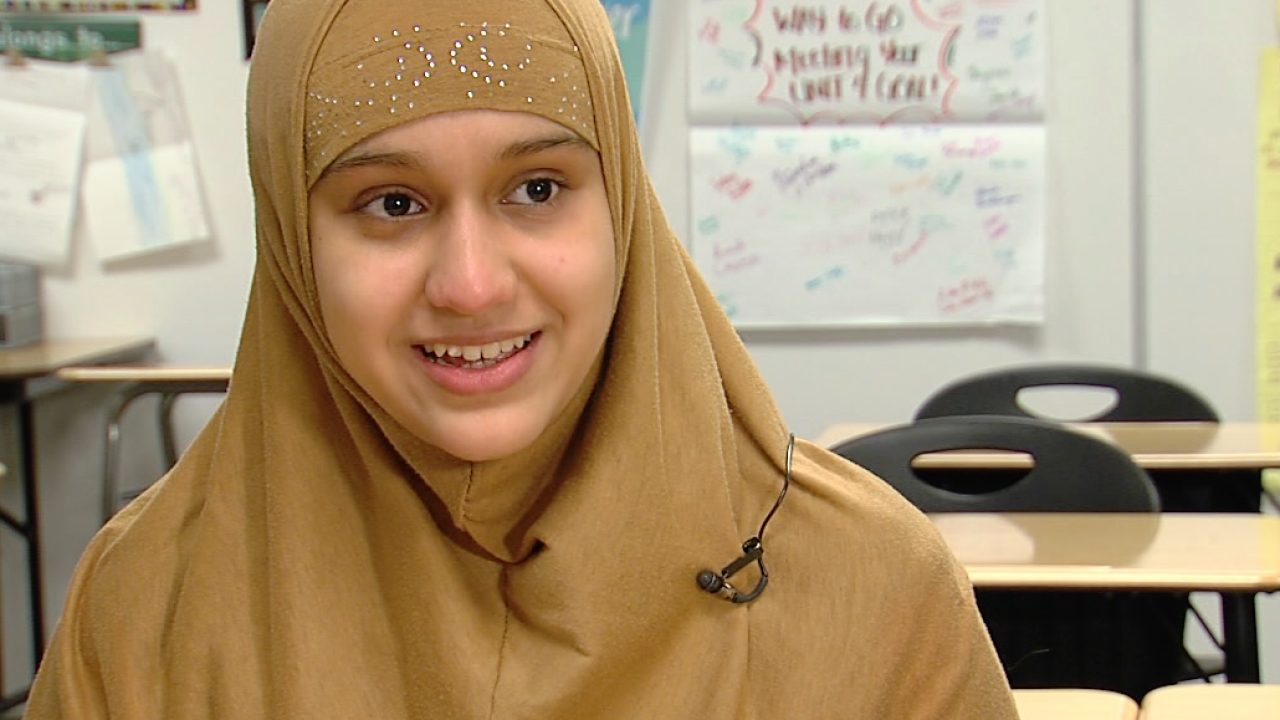 "A little bit a day makes a difference," said Siddiqui, a student at Lakeview Middle School.

The 14-year-old said her dad would drop her off at study sessions, her teachers helped with flashcards and the school provided her with a big dictionary.

"I had a lot of really nice people helping me," she said.

Her dedication is what helped her win the districtwide competition and advance to the Scripps National Spelling Bee on May 27-30, where she will compete against top spellers across the country.

Siddiqui said she's been competing in the spelling bee since fifth grade, trying to move on to the finals.

"I told myself that even if I don't win, I'm still going to be happy,” she said. “I worked hard because these words that I'm learning, they're not just going to help me in this bee, they're going to help me later in life, too.”

Siddiqui won by spelling the word “tsunami” correctly. She is now preparing for the next round in the nation's capital.

"I have this binder here, and it's filled with Greek and Latin root words," Siddiqui said. "And I was told that, you know, maybe it's best for me to study the etymology of each language."

The Scripps National Spelling Bee will include words from several different languages, which is why spellers need to not only memorize words and tricks, but also learn how to break words down. Siddiqui said she can buy herself a little time by asking questions and not letting any outside pressure get in her head.

"It kind of gives you time to think. Because you're up on stage, you have lights on you, a lot of people watching you,” Siddiqui said. "So you just kind of have to zone out on everyone and focus on the pronouncer."

The Park Hill middle-schooler said sometimes the easiest words are the ones that can trip up a speller, and that has hurt her chances in previous years.

"This year, I promised myself, no second-guessing. Go with your first instinct, " said Siddiqui, who is trying to focus on not stressing about the national competition and just enjoying the experience.

This is Siddiqui's last year of eligibility for the spelling bee, and she said she is going to miss the competition. But she has some advice for anyone trying to win in the future.