'Doing things differently': Chef Howard Hanna on his role as a restaurateur 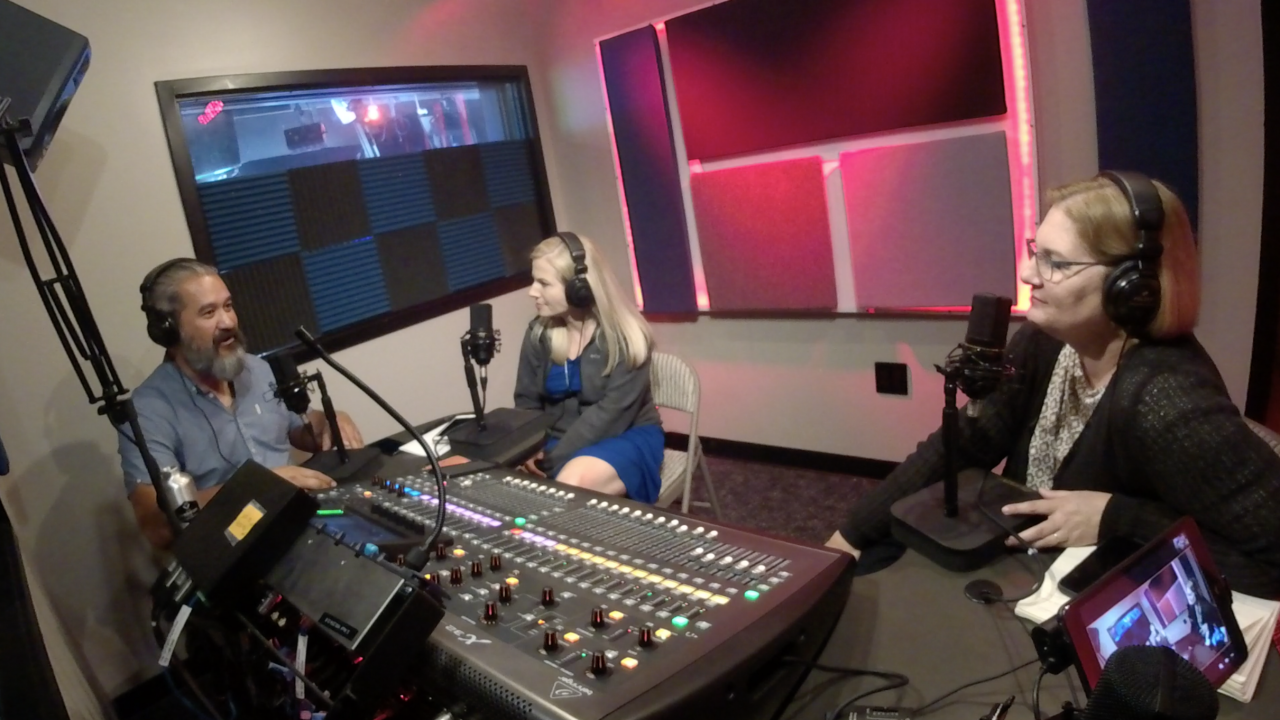 Hanna is the owner and chef of Kansas City staples The Rieger and Ça Va.

The Rieger is housed in the former Rieger Hotel and retains many original details as Hanna serves classic dishes that “showcase the region’s bounty in the heart of a revitalized downtown.”

While The Rieger’s motto is “Beautiful Food for the People,” in Westport, Ça Va is “Champagne for the People” with a “French flair and a Midwestern heart.”

Hanna boasts Midwestern roots, being a native of Manhattan, Kansas. With family spread across the globe, food became an important cultural connection in his early years.

“Food was really important in my family… It was a way to connect with our culture and really our family that was mostly overseas,” Hanna said.

He got his start in restaurants in Kansas City during his high school years. And when it was time for college, he gave it the college try, but felt it just wasn’t for him.

“Everybody in my family expected us to go to college and, um, really like, I just didn't question that, and I tried college, and I did horribly,” Hanna said.

As he continued to work in restaurants in addition to attending class, Hanna began to see an alternative career path.

“In the restaurant, I felt like ‘They're happy when I get here. I make everybody better, they love me, they think I'm cool, and it's fun.' And yeah, I liked working hard. I liked applying myself there and I liked to sweat and do work,” Hanna said.

In 2001, Hanna switched tracks to attend the Culinary Institute of America in New York, where he graduated first in his class two years later.

“I think that the restaurant industry is a really important career path in our society where it can be accessible to anybody and you can be wildly successful in it without having to have gone to college,” he said.

After a few years of traveling and working with a stellar lineup of chefs, Hanna opened his own place, The Rieger, in 2010.

“The word 'legacy' is important to me. And The Reiger is important. It’s in people's lives. The people who've worked there and the people who celebrated important moments in their life there,” Hanna said.

Venturing into the world of restaurateur, Hanna said he wanted to see his employees excel at the important things.

“I wanted to be the type of culture where our staff isn't just talking about sports, or who they want to date or getting drunk the night before. We're talking about doing things and going places and being somebody.”

Hanna also said he feels an obligation to stand up for his staff inside, and outside, the restaurant.

“These are the people I care about the most, these are the people I love. So, it's easy then to kind of find your voice and realize 'Shit, if I don't talk about this, nobody else knows what I know. I have to say what I think because I do have a unique perspective and I do have broad and deep knowledge on a lot of issues.’”

He said his political activism is spurred by his own experiences, and the knowledge that many people’s experiences have been much more difficult than his own.

As a business owner, Hanna said he walks a line when he speaks out about political issues, but said he trusts the community to support him.

“There will be people that stop coming to the restaurant probably because of this, but there'll be a lot more people who already kind of know about us and maybe they've been a couple times over the years, but now they'll that and be like oh, that's a reason to go back. I want to support these people. They're good people and they're trying,” Hanna summed up.

Restaurants mentioned in this week’s #FirstTheFood: