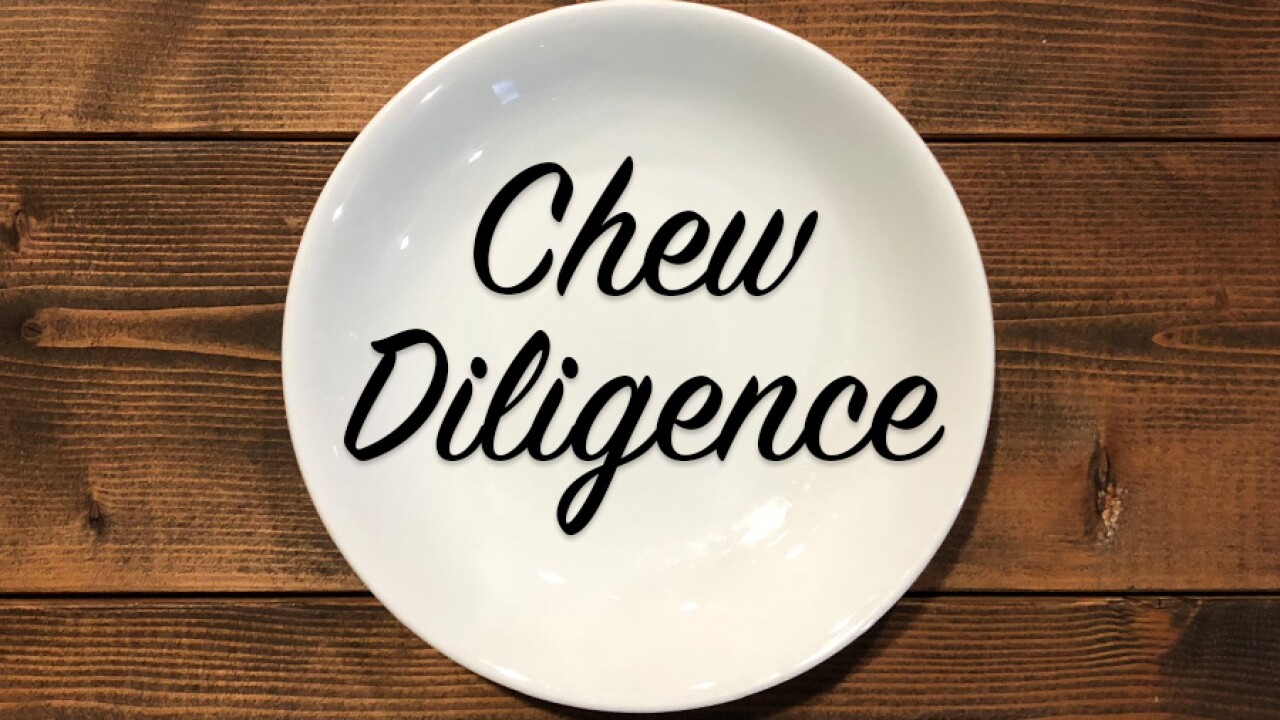 KANSAS CITY, Mo. — Chef Zaid Consuegra isn’t just worried about reopening and running a restaurant after shutting his doors because of COVID-19.

As a DACA recipient, he is waiting to hear what the Supreme Court will decide about the program that allows him and thousands of others in the Kansas City area to work and avoid deportation.

Listen to our Chew Diligence episode with Consuegra below, or download wherever you find podcasts.

The Supreme Court is expected to rule soon on if President Trump's administration can end the program.

“This is different times. If it goes away, if DACA goes away we won’t have any protection,” Consuegra said.

Chew Diligence reached out to Immigration and Customs Enforcement and an ICE official told us that while they can’t speculate about what will happen with DACA, most of their arrests come from people “in local jails who have already been arrested by local authorities for other crimes” and that anyone who “has DACA but commits a crime may be subject to arrest and ultimately removal from the United States."

If DACA is rescinded, then DACA holders “would be subject to the same enforcement as any other illegally present individual.”

That ICE official also said, at least in the midst of a pandemic, that “ICE is focusing resources only on public safety threats and those who may be subject to mandatory detention," and that for others they’re delaying enforcement or using “alternatives to detention” until after the health crisis.

A report from U.S. Citizen and Immigration Services shows approximately 649,070 active DACA recipients in the United States as of December 2019 with 3,480 in the Kansas City area. The report showed more than 5,600 living in Kansas and more than 3,000 living in Missouri.

Kansas City immigration attorney Michael Sharma Crawford said while he can’t know for sure what ICE will do or what the Supreme Court will decide, he believes if DACA ends that any enforcement from ICE would likely come down to a matter of resources.

“They don’t have the time. They don’t have time to go find them, so they’re gonna prioritize them,” he said. “I think the fear is real. I think strategically from a resources point of view, you’re going to see ICE targeting DACA kids whose work cards have expired who have removal orders because that’s the easy — that's the easy take first.”

Consuegra's restaurant, Pirate’s Bone Burgers, reopened in May for carryout only with a simpler menu and just a few days a week.

Chew Diligence co-hosts Lindsay Shively and Jill Silva talked to Consuegra in April about why they closed their kitchen in March during stay-at-home orders.

“If I would have kept my doors open, we probably would have had to shut down completely because of the lack of funds,” he said.

Hear more about the COVID-19 changes at Pirate's Bone Burgers, and other ways being a DACA recipient impacts Consuegra as a chef in our full episode.