Brawl breaks out at Sunflower Showdown, with benches clearing
NewsPolitical 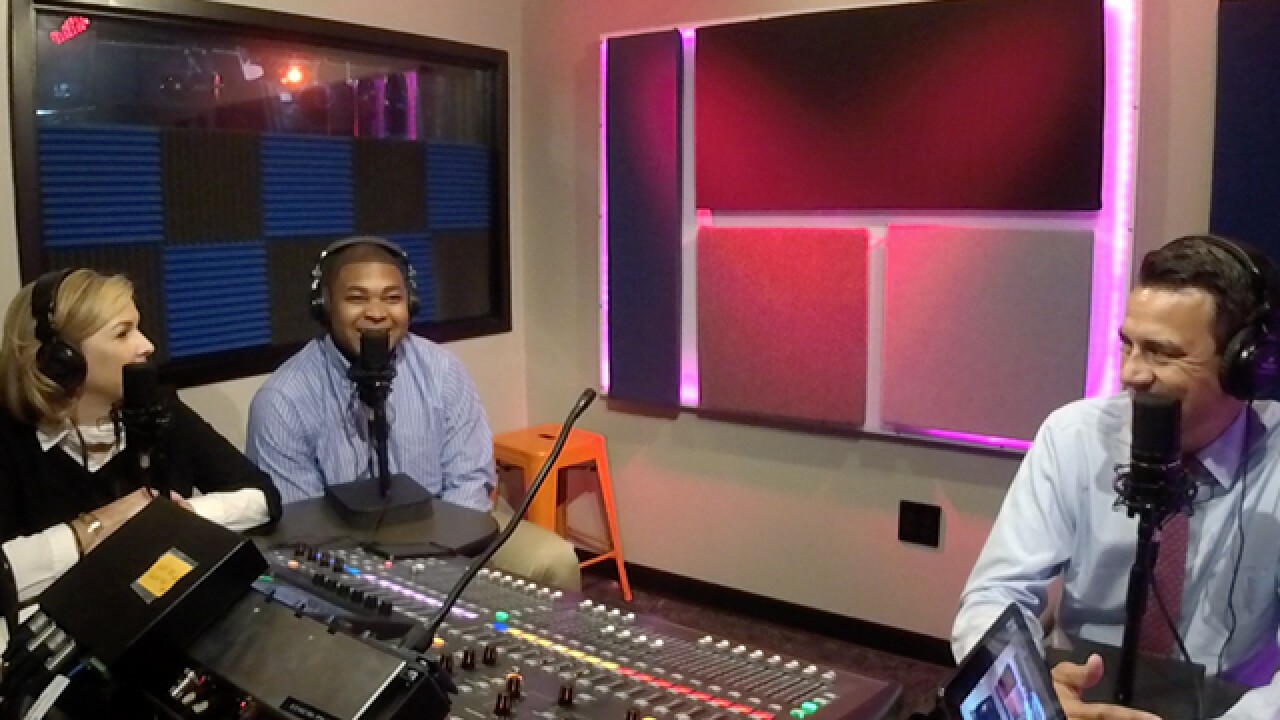 KANSAS CITY, Mo. -- With two months until the November election, a lot of eyes are on the Kansas 3rd Congressional District.

In 2016, the 3rd district voted for Hillary Clinton but was the lone blue steak in a very red state.

Many have said there is a blue wave coming in key races and some believe Yoder’s seat is at risk of being flipped blue.

On Wednesday, Yoder joined the 41 Files Podcast  and talked about why he should win re-election.

Yoder said in his past three elections, his diverse district has gone for a Democrat nationally but he has maintained the trust of the voters as a Republican.

Yoder feels that his opponent, Sharice Davids, is “out of touch” with the voters in Miami, Johnson and Wyandotte counties.

He said he recognizes that his district is a reflection of America—part rural, part urban and suburban.

41 Action News invited Sharice Davids to join the 41 Files Podcast. The Davids campaign said that she was not available. Our invitation will remain open and we welcome her to talk about the issues that matter to Kansas voters.

Later in the podcast, the team spoke about a recent game designed by a pair of Republicans in Cass County, Missouri that struck some people as being in poor taste.