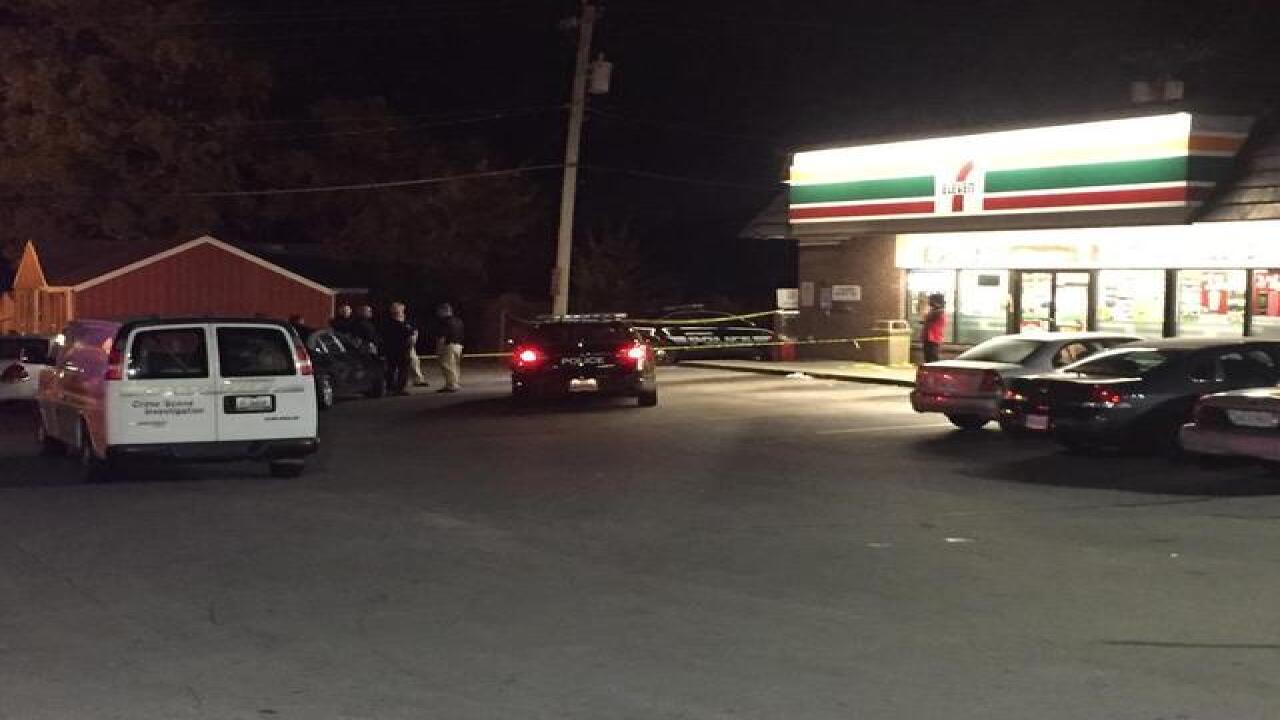 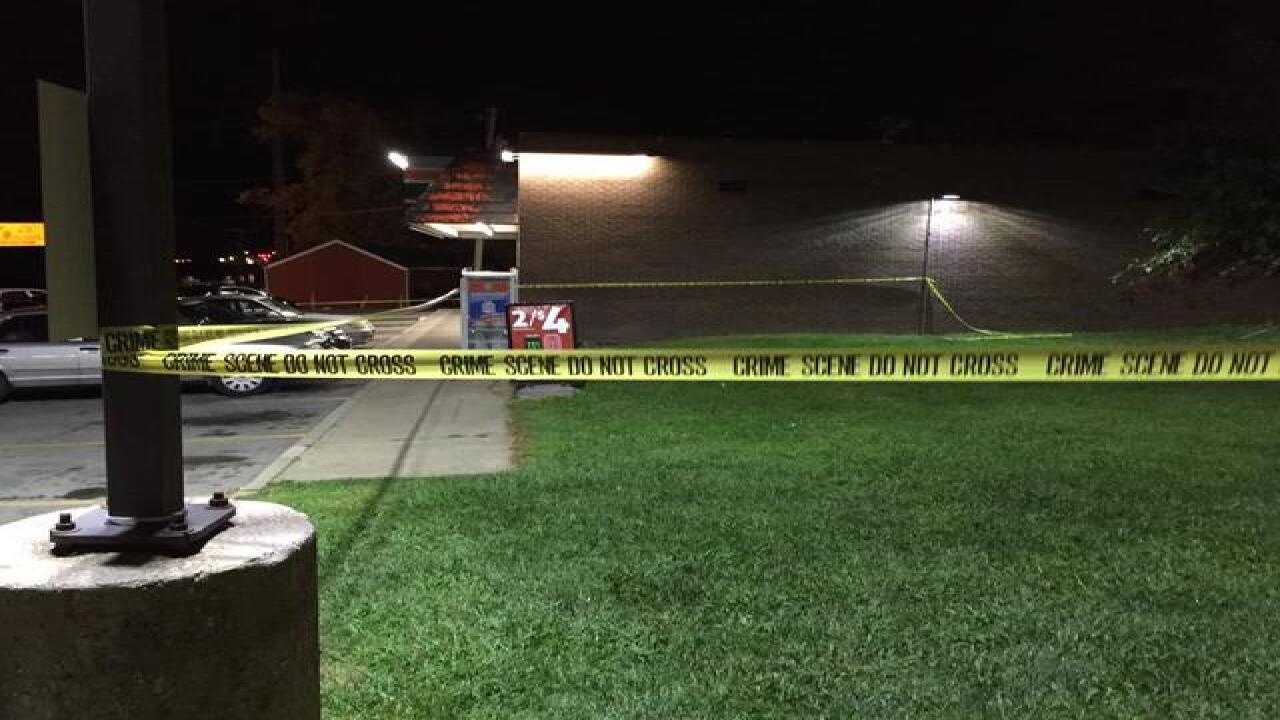 UPDATE: Police said they are investigating the case as a homicide. They identified the victim as 53-year-old Paul Doughty.

One person is in custody following the discovery of a body outside a convenience store early Monday morning.

According to reports, Independence police responded to a call around 2:30 a.m. about a dead body on the side of a 7-Eleven convenience store located at 24 Highway and Noland Road.

According to police, the victim and the suspect were likely involved in an altercation outside of the store.

Police say a store clerk walked outside and discovered the suspect standing next to the victim’s body before calling the police.

According to reports, the victim was a man in his 30s-40s.