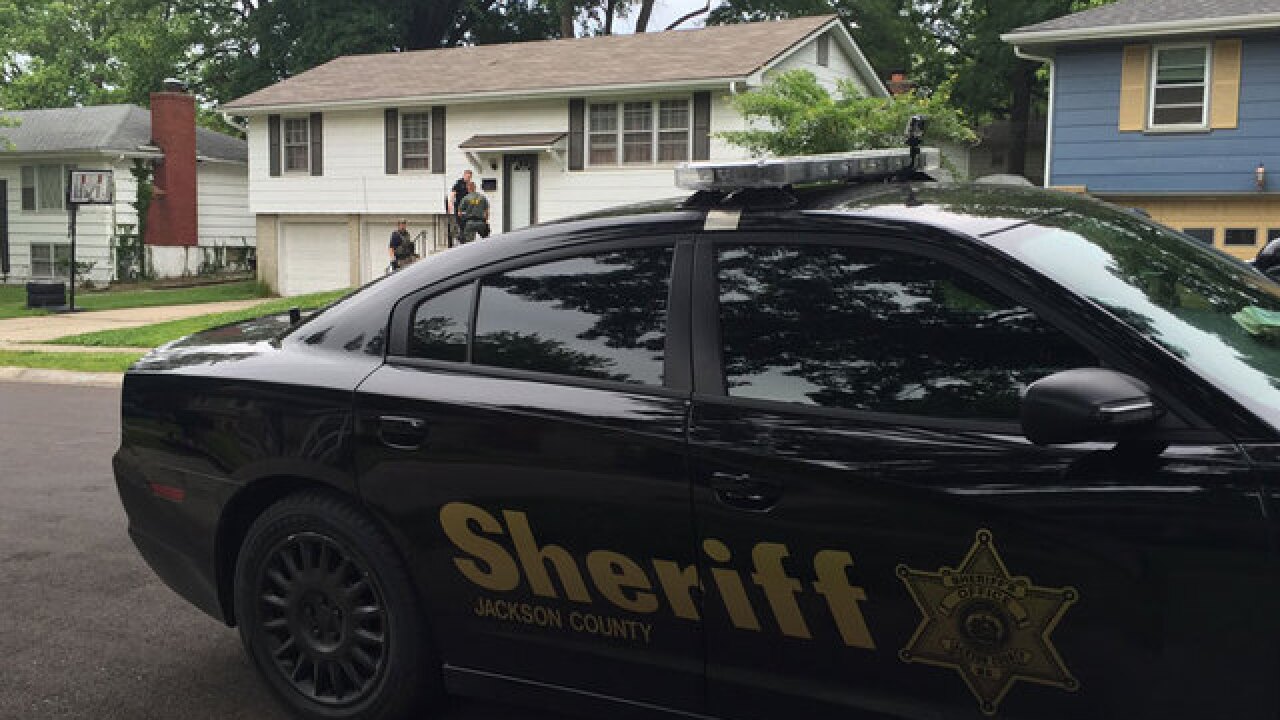 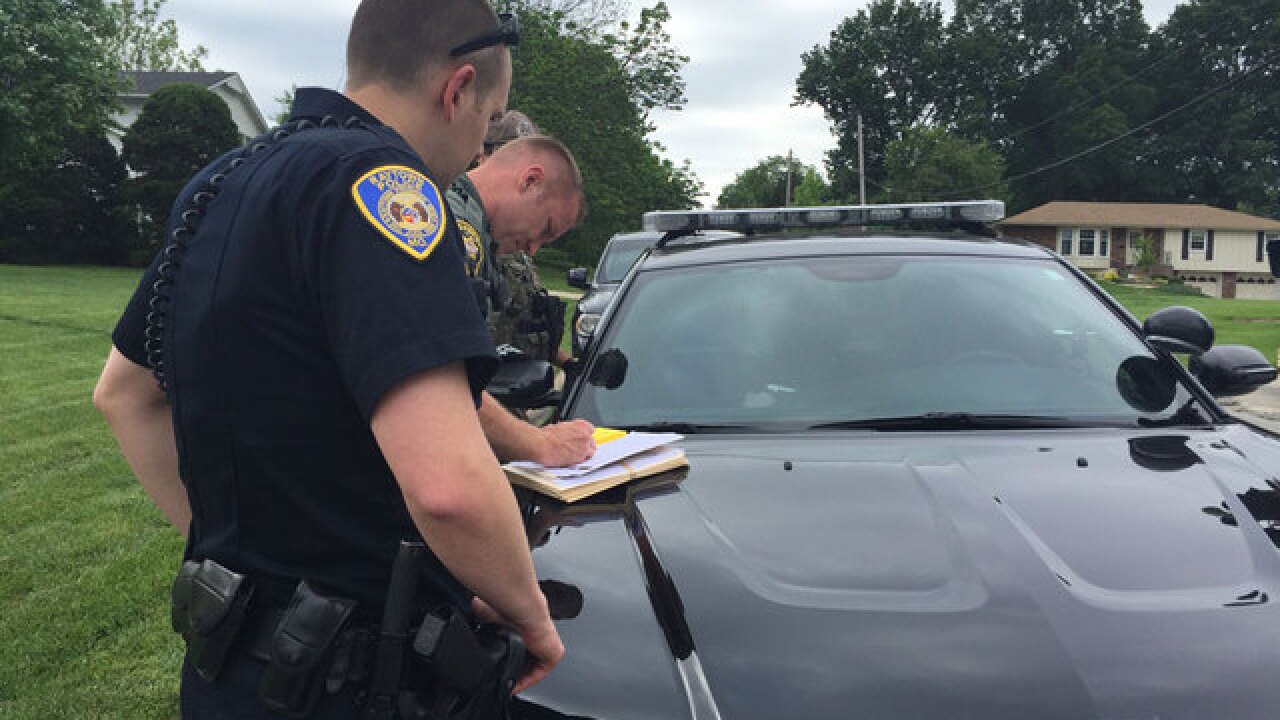 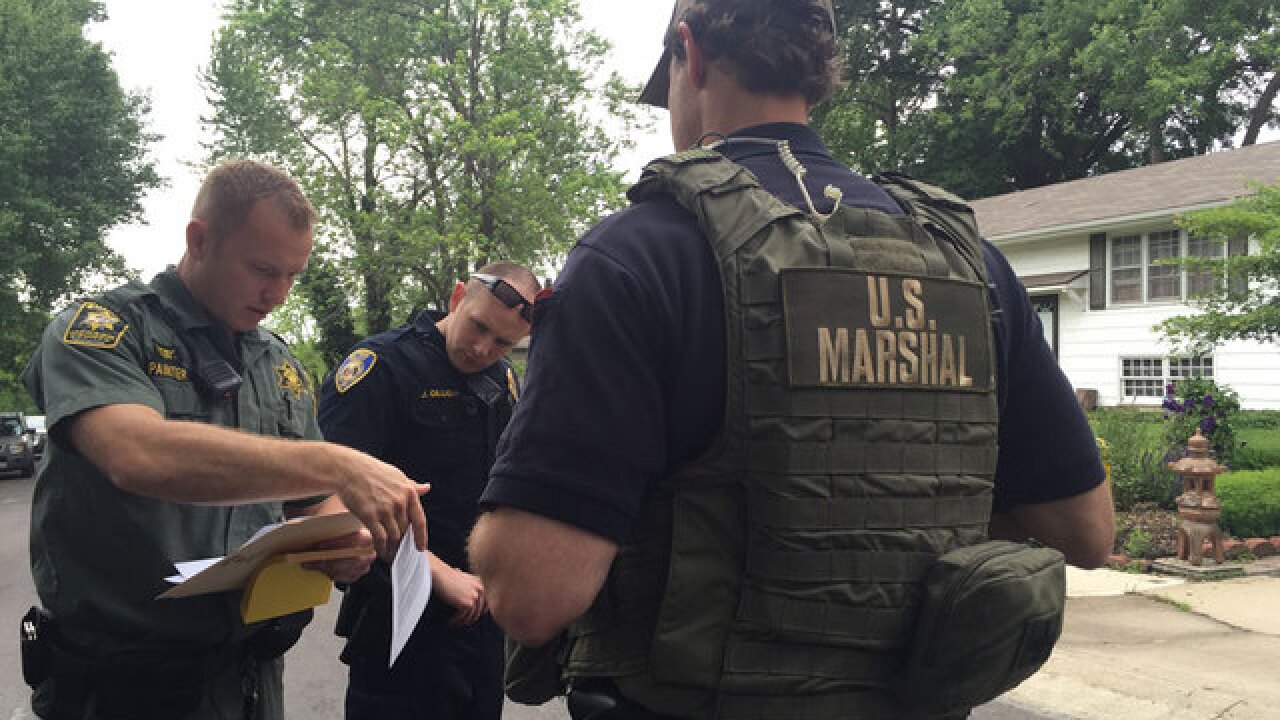 UPDATE (5/30): Authorities said they conducted checks on more than 2,100 addresses and businesses with 1,268 contacts made, 224 citations issued, 454 offenders found to be non-compliant and 87 offenders arrested during the operation.

Officials said arrests were also made for narcotics possession and possession of a firearm by a convicted felon.

As a result of this operation, 10 federal investigations have been opened for violations of the Sex Offender Registration Notification Act, according to police.

Investigators will continue to follow up with offenders who were not personally contacted.

For the first time, Jackson County is doing a sweep across the county to see if registered sex offenders are following the law.

According to the sheriff's office, Jackson County has 2,200 sex offenders, more than any other county in Missouri. The mission for law enforcement this week to make sure none of these offenders are flying under the radar.

Deputy Ryan Painter is part of an elite squad in the Jackson County Sheriff's Office. He takes criminals off the street each day.

Now working with local and federal law enforcement, he's tracking down registered sex offenders. He makes up one of the 17 teams across the county working to verify that sex offenders aren't breaking the law.

In Missouri, sex offenders are required to register every three months or twice a year, depending on their conviction. That registration has to have the latest information on where they live and work, what they drive and which electronic devices they own.

The sweep this week is happening because of a federal grant through the U.S. Marshal's office.

On Monday, Painter's team went after 21 sex offenders in Raytown. In total, two offenders were non-complaint, and they end up getting a warning.

Click here to look for sex offenders in Missouri.

Among them was Robert Oatis, 49, who has several warrants for his arrest including one of out of Virginia. His listed address on the 8600 block of James A. Reed Road was abandoned.

"Last time he registered was in March 2005," Painter said. "We're going to find him, but not today."

Kansas City has the largest number of sex offenders than anywhere else in the county. Independence ranks second.

Are sex offenders in your neighborhood in Missouri? Check here.

"It's a nice change of pace to get out on the road and be able to do something to help the kids in a different way although they may not see it," Brackeen said.

The unexpected visit caught some offenders off guard.

But for one offender's neighbor who is a mother of two children, it's an eye opener.

"She has two juvenile daughters and he's approached them asking them about makeup and high heels which is absolutely not appropriate for a registered sex offender," Brackeen said.

Tools can help you find sex offenders near you

There are other websites that collect data from the databases and can be used for anywhere in the country.  That includes the website  Crime Reports.    Mobile apps also offer the same services.  For Apple devices Offender Locator promises to find registered sex offenders.  We also found Sex Offender Search and Safe Neighborhood for Android devices.

The offender on the 500 block of Askew Avenue get a follow up visit from the U.S. Marshals.

"I just want victims to know that we're out there working for them," Jackson County, Missouri Sheriff Mike Sharp said.

Sharp told 41 Action News a rise in the number of non-complaint offenders sparked this sweep.

"They [sex offenders] all knew the rules when they got out, they knew what they had to play by, they don't play by the rules, they go back to jail," Sharp said.

Sharp adds it took three months of planning to pull off this major sweep.

Results are expected to be released early next week.