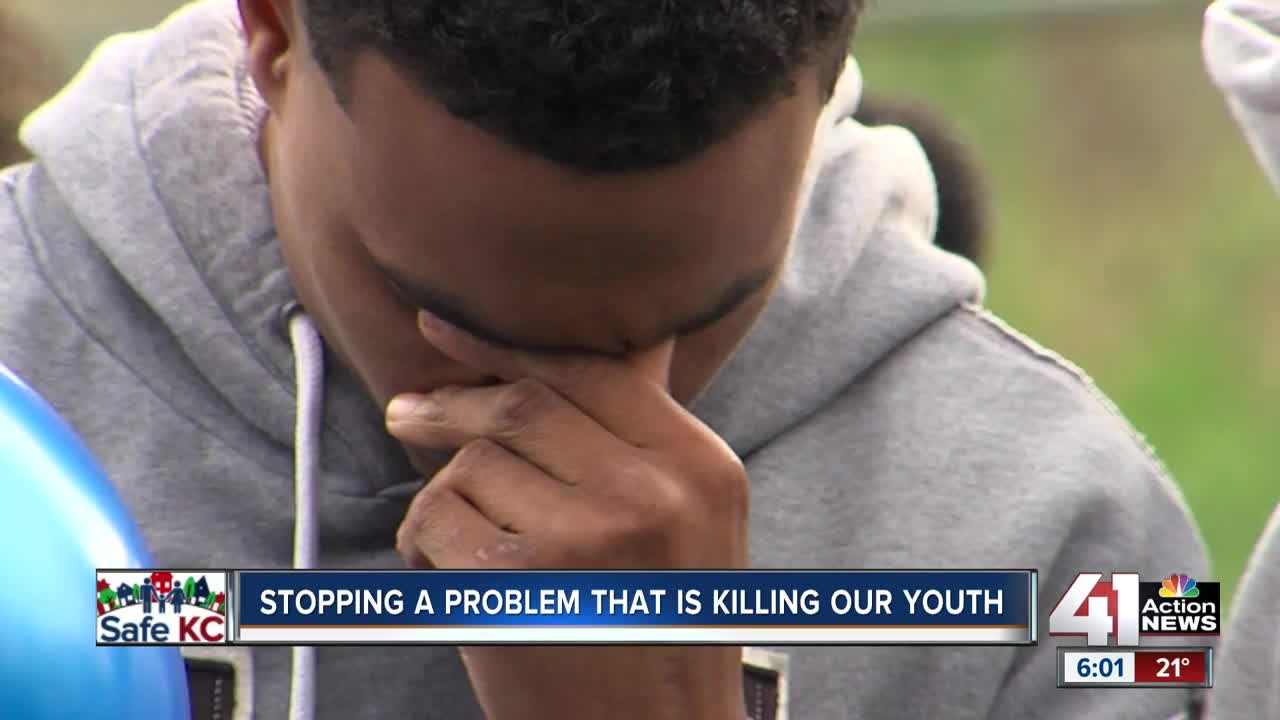 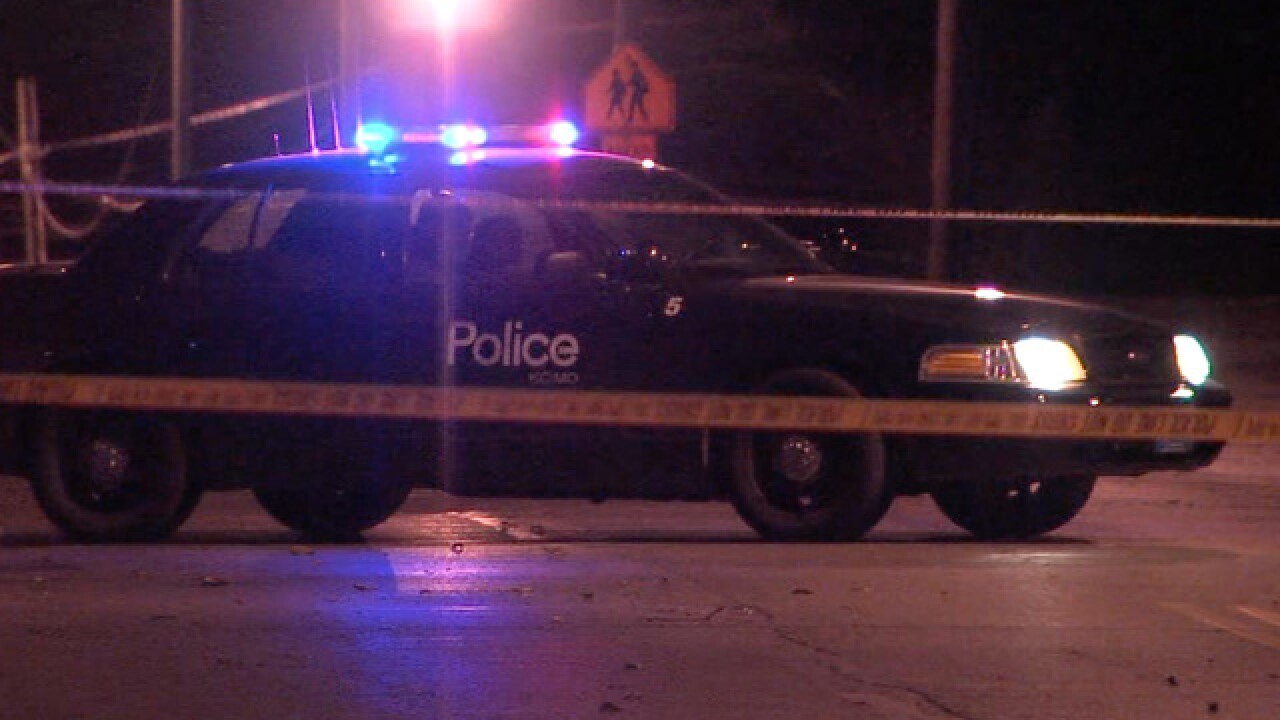 While the lower numbers should be celebrated, law enforcement and advocates say one homicide is one too many.

So far this year, there have been 133 homicides. Last year there were 151 homicides.

A troubling statistic that concerns many is the number of young people aged 17-24 that have been killed.

“There are families that have an empty chair. There are child who's best friend's desk is now empty. There are teachers who are suffering as well,” said Damon Daniel with AdHoc Against Violence.

38 people who were killed this year were ages 17-24. Some of the victims were in high school or just graduated.

“He was like I want to help kids. I want to make a difference and I want to show them that you can come from a certain place and still graduate,” said Teaonna McDaniel.

Antonio Jones graduated in the top five of his class. He was killed months before going to college.

“Unfulfilled promise. That's what Antonio's death looks like to me,” said Anthony Madry, the principal at Central Academy.

Jones is not alone. Months after he was killed another teen was found dead near 10th and Winchester.

“If there is a wish for 2019, the wish, the hope, the prayer is that no child will be a witness of violence and no child be a victim of violence,” said Jackson County Prosecutor Jean Peters Baker.

Law enforcement and others have been wondering how to solve this issue. In 2017, 40 young people were killed.

“I think we have to talk to our children about their mental health. Too many kids are suffering and having PTSD following a shooting or the loss of a loved one,” said Daniel.

Daniel said there are a lot of factors that go into solving the issue. He said the city has to continue to create opportunity in communities. He also said talking to students and showing them that there are positive choices to make.

“We need to let our kids know, this is not normal, it is not a normal part for kids to die to violence," said Daniel.