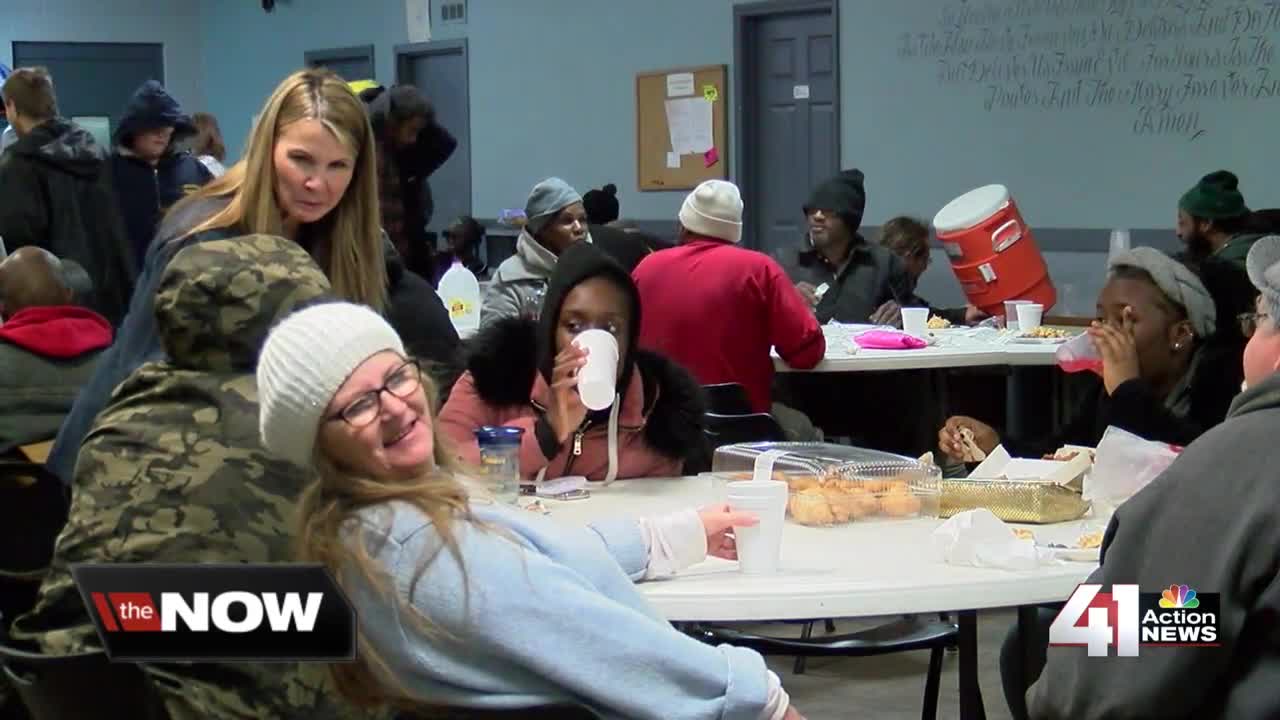 East Kansas City is an area many people drive through but never stop. Drugs, poverty and violent crimes are the reason why. 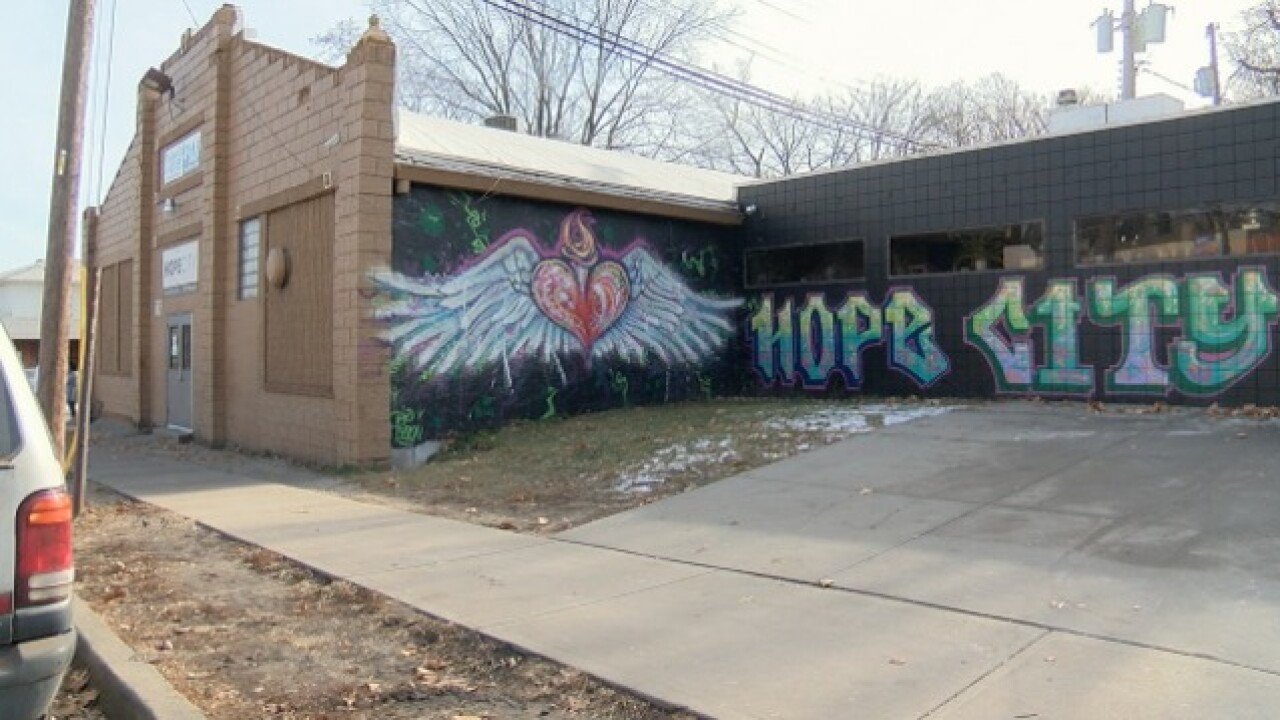 KANSAS CITY, Mo. — East Kansas City is an area many people drive through but never stop. Drugs, poverty and violent crimes are the reason why.

"24th Street here has a reputation of being a troubled spot in the city," said Ray Stribling, Director of Hope City.

After seeing the name the eastside had made for itself, Ray and Lisa Stribling stepped up to make a change. The couple opened Hope City eight years ago. The building serves as a community center, food bank, drug rehab program, youth outreach and prayer room.

"It's a very tough neighborhood, but because of our background, we feel like we were up for the challenge," said Lisa Stribling.

The Stribling's said they realized what they were getting into, having lived a lifestyle similar to those walking through their doors. 30 years ago, the two were both drug dealers in south Kansas City.

The couple is hoping to lead people down the right path. At Hope City, more than 450 addicts have gone through their 90-day, live-in, drug addiction program. Hope City also serves more than 150 hot meals during lunch every Monday through Friday.

The Stribling's said their overall goal for Hope City is to help transform a troubled street, one day at a time.

"My goal is based on a dream to see this neighborhood look like every other neighborhood," said Lisa Stribling."