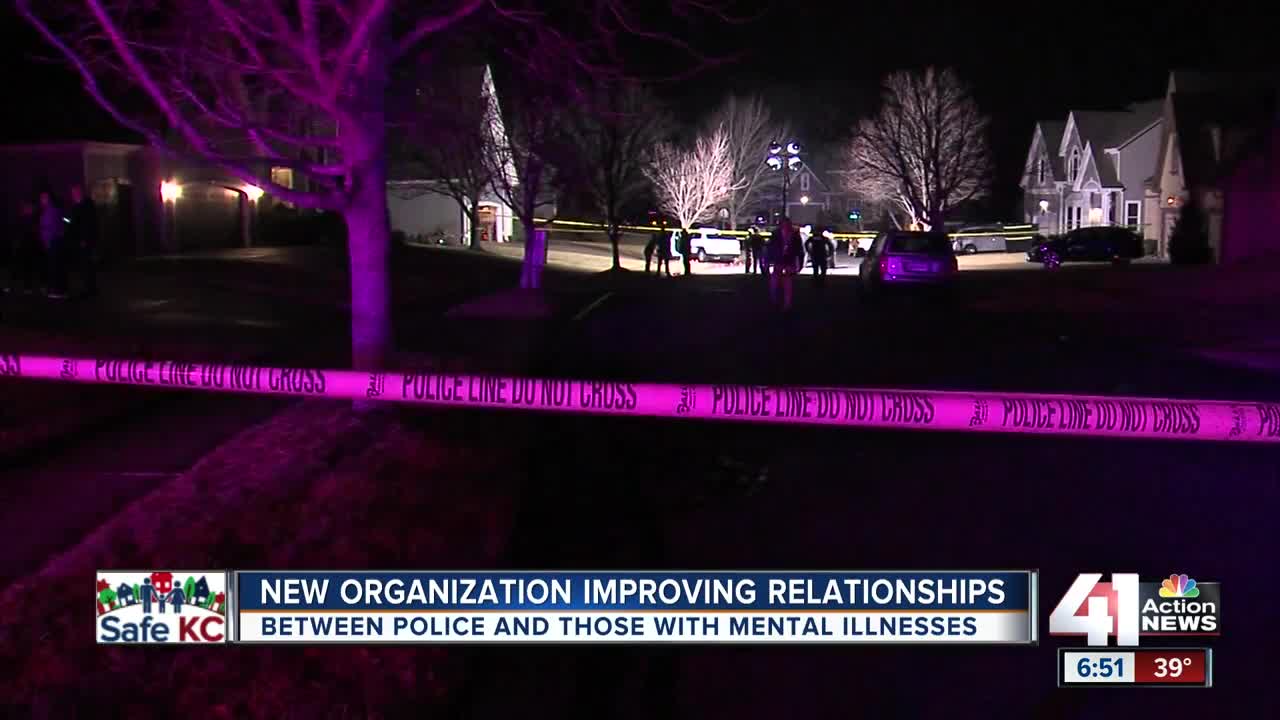 A new group wants to help police officers better respond to emergencies involving people with mental health issues. JOCO United formed as a result of Overland Park police officers killing 17-year-old John Albers after they say he drove his car towards them in January. His family said Albers had a history of mental illness and was experiencing suicidal thoughts at the time. 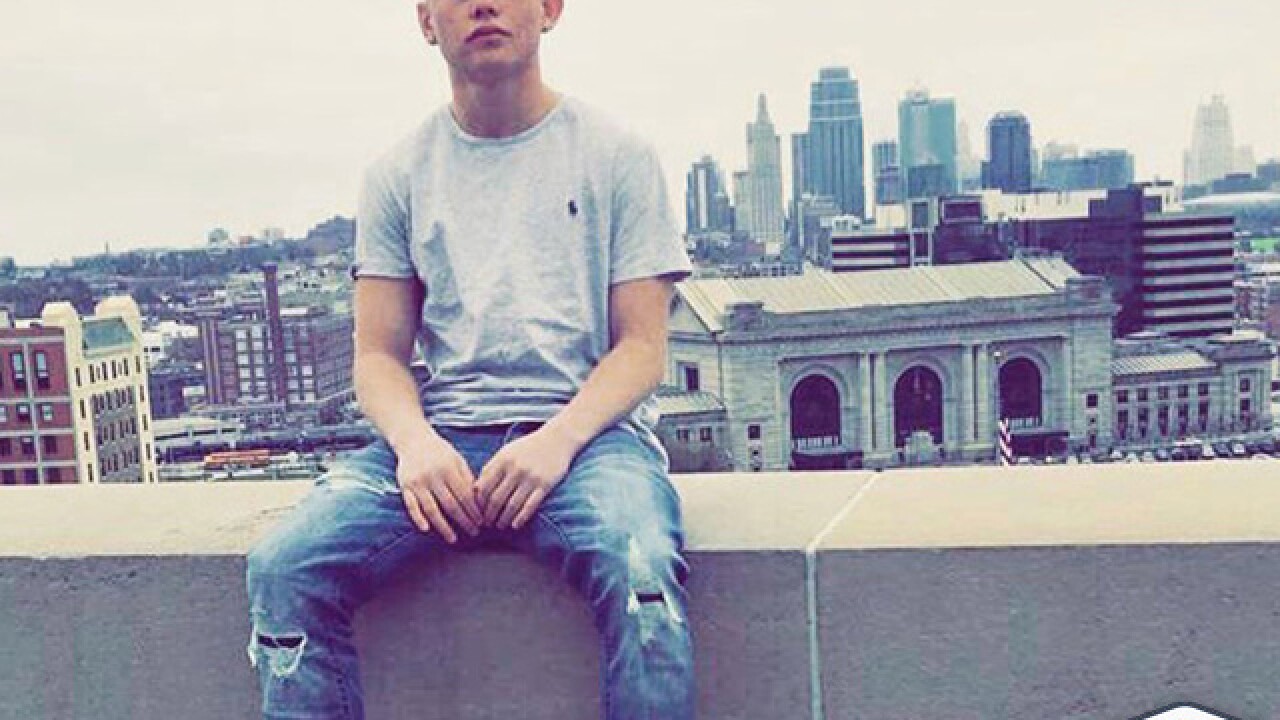 JOCO United formed as a result of Overland Park police officers killing 17-year-old John Albers  in January after police say he backed a car out of his garage, where officers were responding to a call of a possible suicidal party. His family said Albers had a history of mental illness and was experiencing suicidal thoughts at the time.

The group wants to push for departments to send officers through crisis-intervention and/or de-escalation training, hire more counselors to respond to emergencies with officers when they know mental health issues are involved, and for agencies to be more transparent.

"The purpose is not to bash the police, that’s the furthest thing from our mind. Right now, what we're seeking to do is make something positive happen as a result of this terrible situation," said Mark Schmid.

Schmid helped found the group and is an extended relative of Albers.

Organizers hope their work can answer one big question for the community: Should families call the police when a child or family member is suffering a mental health problem?

"There are many challenges out here. We want to work in a way where the answer to that is clearly yes, you should. Or at least have some idea of what you're going to do otherwise," Schmid said.

JOCO United will meet at 7 p.m. tonight at the KU Edwards Campus on Quivira Road at 126th Street.