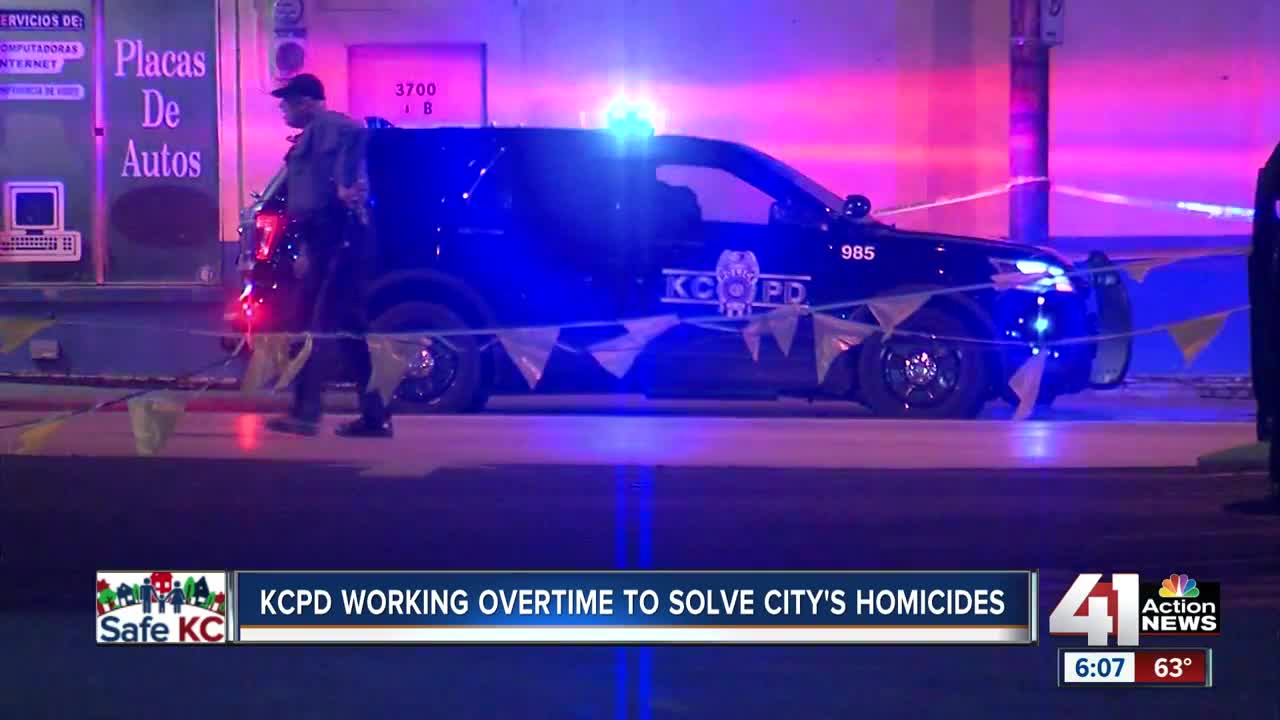 While crime has remained steady in Kansas City, detectives are solving more homicides this year than in the past, according to police. 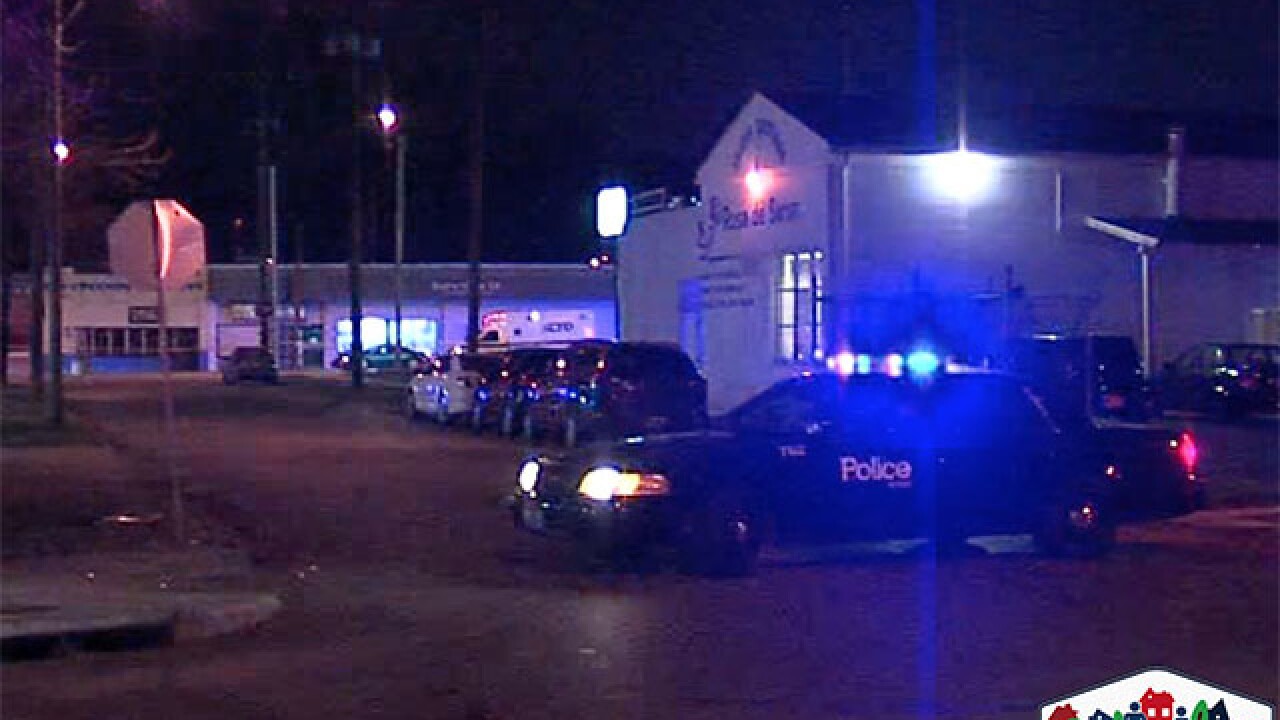 KANSAS CITY, Mo. — An unwelcome guest has made its way into many Kansas City communities recently: police tape.

As the calendar year changes, crime has remained steady in the metro area. But one statistic has Kansas City police optimistic: the clearance rate, or the percentage of crimes solved, for homicides.

In August 2017, Kansas City had 16 homicides. The police department's clearance rate for that month was 45 percent.

This August, there were 20 homicides reported in Kansas City. But the clearance rate was much higher, at 75 percent.

“Our clearance rate at this point this year is higher than as many years that I was able to look back at,” said Maj. Tye Grant, head of violent crime with KCPD.

Grant, who has been with the police department for 25 years, said that there isn’t a secret solution to improving the clearance rate.

But in the last eight months, police have implemented some changes “that have provided our detectives with tools to get results,” Grant said.

“We have changed our homicide unit responsibilities to allow them more time and resources to get better results, take away some of their responsibilities so they can focus on homicide investigations,” Grant said.

He also said that increased rewards and the presence of social media has helped to solve homicide investigations.

While solving crime is important, preventing it in the first place remains a big priority for others. Damon Daniel, president of the nonprofit AdHoc Group Against Crime, said that Kansas City needs to address the issue of poverty.

“Poverty breeds crime and violence,” Daniel said. “If we are not addressing that, we will continue to see these symptoms.”

Daniel said that he has seen glimpses of hope this past year but believes that more can be done. He urged people who might have information on crimes to contact police.

“Law enforcement can’t solve these crimes on their own,” Daniel said. “Every piece of information is like a piece to a puzzle.”