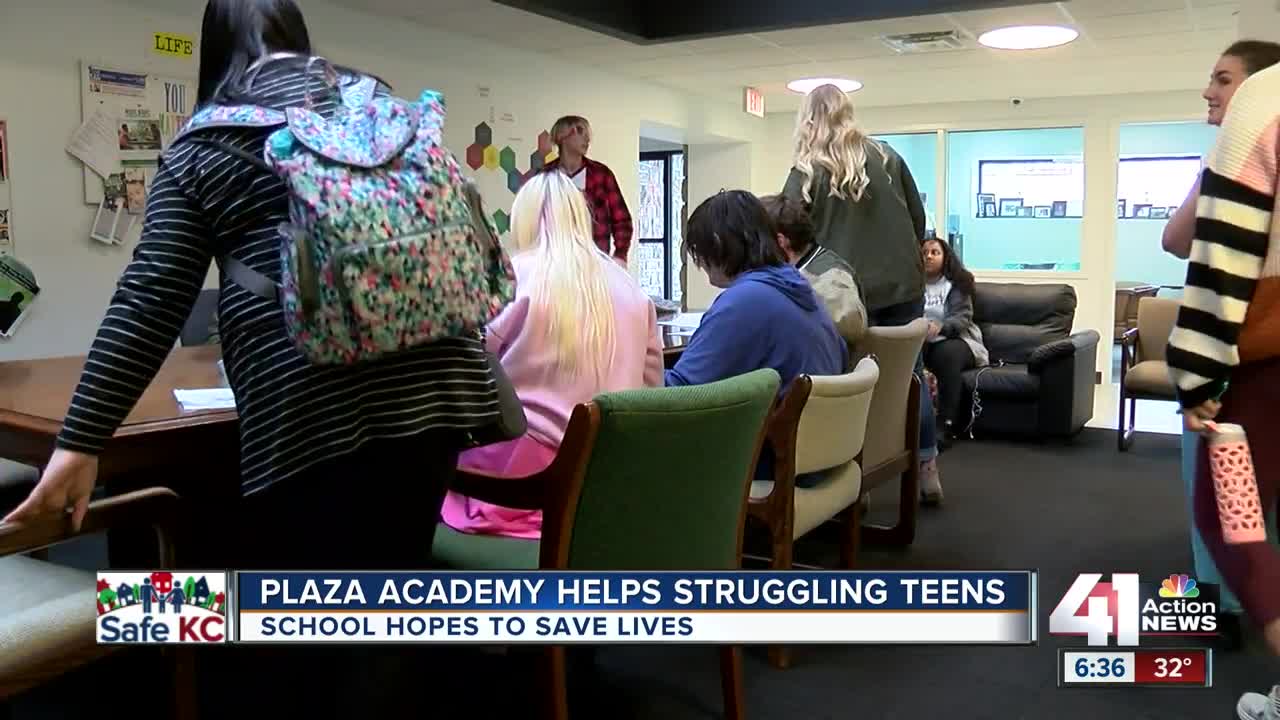 Plaza Academy is a place students can go when they've run out of options. It's a school that helps struggling teenagers get back on track. 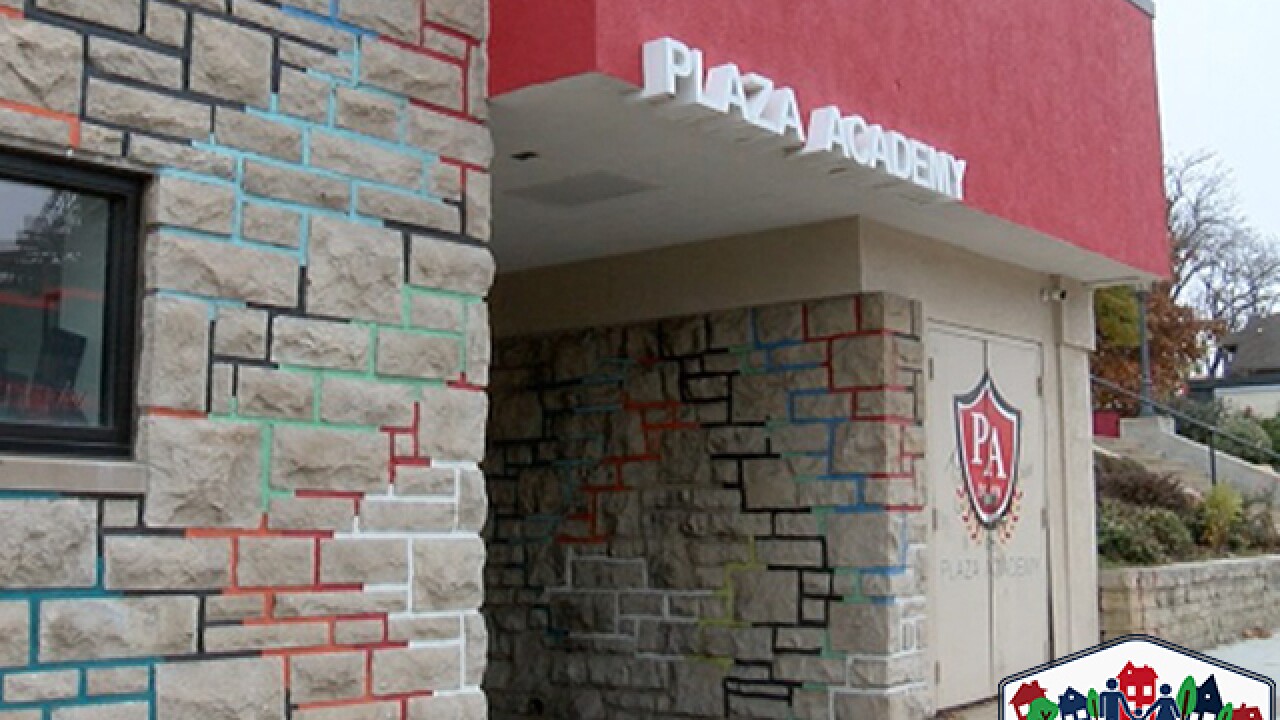 KANSAS CITY, Mo. — Plaza Academy is a place students can go when they've run out of options. It's a school that helps struggling teenagers get back on track.

"I was the weird one in the weird group, and I just didn't belong at all," said Sade Hare, a student at Plaza Academy in Kansas City, Missouri.

Hare, 15, was attending St. Teresa's Academy when she realized it wasn't the right fit for her. After doing a simple Google search, she found Plaza Academy, a nonprofit, therapeutic, alternative school that helps students who have been unsuccessful in traditional schools.

Worley Lebowitz has been a teacher at Plaza Academy for three years. Many of her students have behavioral and mental health issues. The school has two therapists on-site, and students have access to them at all times. The school also has a non-traditional style of teaching.

"We have no more than 10 kids per classroom and we group classrooms by ability, not by grade level," Worley Lebowitz said.

Currently, 50 students attend the school. Plaza Academy is choice-based, which means if students don't want to be there, the school won't force them to stay.

About 85 percent of students graduate and move on to higher education. This year, two students who would have been close to graduating didn't re-enroll and were later killed as a result of gun violence.

Worley Lebowitz said the school did what they could to keep the boys in school.

Plaza Academy even partners with local school districts to provide tuition and transportation, but it still needs help, she said.

A fundraiser will be held Saturday at Kanza Hall in Overland Park. Proceeds will help offset costs and pay for students who can't afford tuition but still want the opportunity to graduate.