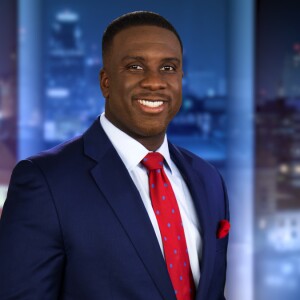 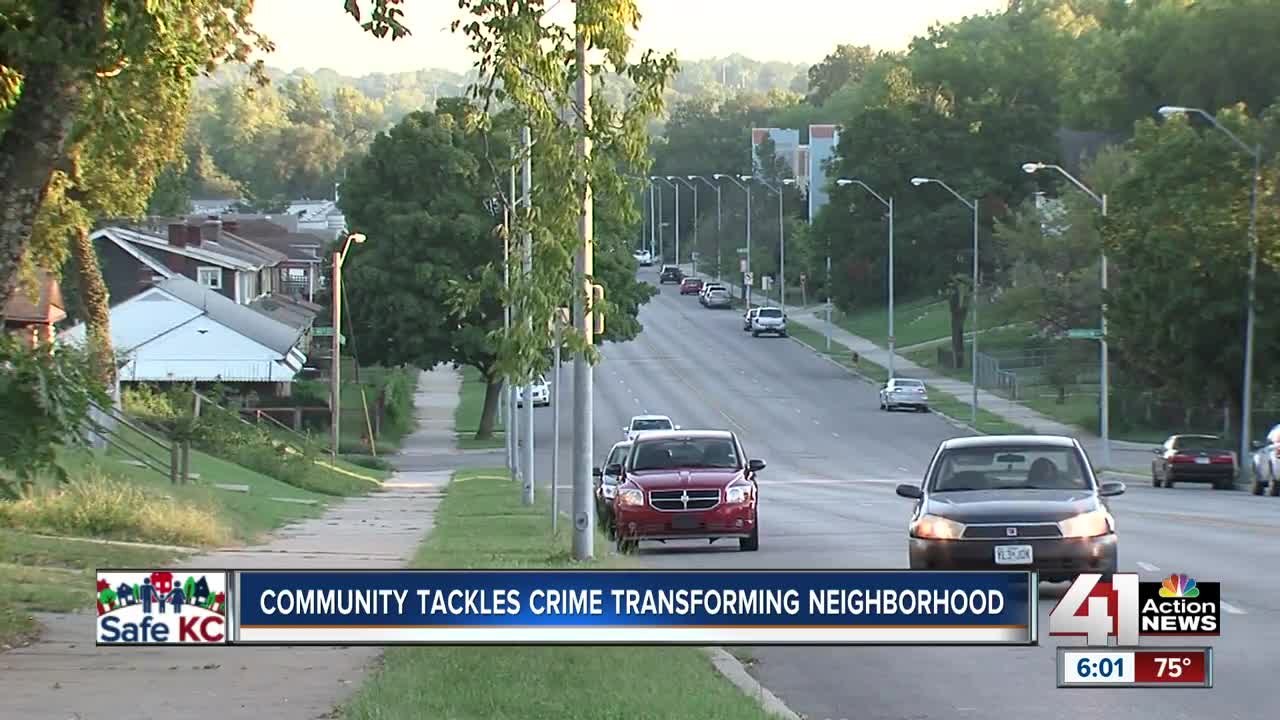 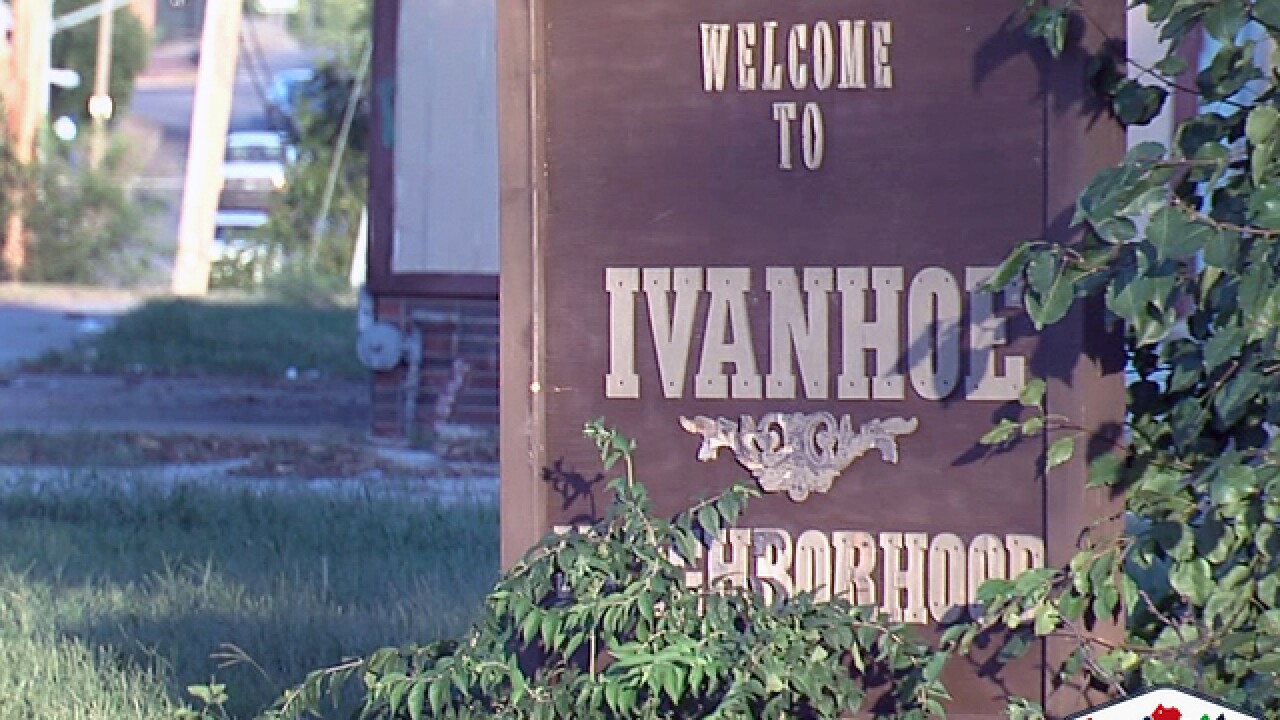 KANSAS CITY, Mo. — Having a neighborhood watch group can reduce crime as much as 16 percent.

But one Kansas City community has done that and then some.

A little more than 6,000 people live in Kansas City’s Ivanhoe neighborhood, and residents had to battle the area’s large gang, drug and violence problem.

“After constantly arresting people for the same thing over and over and nothing happens, that drive starts going down and you start feeling defeated a little bit," Sticken said.

Nearly 20 years later, KCPD said Ivanhoe residents have run their neighborhood watch so successfully, they re-wrote the blueprint on how to transform a community.

Young asked the captain why, if police knew about all the different problems, wasn’t anything improving?

“He said ‘Because we don’t know who our friends are in that neighborhood,’” Young said.

After that conversation with the police captain, Young said he decided it was time to make friends, with all the right people.

A walk through the Ivanhoe neighborhood in 2018 shows progress.

What community members are doing seems to be working. Burglaries, drug arrests, and weapons charges have all gone down.

The progress comes to the delight of community members and people such as Sticken.

“There are some days that I hear something good and say ‘Yes! Something has happened that’s good,’” Sticken said.