ROUNDTABLE: Does Kansas City struggle to deal with conflict? 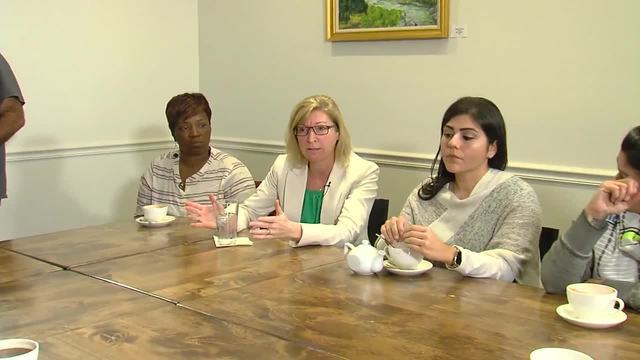 Eight women who ae the backbone of Kansas City sat down with 41 Action News Anchor Kevin Holmes to discuss the State of Kansas City and how we can make it an even greater place to call home. 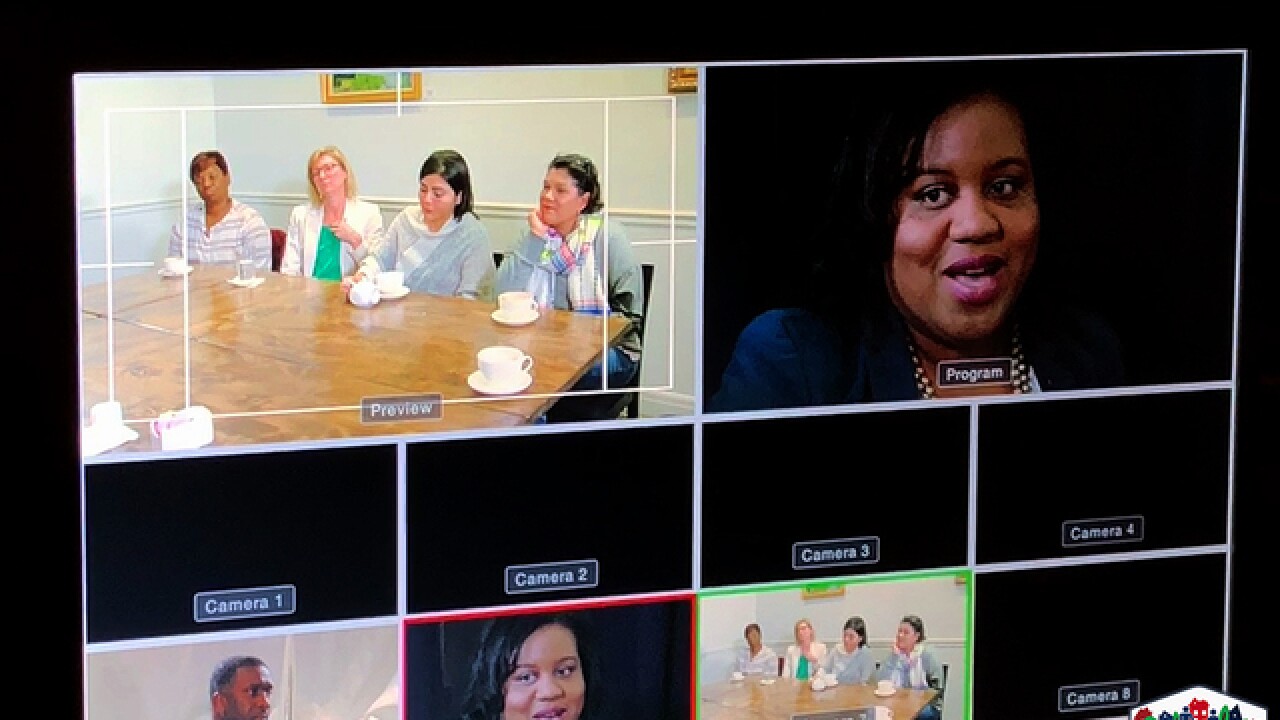 KANSAS CITY, Mo. -- Eight women who are the backbone of Kansas City sat down with 41 Action News Anchor Kevin Holmes to discuss the State of Kansas City and how we can make it an even greater place to call home.

It is the second in a series of roundtables hosted by 41 Action News to further discussion in Kansas City.

The following is a lightly edited transcript of some of the conversation.

Question: Does Kansas City struggle to deal with conflict?

Capt. Kari Thompson, Kansas City, Missouri Police: “Our city is not doing so well."
Rosilyn Temple, KC Mothers In Charge: “What I see is that we don’t know how to deal with conflict.”
Alissia Canady, KC City Councilwoman: “I had a family member murdered just two weeks ago.  No. 108, Darren Jackson.”
Temple: “My son was murdered 2011. Nov. 23. I’m just a momma trying to make a difference in my community to change. To know that some other mother is going to be victimized until we address our problem.”

Question: What is the biggest challenge you see facing Kansas City from a violence standpoint?  A socioeconomic standpoint, etc?

Capt. Thompson: “Retaliatory homicides is what we’re seeing presently. We have 112 (As of Oct. 30th) homicides here in Kansas City. Two of those are females. Women are becoming an endangered species in Kansas City. That goes back to our coping mechanisms and how we talk to one another.”
Shay Moore, Radio Host, HOT 103 Jamz: “Captain Thompson, I’m really looking for some direction on this because I had two young ladies that had a problem with each other and they wanted to solve it, but I couldn’t find any space before police involvement. I couldn’t find a mediator for them that didn’t cost money.”

Based on our research, the options aren’t plentiful.  Oftentimes they are not free, but there a few options including The Center for Conflict Resolution, the Jackson County mental health fund, and Aim 4 Peace for example.

Jean Peters Baker, Jackson County, Missouri Prosecutor: "There’s one piece that we have not brought up yet, and that’s trauma. I think we’re talking about largely, the minority community, and they’re largely the victims of violent crime. If only about 50 percent of homicides are solved, what happens to the other? What happens to other gunshot wounds short of a homicide?”
Raquel Garcia, Community Health Education Nurse: “The more trauma you see, it changes the function of your brain. There’s science behind the higher you score on a trauma test, it will change the way your brain functions. There are so many people walking around Kansas City with undiagnosed PTSD.”
Captain Thompson: “PTSD is not just reserved for those in the military. We have so many children that have seen so many traumatic events. Shootings, and they’re now being raised by their grandparents. I met with a group of grandparents last week and they are struggling because there are no services for grandparents who now find themselves as the parent.”
Moore: “I think it has to be the person sitting at home who may not necessarily think they are a role model to see something within themselves to be able to share it with someone else.”
Canady: “If you’re always saying somebody should do something, that somebody is probably you. And I think it’s so true in our community because we see so many things and we think somebody should be doing it.”