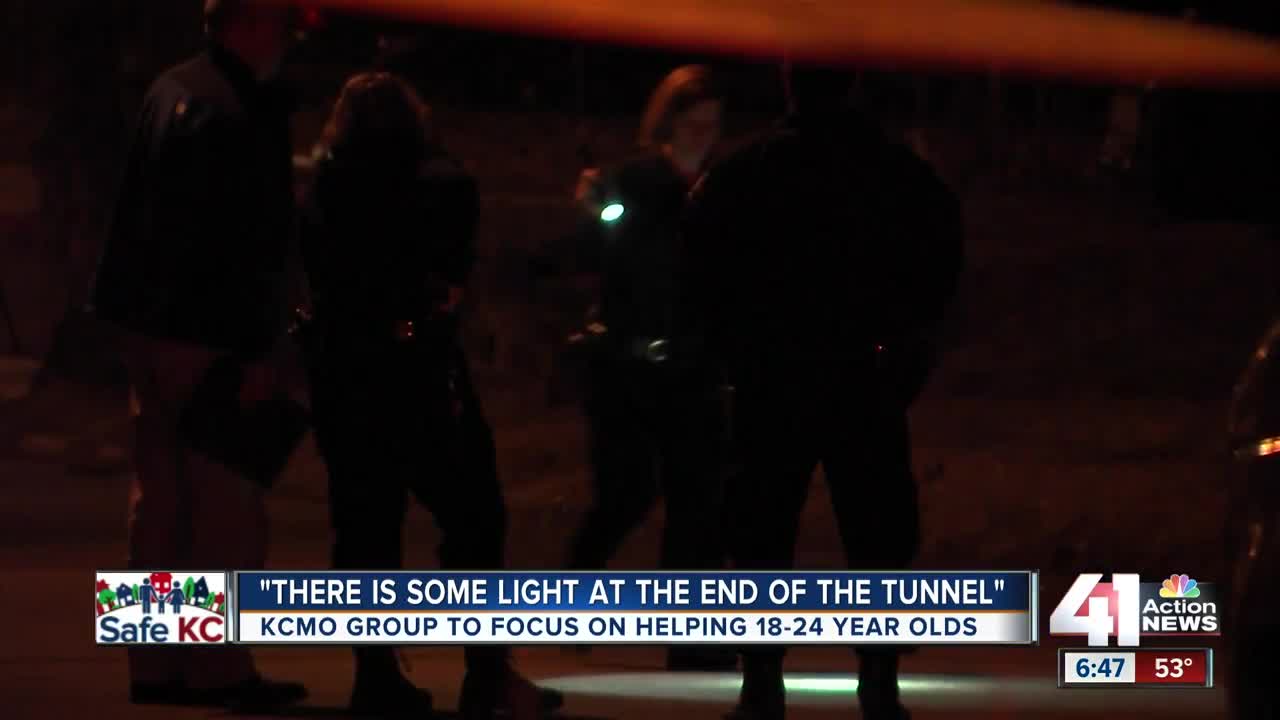 The AdHoc Group Against Crime will focus on helping young adults in 2020. 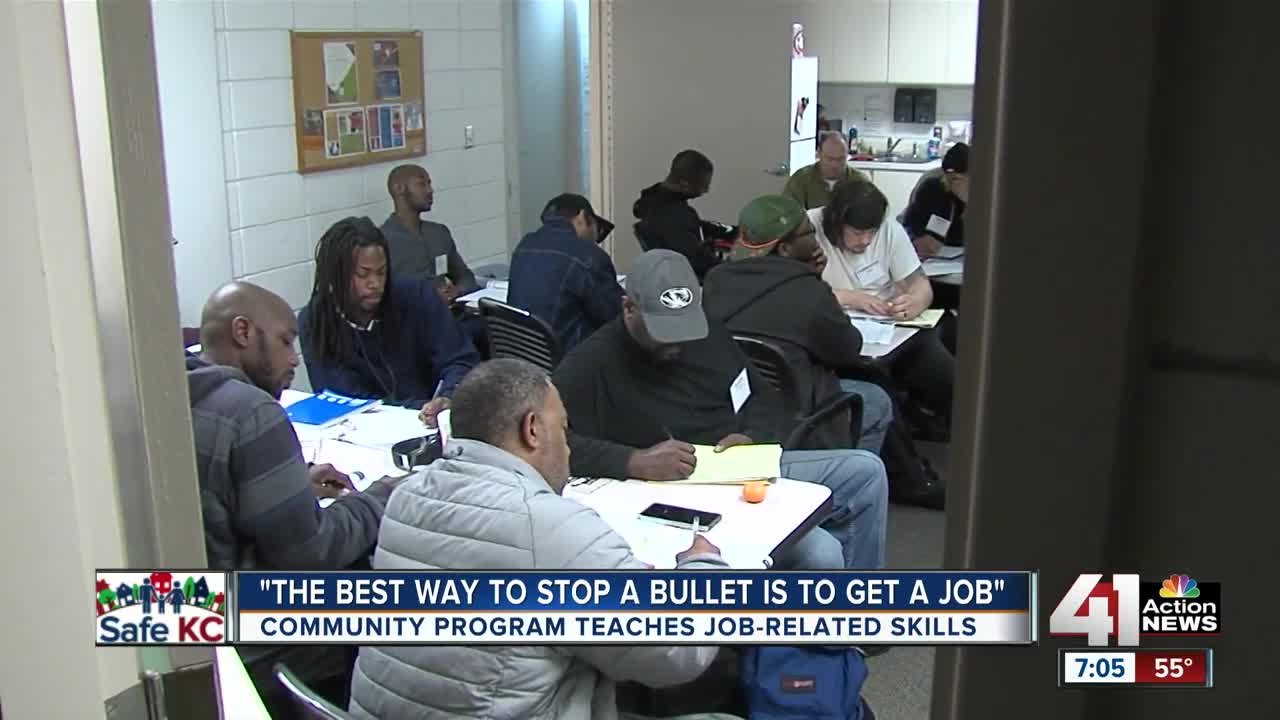 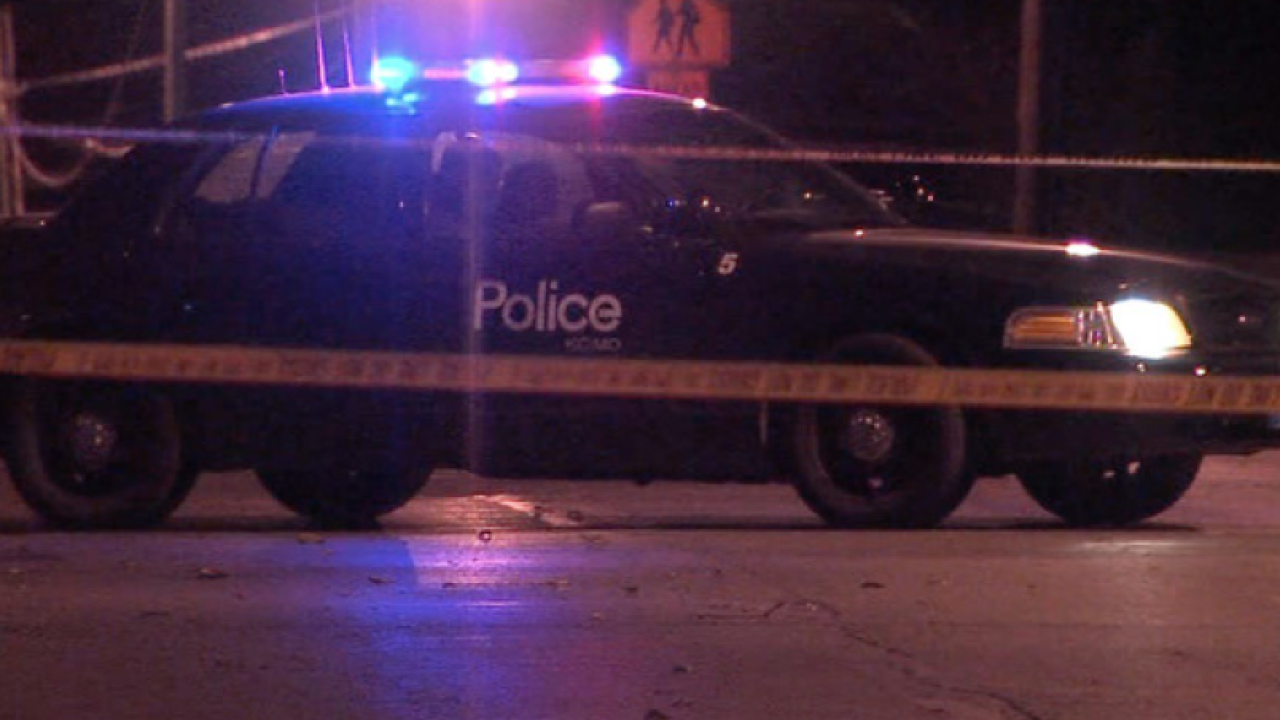 The 26-year-old who grew up in Kansas City, Missouri, now works three jobs and plans to launch his own lawn care business this summer.

“Idle time is the devil's workshop,” he quoted a Bible verse. “I think we have a lot of idle time and lost opportunity.”

When he looks around his hometown, Garcia doesn’t focus on the 148 homicides from 2019, he looks for opportunity. He gained that mindset thanks to participating in the Join Others Building Community program at AdHoc Group Against Crime.

“They say it takes a village to raise a kid and that's absolutely what I wanted to put around myself: a village,” Garcia admitted.

In two years, the J.O.B Community program has helped 56 people learn a skill or trade, putting them in position to find a job.

“This is all about us building each other up so we can go out and build our community and strengthen our community,” explained Damon Daniel, AdHoc’s president.

It's just one of several ways AdHoc tackles violence and crime in Kansas City. Daniel said 2020 will lead to more.

First, he wants to collaborate with more employers to train and then hire students in the J.O.B. Community program.

Second, Daniel said AdHoc will launch a “Revive” program at The University of Kansas Health System. Representatives from the organization will meet victims of violence in the hospital to offer counseling, show them retaliation is not and answer and help them understand violence is not the norm.

“Every time you turn on the television of the news, you see that, but that in itself can be traumatizing. You can begin to have this sense of hopelessness if you are living in these areas,” Daniel pointed out.

Finally, AdHoc will launch a peer support program to help young adults. Daniel said most programs stop helping teens after they turn 18. But statistics from the Kansas City Police Department show more than a quarter of homicide victims every year are between the ages of 17 and 24. Daniel said that has to change.

“I think that some of our youth don't know how to ask for help and some don't necessarily know what they need. Again, it's about meeting them where they are. Our goal here is to put the opportunity out there. They have to be motivated. It takes self-motivation. But once they get in here and they meet people, they become inspired. Our goal is to show them there is some light at the end of the tunnel and create a pathway to it,” Daniel said.

AdHoc Group Against Crime also works in the municipal jail and with people on parole or probation to reduce recidivism.