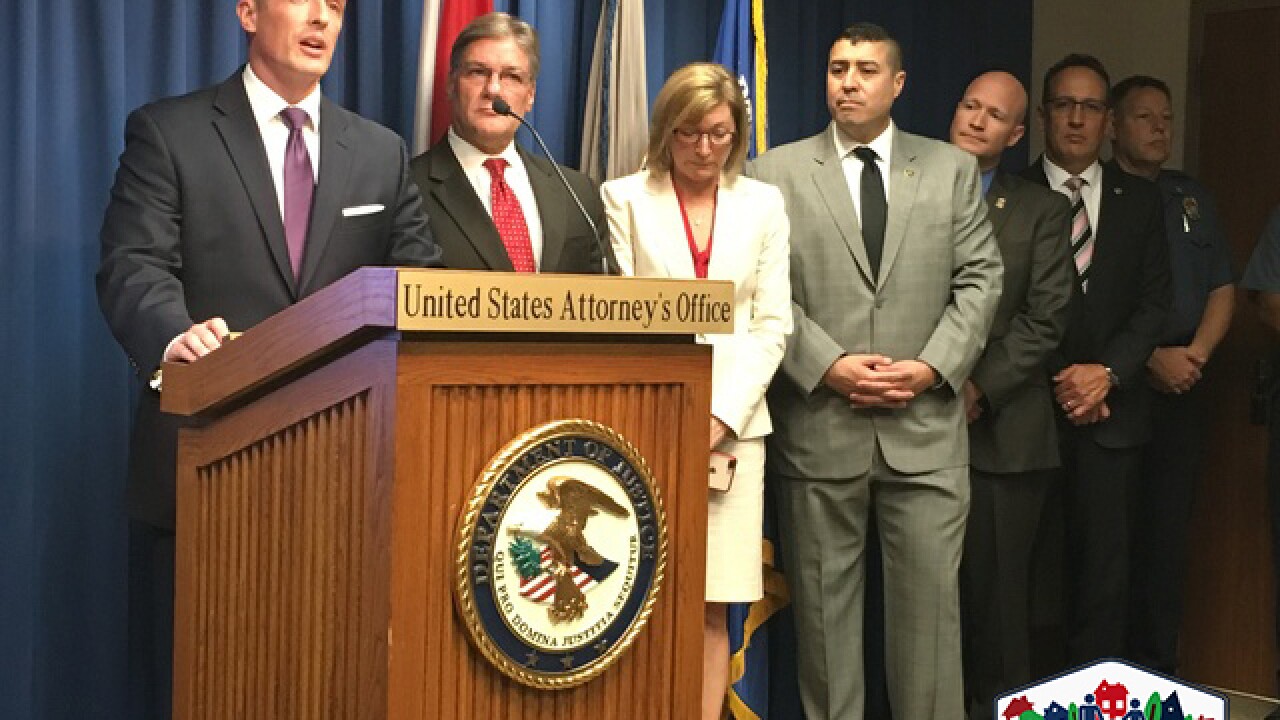 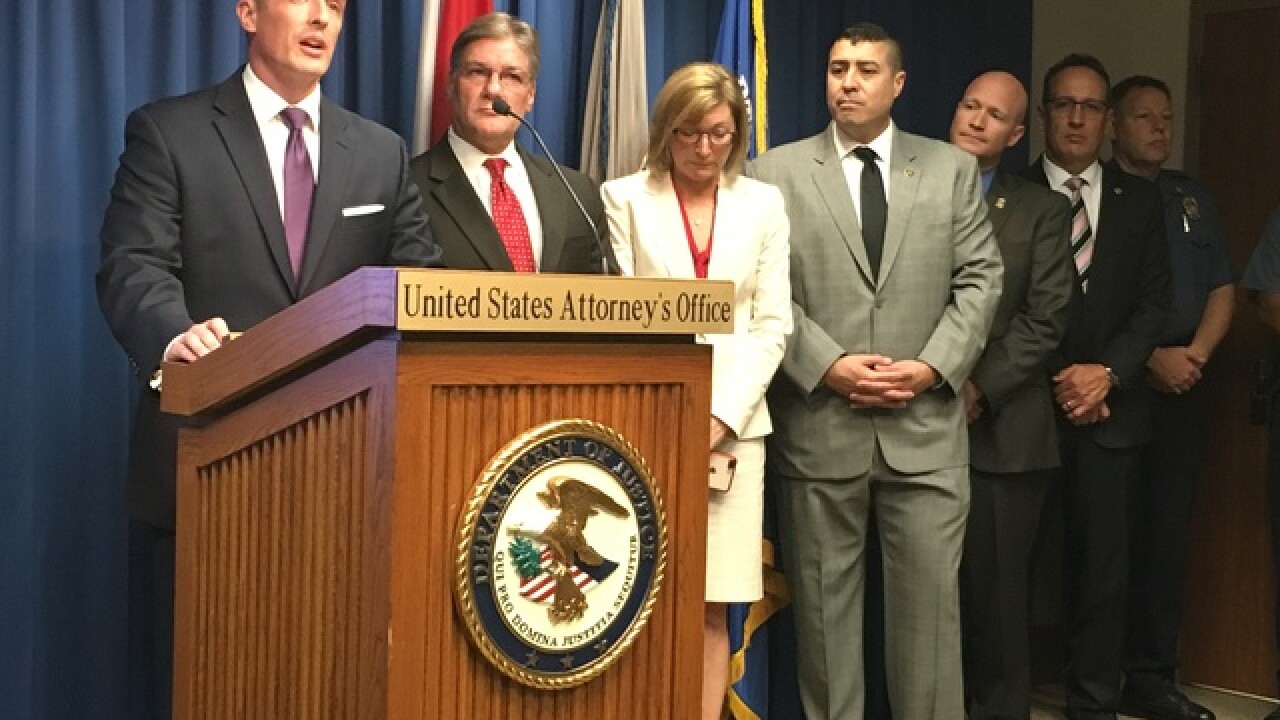 KANSAS CITY, Mo. — The U.S. Attorney for the Western District of Missouri is warning violent criminals and fugitives.

The U.S. Justice Department is reactivating Project Safe Neighborhoods, to get violent criminals off the streets and restore peace and safety to neighborhoods.

The U.S. Attorney's offices are partnering with federal, state and local law enforcement to specifically identify criminals responsible for significant violent crime and get those suspects behind bars to stand trial.

"We know we will have our greatest impact by targeting our resources on the most violent offenders and places in our district. Through our partnerships, we are identifying those who are driving the violent crime rate and we are bringing them to justice," said U.S. Attorney Jim Garrison.

56 suspected fugitives have been arrested in a three-week operation in the greater Kansas City area.

One suspect, Brandon Walton, tried to escape from deputies. Investigators said Walton rammed a deputy's car and crashed his own vehicle in front of a children's daycare near 74th and Troost in East Kansas City.

"This kind of lawlessness from dangerous chronic recidivists will not be tolerated and those who chose to participate in it will be caught and prosecuted in whatever form—state or federal—that will bring the most appropriate sentence," said Garrison.