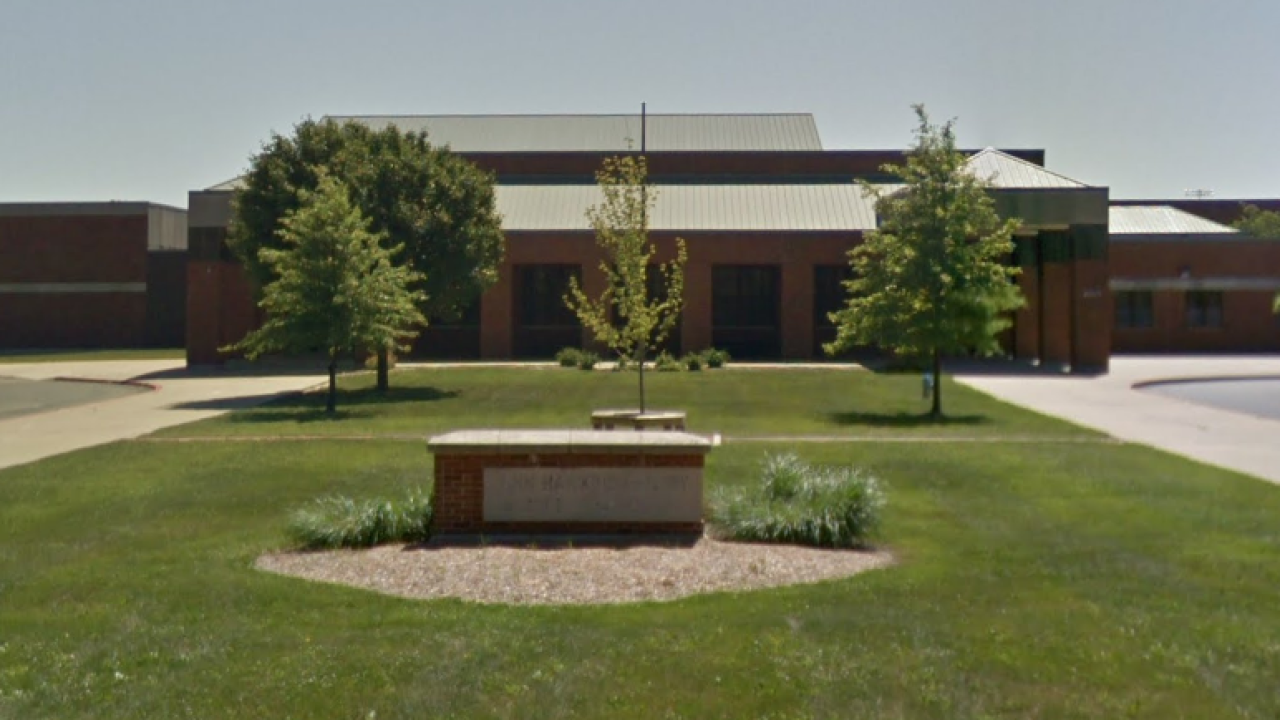 Google Maps
Several students face discipline for editing a screenshot of the Gentry Middle School website to include a racist slur against black people.

COLUMBIA, Mo. — Several students face discipline for editing a screenshot of a Missouri middle school website to include a racist slur against black people.

Google took the image down after the district reported it, according to Baumstark.

Baumstark said the incident was mortifying and doesn't reflect the district's values. She said the image violated school policies against discrimination and misuse of technology.

About 10% of the roughly 950 students who attended Gentry Middle School last school year were black. Data from that year show the school was about 75% white.