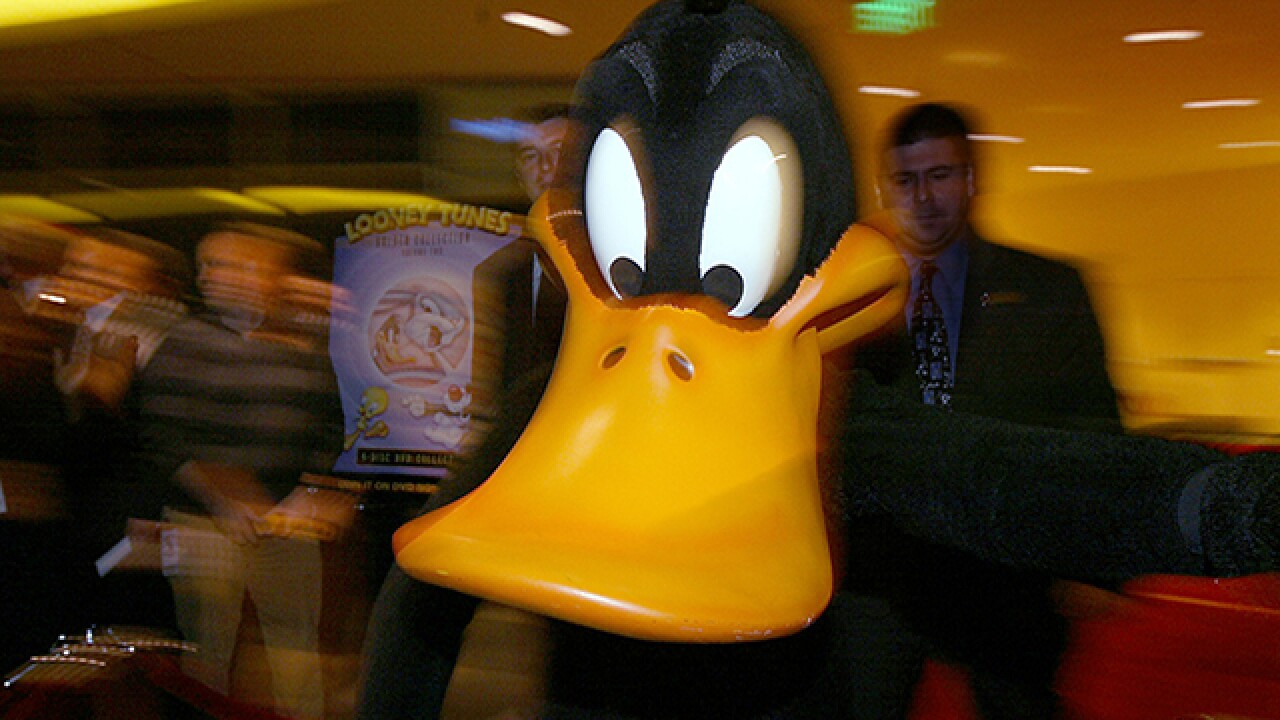 KANSAS CITY, Mo. – A man from Illinois has been arrested for assaulting a Six Flags of St Louis employee wearing a Daffy Duck costume.

KSDK-TV St Louis reports police have launched an investigation after a 23-year-old man grabbed the bill of the Daffy Duck costume worn by one of the park’s employees.

The man, 23, who has not been formally charged, told police that he thought grabbing the bill of the costumed employee was OK because he saw other people grab it.

A statement provided to the TV station from Six Flags said the park is fully cooperating with a police investigation.