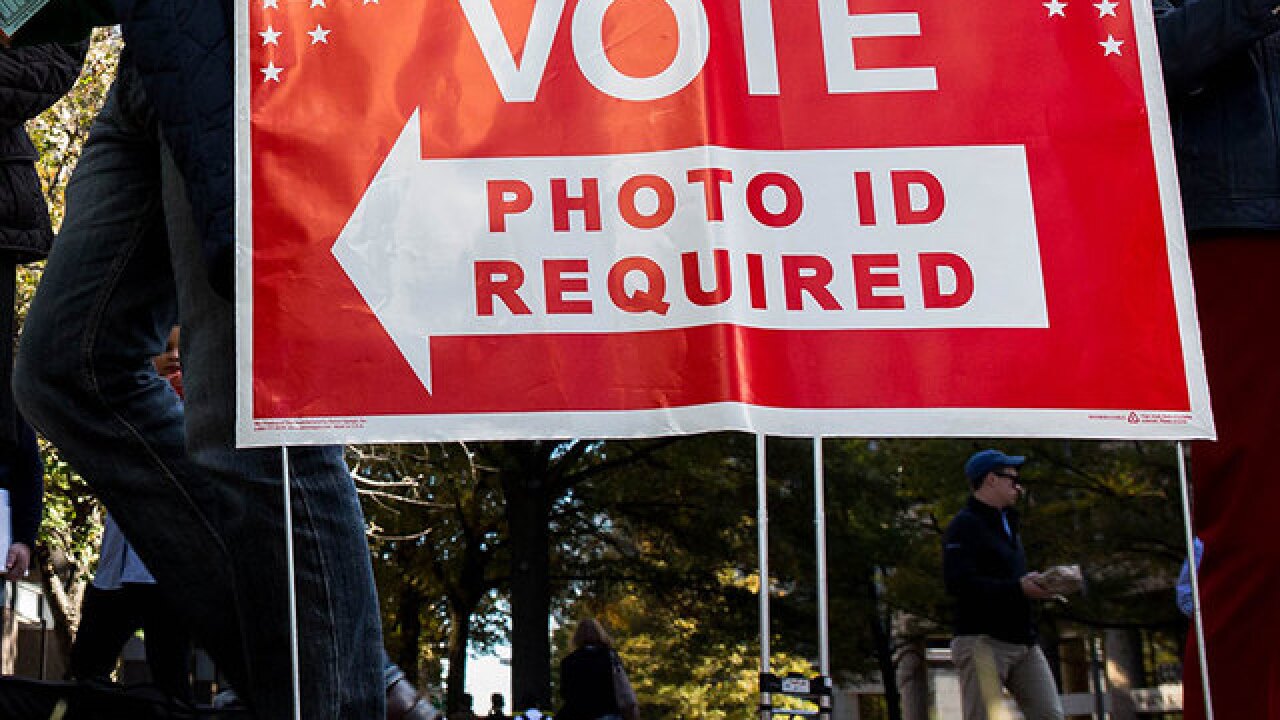 Groups including the Missouri NAACP and the League of Women Voters of Missouri sued to fight the 2017 law. Critics' attorneys argued that the state didn't spend enough money or resources educating people about the new requirements and helping them obtain proper identification.

"You have to literally convince people that they're going to be allowed to vote" under the current law, Missouri NAACP President Rod Chapel testified Monday before Cole County Circuit Judge Jon Beetem. "Because they understand there's some change in the law that hasn't been explained to them."

Christine Dragonette, who leads a St. Louis church program that helps people obtain birth certificates and other identifying documents, testified that she has worked with clients who were unlawfully denied free identification cards for voting under the new law.

In a court filing last week, state attorneys wrote that Ashcroft visited "every county in the state (often multiple times), aired over a hundred thousand television and radio ads statewide, published multiple notices in newspapers in every county in the state, aired millions of ads online and through social media, sent thousands of mailers to voters, appeared on countless tv and radio shows, and put ads in and on hundreds of public buses in St. Louis and Kansas City."

The trial is scheduled to last the rest of the week.

Missouri's law was enacted when the Republican-led Legislature overrode the veto of then-Gov. Jay Nixon, a Democrat. Voters in 2016 also approved a constitutional amendment intended to permit photo identification laws — a response to a 2006 state Supreme Court ruling that found a prior photo ID law unconstitutional.

The new law has already been stripped down as a result of prior lawsuits.

It had required voters to present a valid photo ID, or to sign a sworn statement and present another form of identification in order to cast a regular ballot. But another recent court ruling blocked the state from requiring voters without proper photo ID to sign an affidavit, which took the teeth out of the law.

The secretary of state's office now directs voters to present government-issued photo ID, show another form of identification along with signing a statement, or cast a provisional ballot.