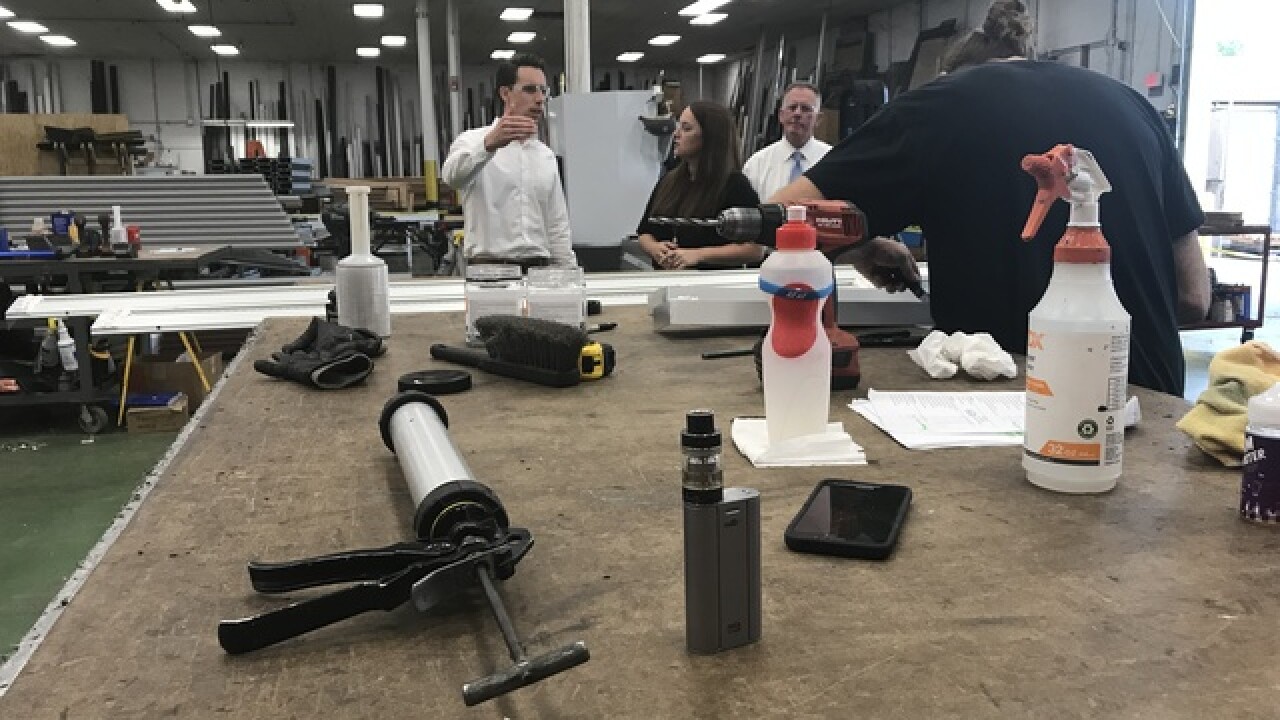 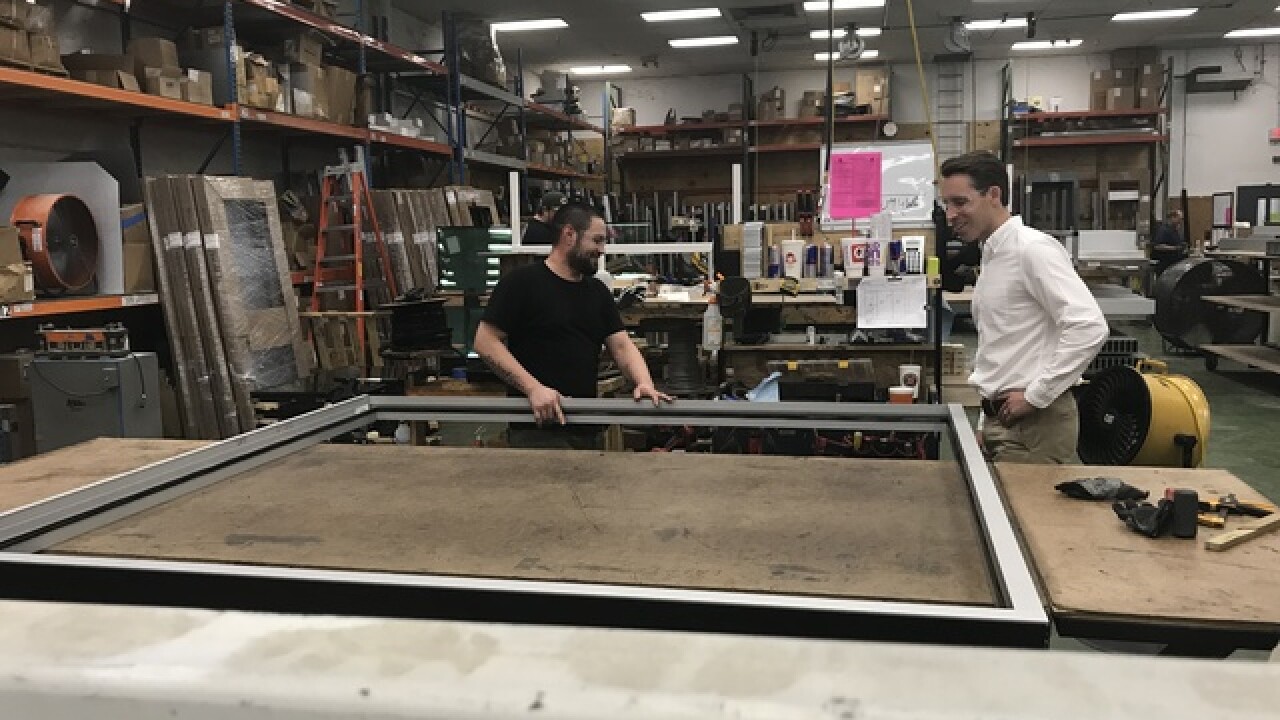 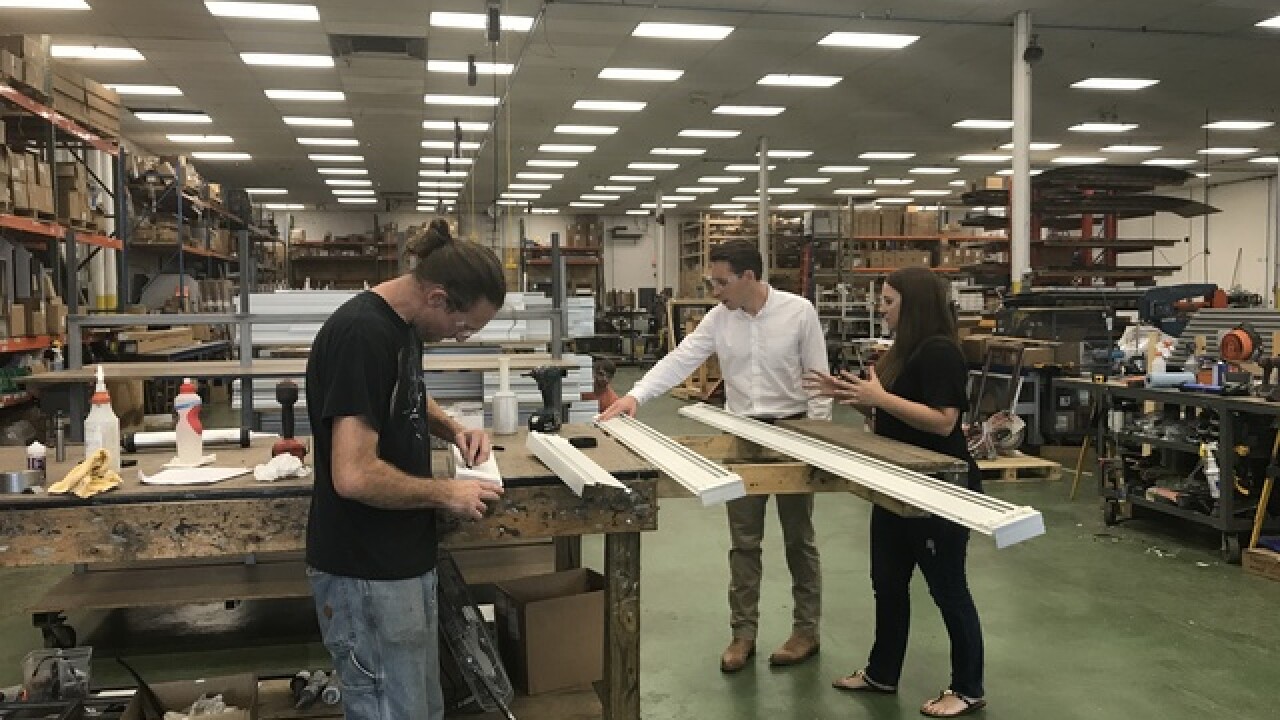 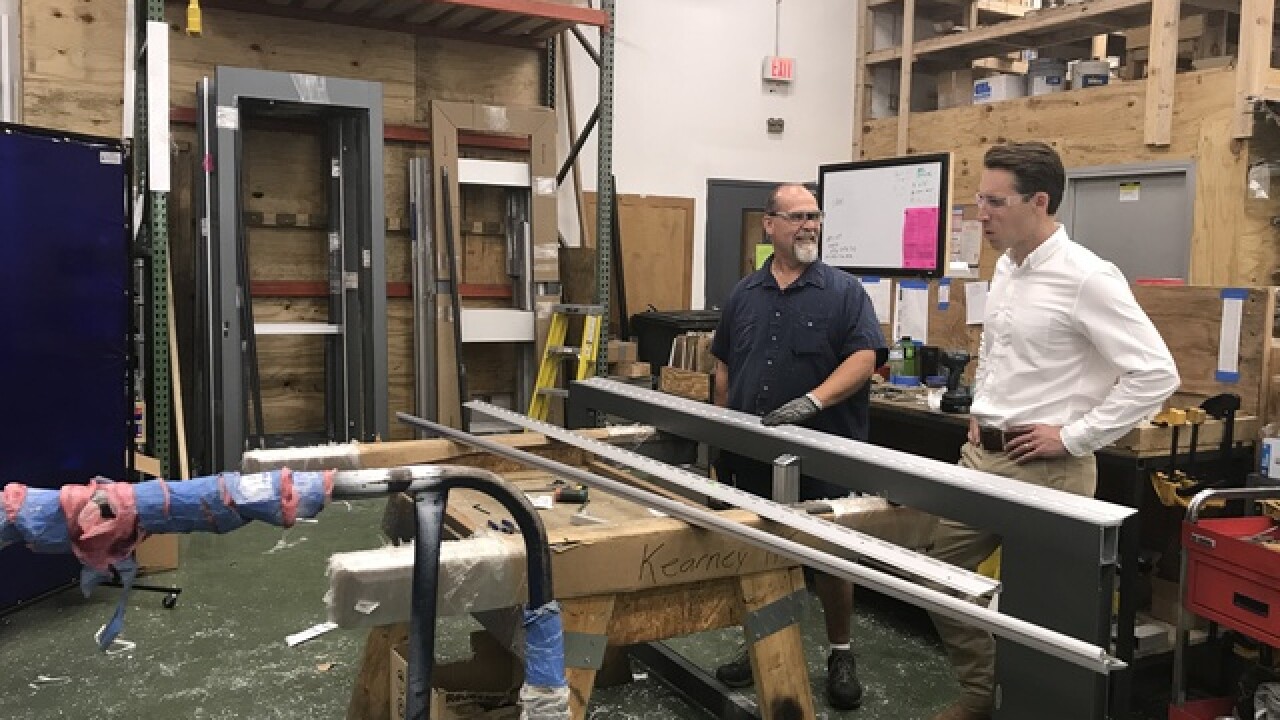 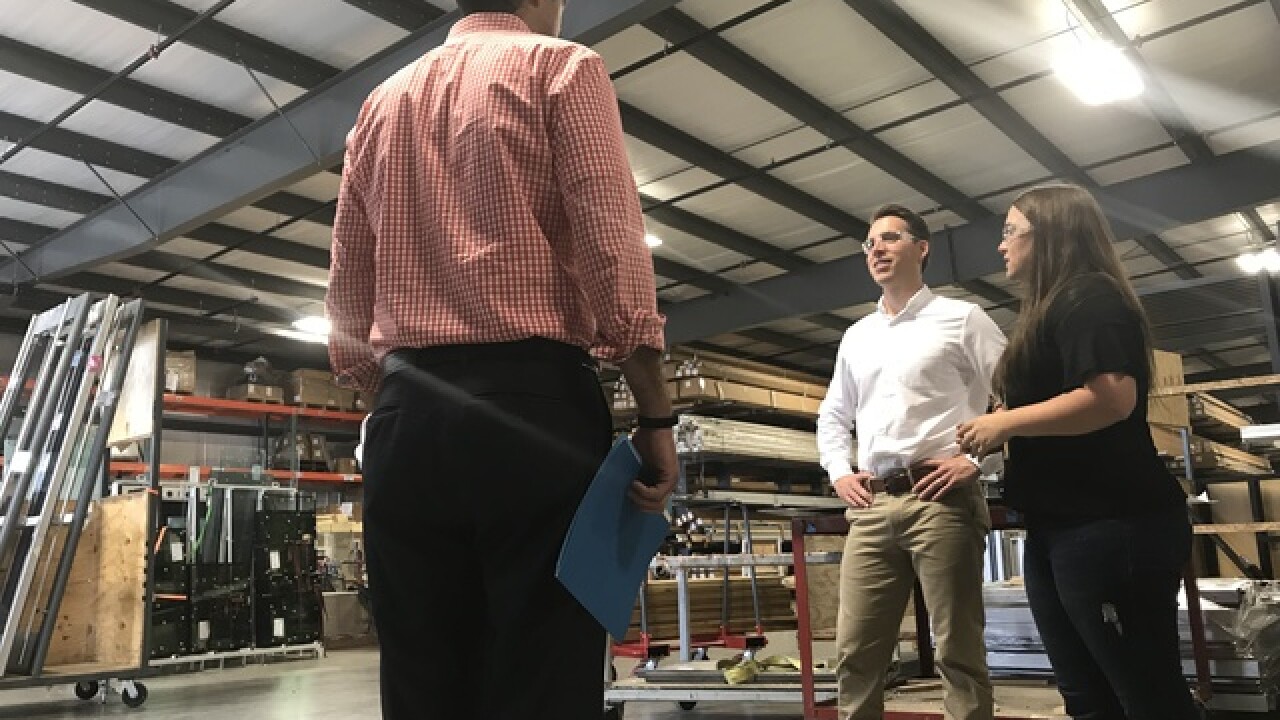 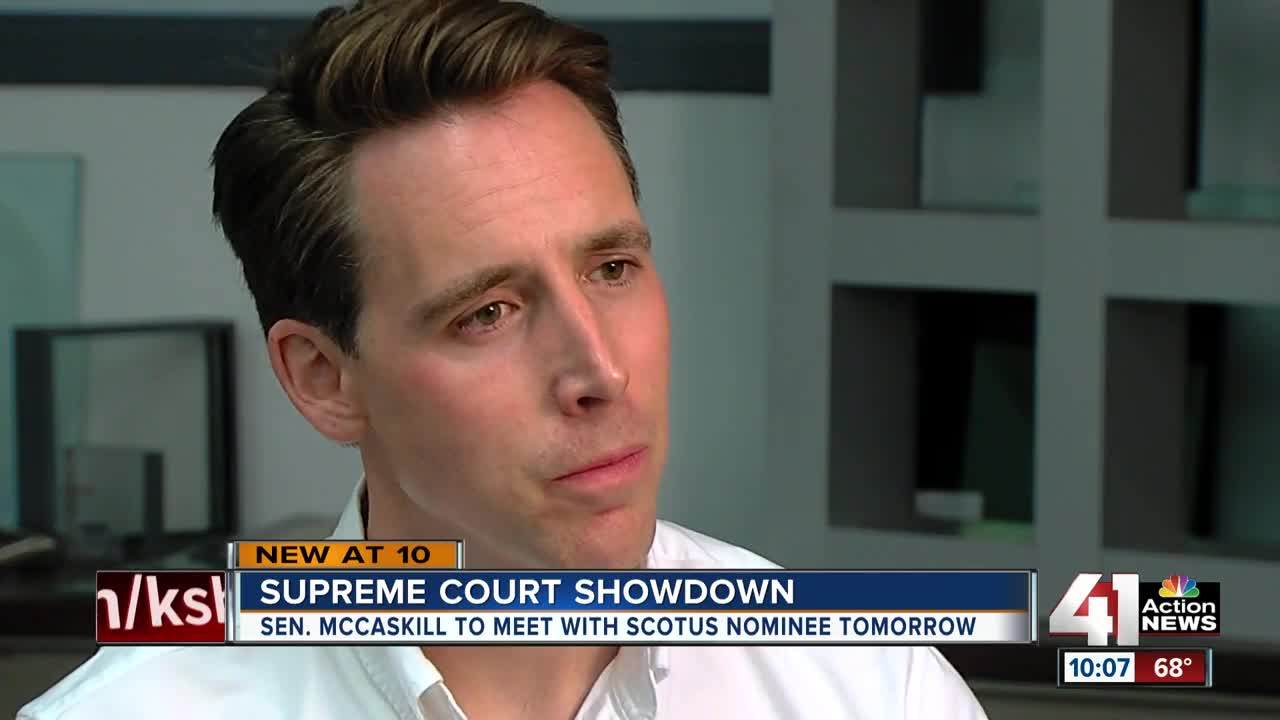 KANSAS CITY, Mo. — Missouri Attorney General and U.S. Senate candidate Josh Hawley stopped by JPI Glass in Kansas City on Monday as part of his 100-stop "working tour" across the state of Missouri.

In a sit-down interview with 41 Action News, he explained why he's supporting Brett Kavanaugh for the United States Supreme Court.

"He has a tremendous record as a judge — 300 opinions, affirmed by the United States Supreme Court 11 times," Hawley said. "What it really comes down to for me though, is he is pro-Constitution."

Sen. Claire McCaskill is set to meet with the nominee on Tuesday.

"I want to talk to him about the Citizens United case, which I think is the worse Supreme Court decision of our lifetime. It is corrosive and damaging to our democracy to have this much domination of dark money," McCaskill said. "By the way, this door swings both ways."

She also plans to ask him about health care and his record as a judge. McCaskill believes, "Our courts have been a haven for the little guy to have a shot and that's what I'm looking at right now in his opinions. How many times has he heard the argument of the little guy and decided that that's the side he wanted to be on."

Hawley wants, "A judge who will apply the constitution as the people wrote it. He has a record of doing that."