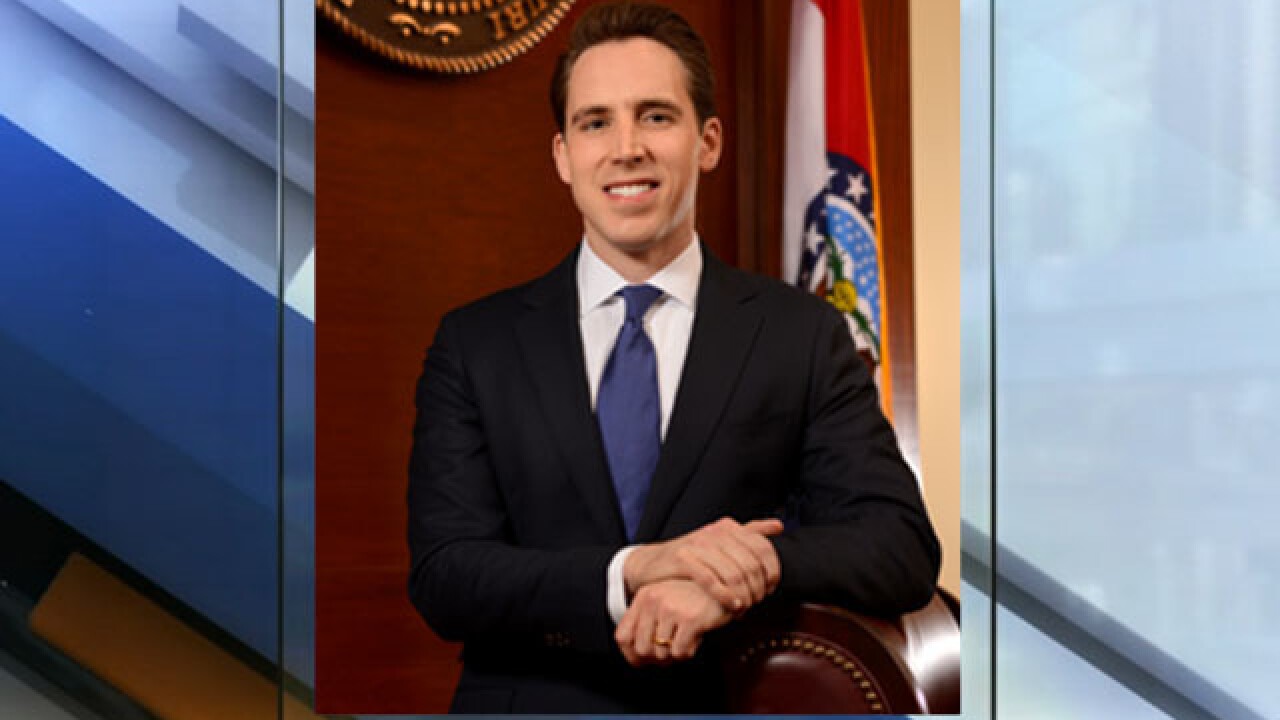 Spokeswoman Mary Compton in a Tuesday statement said the office wants personnel records, records relating to allegations of abuse and other documents from Missouri Catholic organizations.

Outgoing Attorney General Josh Hawley on Tuesday tweeted that the office wants court orders to "acquire information needed from the dioceses to ensure a full, thorough, and independent investigation."

Hawley launched an investigation of potential abuse in August. But Missouri's attorney general has limited power in investigating most criminal allegations, so the office asked dioceses for cooperation.