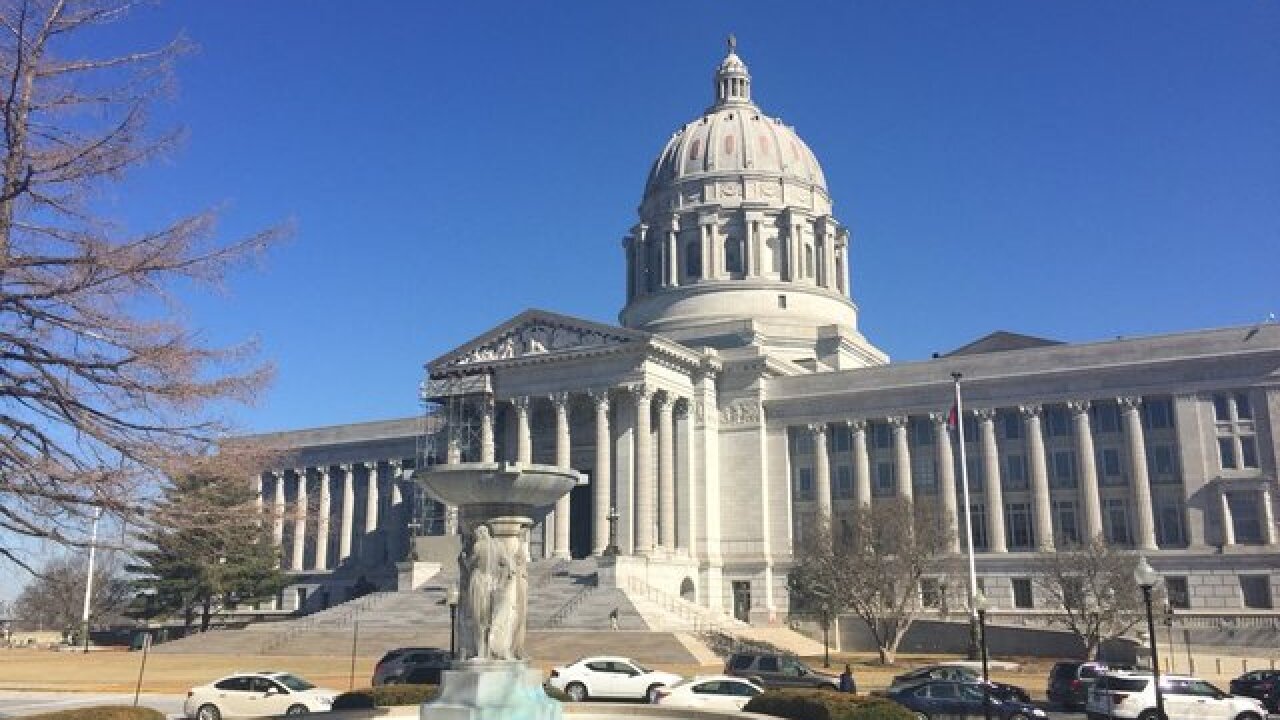 JEFFERSON CITY, Mo. (AP) — The Missouri Democratic Party is suing to block the appointment of Mike Kehoe as lieutenant governor.

The suit, announced in a press release Tuesday, reopens a longstanding legal debate over whether the governor has the power to appoint someone to the second-ranking executive position. The two offices are elected separately in the state, and the constitution isn't clear on succession.

The lieutenant governor's office was vacated June 1, when Parson ascended to the top spot after former Gov. Eric Greitens resigned.

“I fought Nazis in World War II to defend our freedoms, including our freedom to elect our leaders.” Cope, who was injured at the Battle of the Bulge, said in a release. “I don't need Republican politicians picking the state Veterans Advocate in back room deals. I want an opportunity to vote for my Lieutenant Governor, and as a World War II combat veteran I’ve earned that right.”