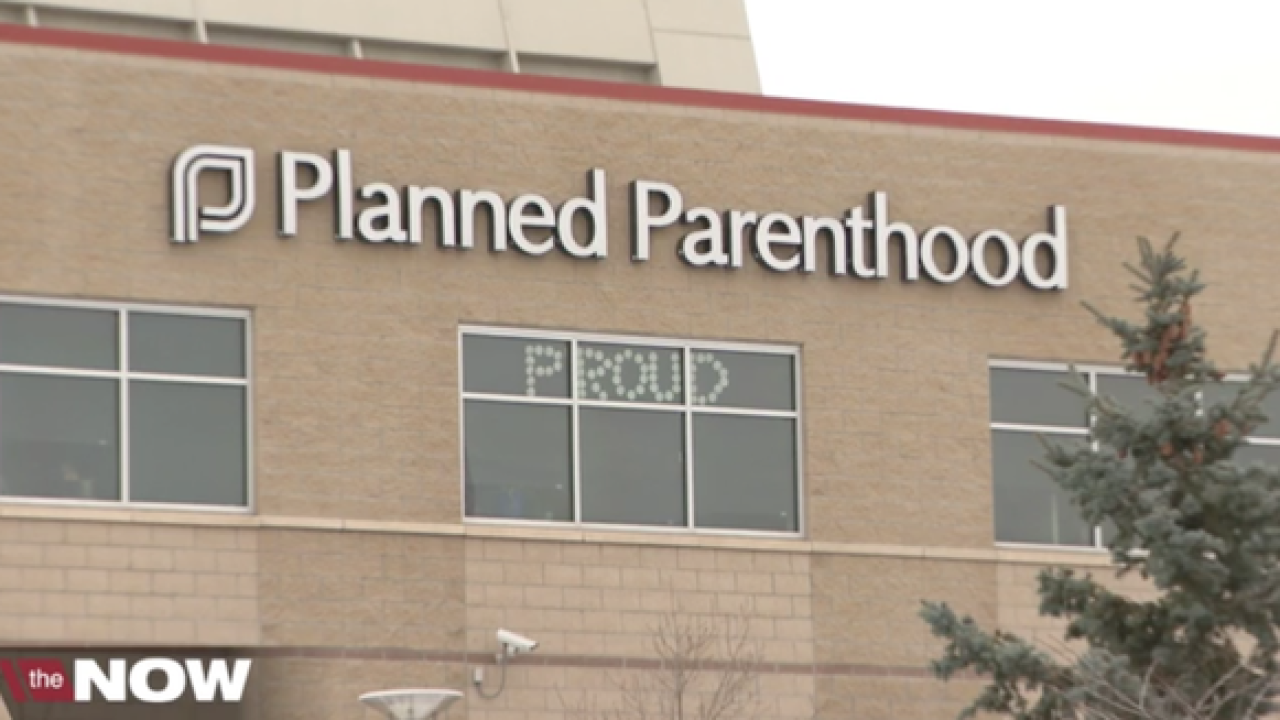 Planned Parenthood says some of its chapters provide preventative health care and not abortions, and shouldn't be financially penalized. The Missouri Supreme Court agreed. Judges ruled that lawmakers violated the constitution by making the policy change through the state budget.