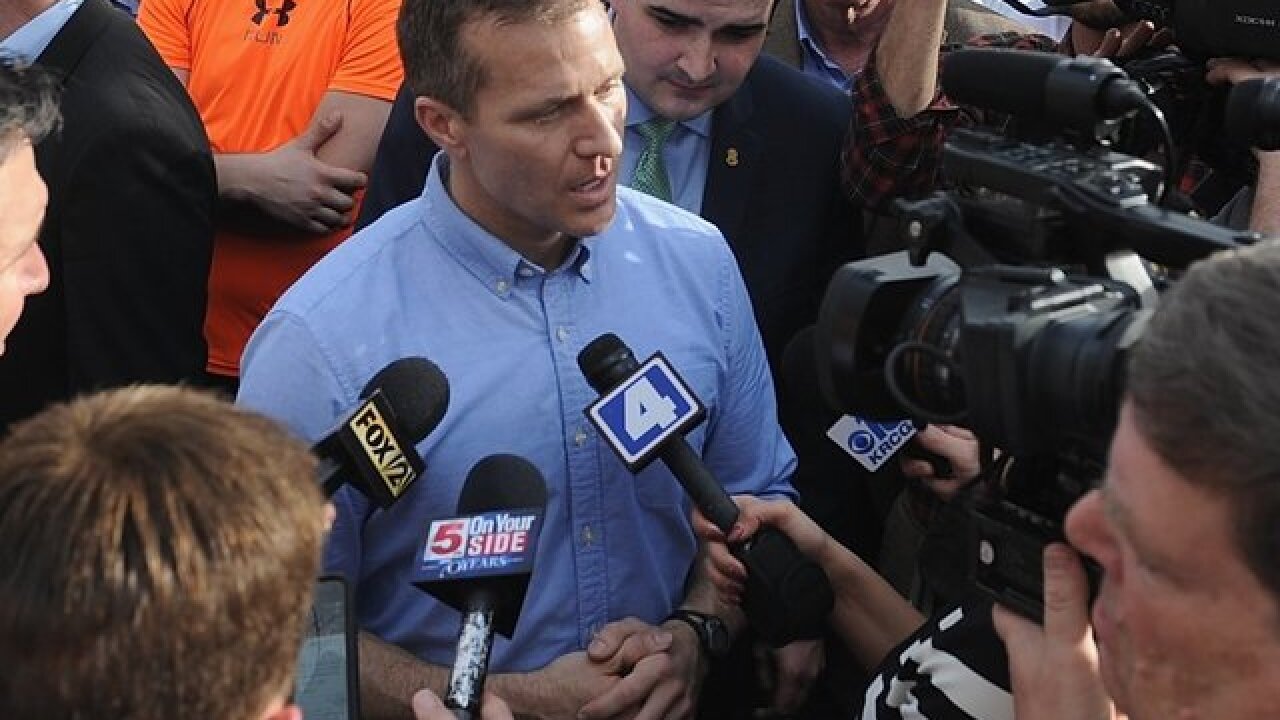 The House committee obtained emails from 2016 between a former campaign staff member and Greitens' current policy director. One of the emails contained a document titled "Greitens Hides Donors."

The document said in December 2015 two attorneys filed articles of incorporation for two new limited liability companies, named “White Impala LLC” and “ELX83 LLC.” Neither filing disclosed any LLC members or the identities of anyone involved in the LLCs.

In the filings, the LLCs’ listed addresses were those of the filing attorneys’ offices.

According to the document, internet searches didn’t reveal any information about the LLCs. 41 Action News also searched online and didn’t find any information.

The same day, Greitens disclosed a $10,000 contribution from White Impala.

The document claimed, “by all appearances, these two entities were created to channel contributions to the Greitens campaign from an anonymous donor or donors.”

Legal counsel for Greitens said they are willing to cooperate with the Special House Committee investigation.

JUST IN: Legal counsel for @EricGreitens says they are willing to cooperate with the Special House Committee investigation. They proposed a schedule for the special session. #moleg @41actionnews pic.twitter.com/3QimFhfG5F

On Monday, the criminal case against Greitens was dismissed. He had been charged with invasion of privacy over accusations he took a nude photo of a woman he admitted to having an affair with.