Chiefs QB Patrick Mahomes: 'I've been given a platform' 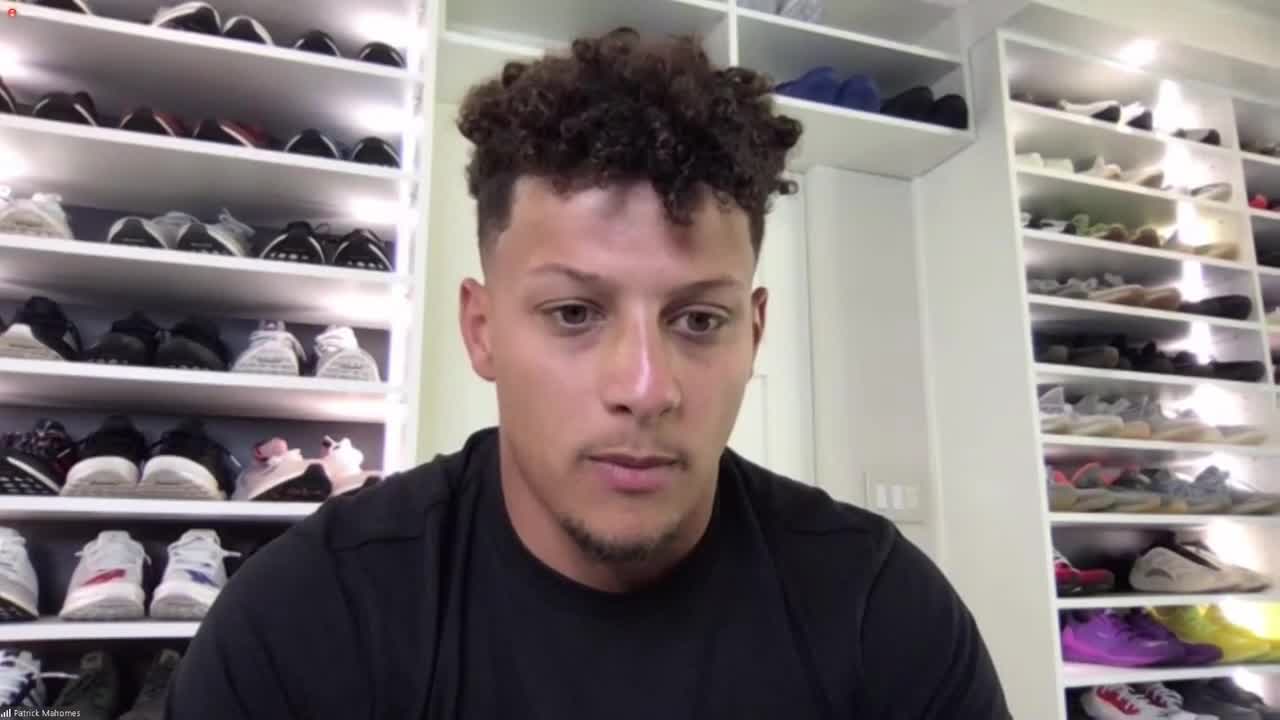 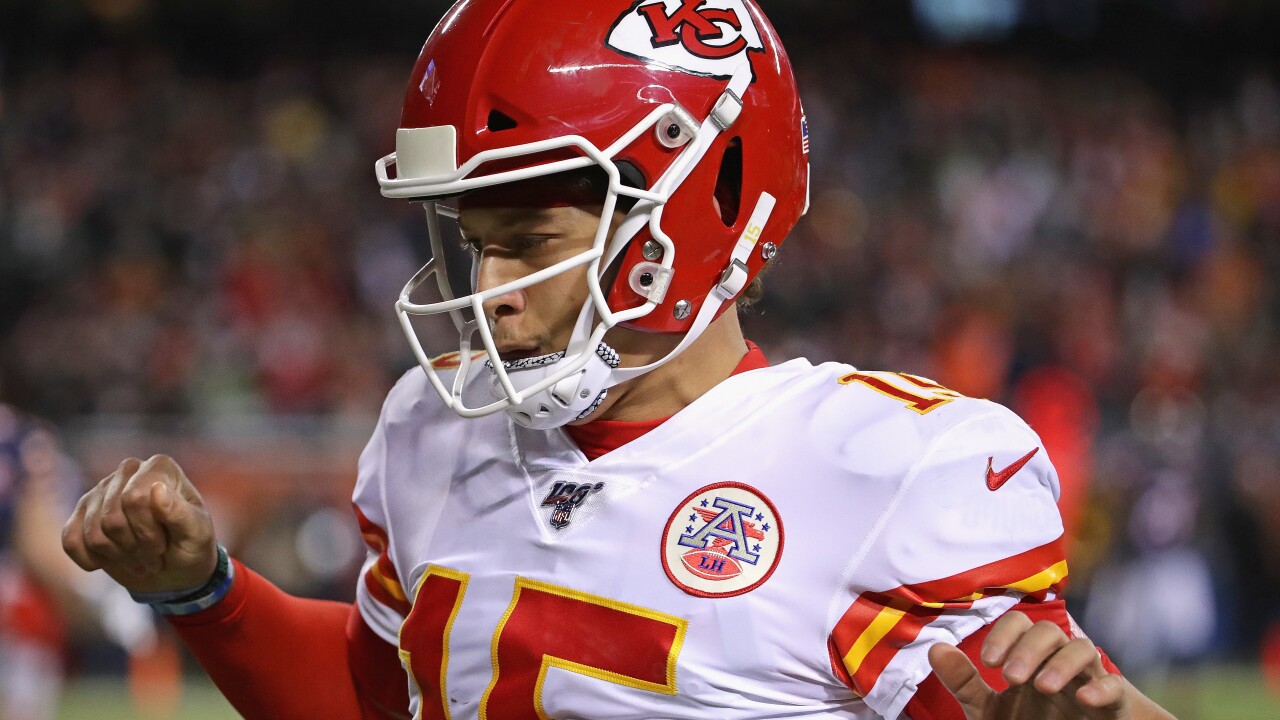 “I’ve been given a platform and want to make sure I do whatever I can to make the world a better place," Mahomes said Wednesday during a Zoom video conference with reporters.

Mahomes was joined in last week's video by teammate Tyrann Mathieu. Together with other NFL players, the video eventually prompted a video response from NFL Commissioner Roger Goodell, in which the commissioner said the league was wrong not to listen to players earlier.

The Super Bowl MVP said he talked to Michael Thomas, his godfather LaTroy Hawkins, his dad Patrick Mahomes and others that he respects.

Players have mentioned that they regret not speaking out in the past.
Regardless of backlash, Mahomes believes it needed to be said.

“In both the statement and the video that I made, that stuff needed to be said. We needed to come together as a group, as players and show that we believe that black lives matter and that we believe this needs to be informed, that we need to be the role models to take that step.”

Before the video, Mahomes sent out a statement where he said the “senseless murders that we have witnessed are wrong."

Saints quarterback Drew Brees was criticized for comments he made about kneeling for the national anthem but then later apologized.

“He is a good person and he has a good heart and obviously his statement missed the point and missed what was going on in the world today and took away attention from the movement that was going on.” Mahomes said.

Many black children are given a talk when it comes to dealing with racial inequalities they have faced or may encounter. Mahomes said that he never received that growing up since he was raised in a smaller community where people knew who he was.

“As I’ve grown older, I’ve learned about it and through having the black side of my family, I’ve seen how they feel about it and I’ve talked to people that are on that side of the family,” he said.

“My job, I feel like, having my platform, is to do whatever I can to bring those feelings to light and let the rest of the world understand how people feel so we can be a better community and a better world.”