Goodell: ‘We were wrong for not listening to NFL players earlier’ 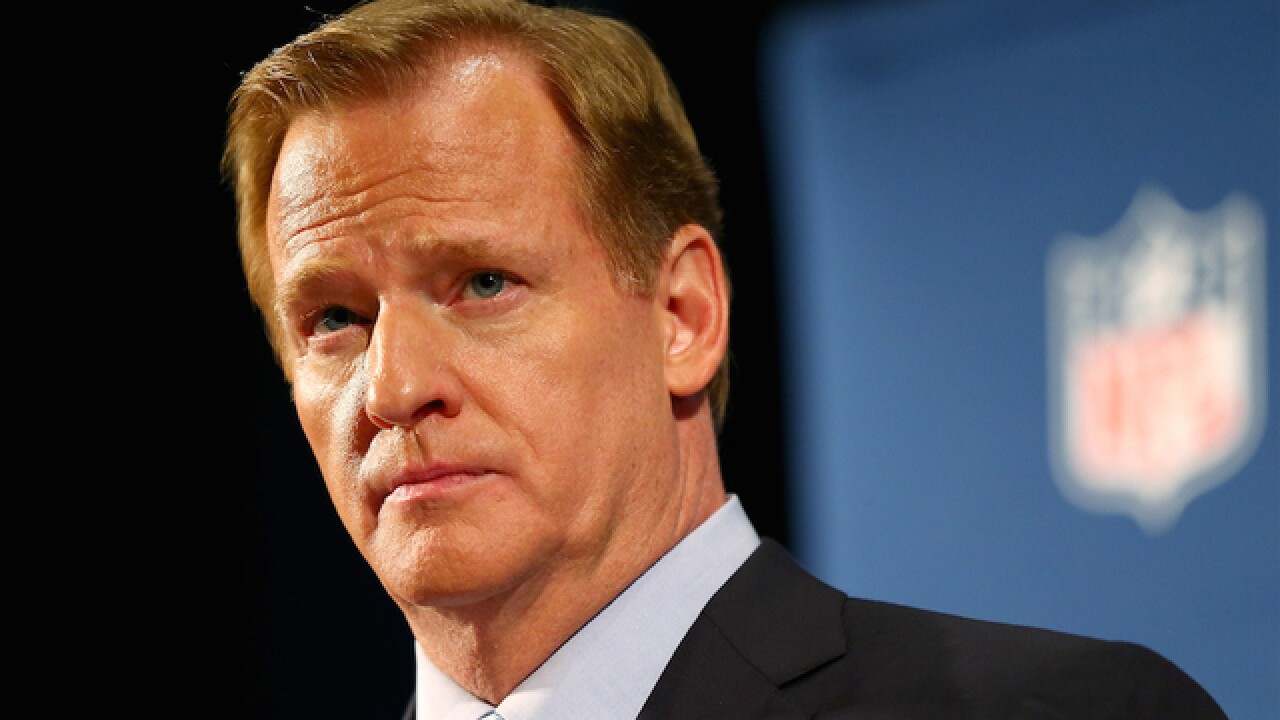 KANSAS CITY, Mo. — One day after NFL players, including Chiefs quarterback Patrick Mahomes and safety Tyrann Mathieu, appeared in a social media video outlining the response they wanted to hear from the NFL in the wake of George Floyd's murder by Minneapolis police, the league responded.

NFL Commissioner Roger Goddell appeared in a video and repeated, almost verbatim, the message about social justice players had demanded.

That included admitting that the NFL was wrong to try and stifle peaceful protests by players, which started when former San Francisco quarterback Colin Kaepernick began kneeling during the national anthem to protest police brutality and extra-judicial killings of black people.

Goodell pledged his support and said “the protests around the country are emblematic of the centuries of silence, inequality and oppression of black players, coaches, fans and staff.”

He promised to reach out to players who have spoken out for ways to improve and unite the NFL family.

Bowing to pressure from Donald Trump, the NFL announced in May 2018 that it would fine teams if all players didn’t stand for the national anthem or stay out of sight.

That didn’t stop some players and former players from speaking out, but now the NFL has done a complete about-face on the issue after many of the league’s biggest stars joined forces on the video originally posted Thursday night by Saquon Barkley.

The Chiefs tweeted a message in support of Mahomes and Mathieu after the video went viral on Twitter.

We love and support our players. We’re proud of you Patrick and Tyrann.@PatrickMahomes @Mathieu_Era https://t.co/JwL6p0vzP6