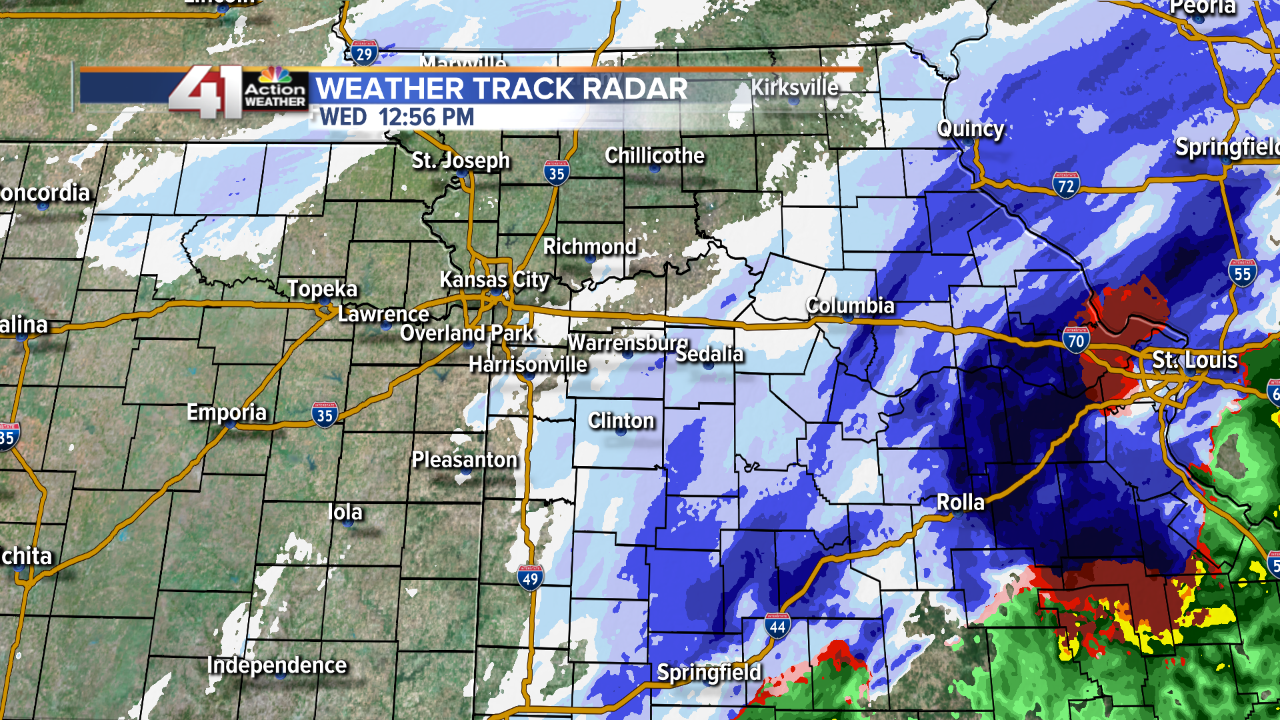 The sky clears tonight and lows will drop to 15-20. Thursday will be mostly sunny with highs in the mid 30s.

A small system may bring a few rain and snow showers Friday, but it will be mostly dry with a warming trend into the weekend. Highs will reach the 40s by Saturday.

Next week will see two systems to monitor and a return of much colder air. A system next Tuesday-Wednesday could bring rain ahead of the colder air.

The Chiefs won the Super Bowl? Still hard to believe. You can watch tremendous coverage of the parade on 41 Action News or online at KSHB.com and the KSHB app.