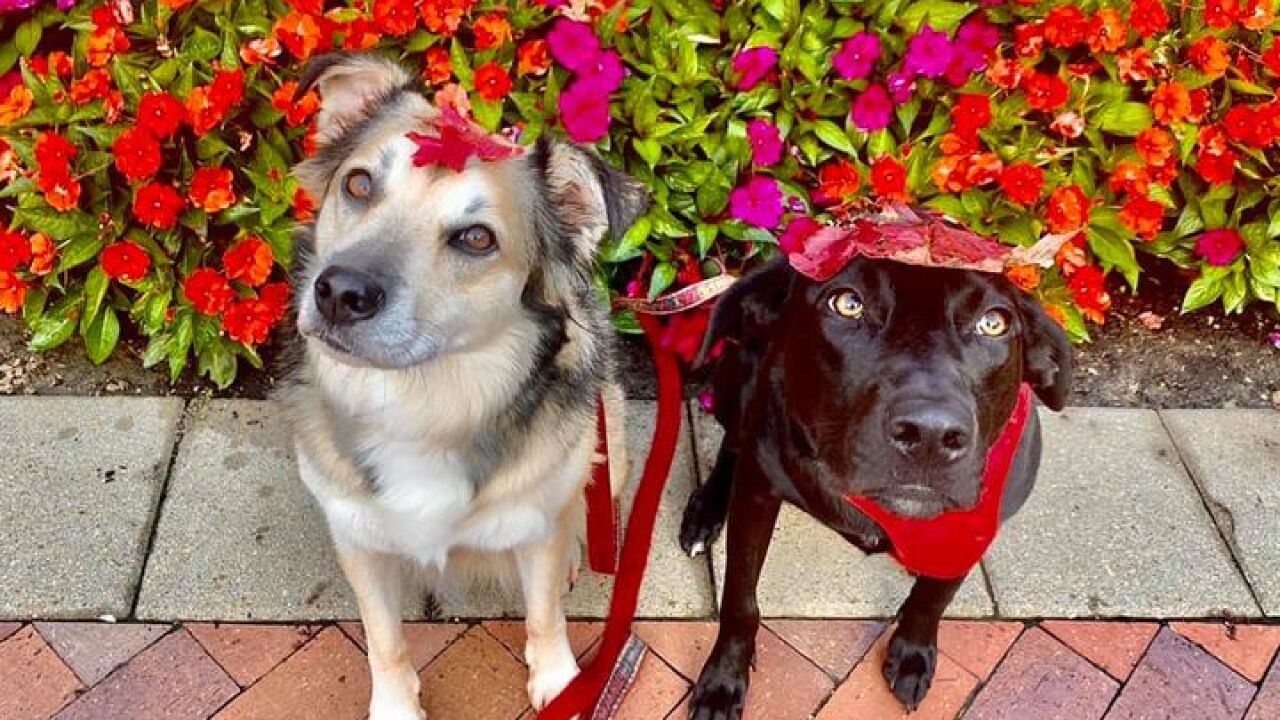 Smoke has been flowing across a large part of the United States for the past few weeks. The fires ignited in California, a lot of them caused by arson, or accidental starting by people, in August. Then, the fires erupted in other western states such as Washington, Oregon, and Colorado in response to the extreme dry conditions. The smoke from these fires has been spreading over our sky, with most of the smoke way up high in the sky and not near the ground. We also have some high pollen right now too, so besides the nice weather there are a few of us experiencing allergies.

Data from the Copernicus Atmosphere Monitoring Service (CAMS), implemented by the European Centre for Medium-Range Weather Forecasts on behalf of the European Commission, reveals that the wildfires currently raging across the Western USA are significantly more intense than the 2003-2019 average for the whole country and the affected states.

CAMS, which monitors daily wildfire activity worldwide using satellite observations of their intensity to estimate emissions of atmospheric pollutants, says it has tracked the long-range transport of the smoke as far as 8,000km away in Northern Europe.

Mark Parrington, CAMS senior scientist and wildfire expert, explained the significance of the current fires, “The scale and magnitude of these fires are at a level much higher than in any of the 18 years that our monitoring data covers, since 2003. A good indicator of smoke thickness is the aerosol optical depth, or AOD.

“In the Western USA, we have seen that AOD levels have reached very high values of seven or above, which has been confirmed by independent ground-based measurement. To put this into perspective, an AOD of one would already indicate a lot of aerosols in the atmosphere. CAMS monitoring of atmospheric conditions is vital in situations like that as, it provides decision-makers and other individuals with the knowledge to make informed choices regarding their heath and the health of others.”

I took this picture, and turned it into a 3D picture on Facebook.com/GaryLezak, so check it out. That is Sunny The Weather Dog and Rainbow, wearing their leaves well. The first color is beginning to show up on some of the trees. It will likely be a spectacular fall season for fall foliage.

Expect a high in the lower 70s today with almost no wind. The haze in the sky is from the western wildfires.

Thank you for spending a few minutes of your day reading the Action Weather Blog. It is nearly perfect out there, and we hope you have a great weekend.