Weather Blog: It's the 8th Wettest Year on Record, We Need Rain? 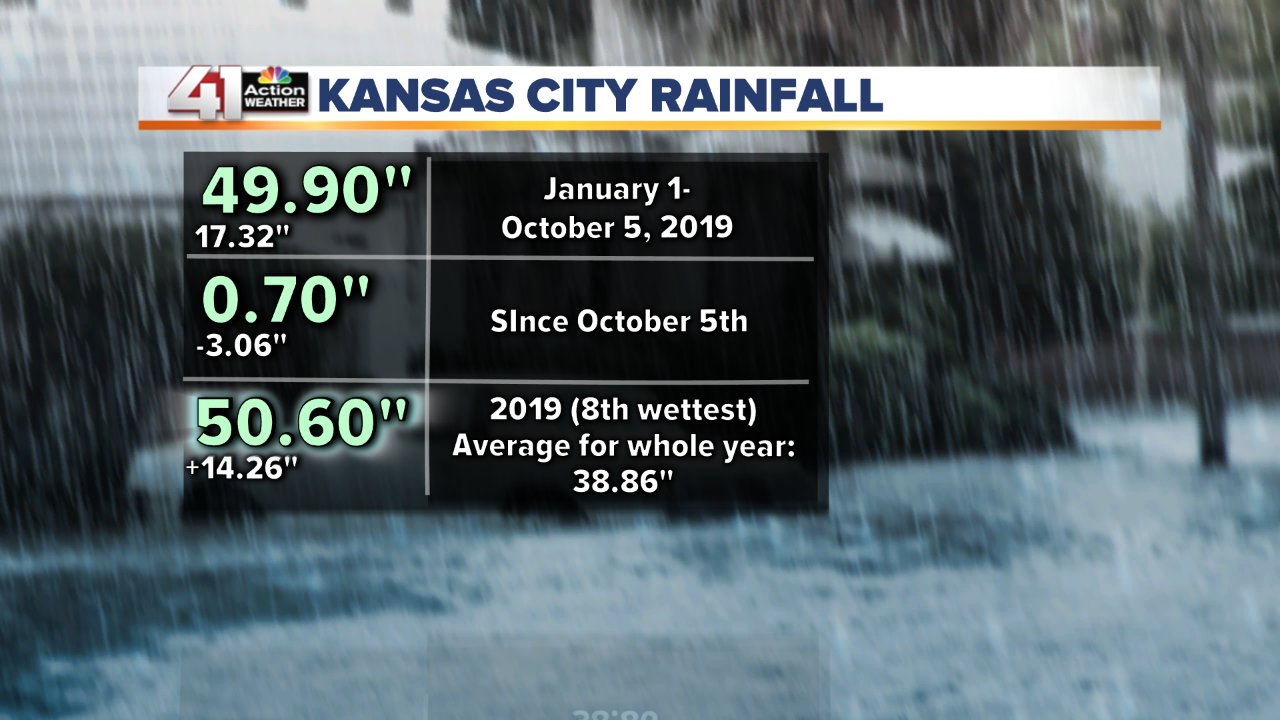 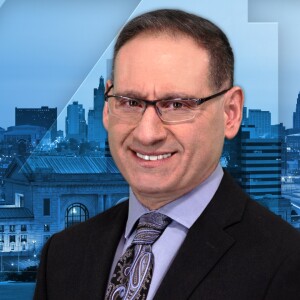 The weather pattern that set up last October and November ended up bringing our region the wettest 12 months ever. It brought us to the 8th wettest calendar year we have ever had. Then, a new pattern is setting up and to say it won't be as wet is not a big statement to make, but it is not going to be as wet. Since, we got in to this new pattern we have been about 15% to 20% of average. We have seen just .70" since October 5th which is around 3" below average. So, it is odd to say after such a wet year, but we could use some rain. The snow had low amounts of water content.

The pattern is still evolving, so it may not be as dry as it has been. We are working on the winter forecast at this time as we still analyze the weather pattern.

We have three system to watch the next 7 days. Each one will bring some rain, but just one will be significant.

System #1: This moves through Sunday morning and may bring a few rain showers with amounts of a trace to .05".

System #2: This one moves through Monday with lots of clouds and perhaps a shower or sprinkle. Rainfall will be a trace to perhaps .01" to .02"

System #3: This system is timed for later Wednesday into Thursday. This one is bigger and will have much more moisture to work with. Rainfall amounts will be in the .25" to 1" range. We need to wash the salt off of the roads and sidewalks. This storm should do it.

A fourth system may bring some rain or wet snowflakes Friday into Saturday, but it may track well south.

Have a great weekend.