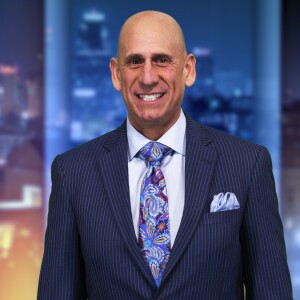 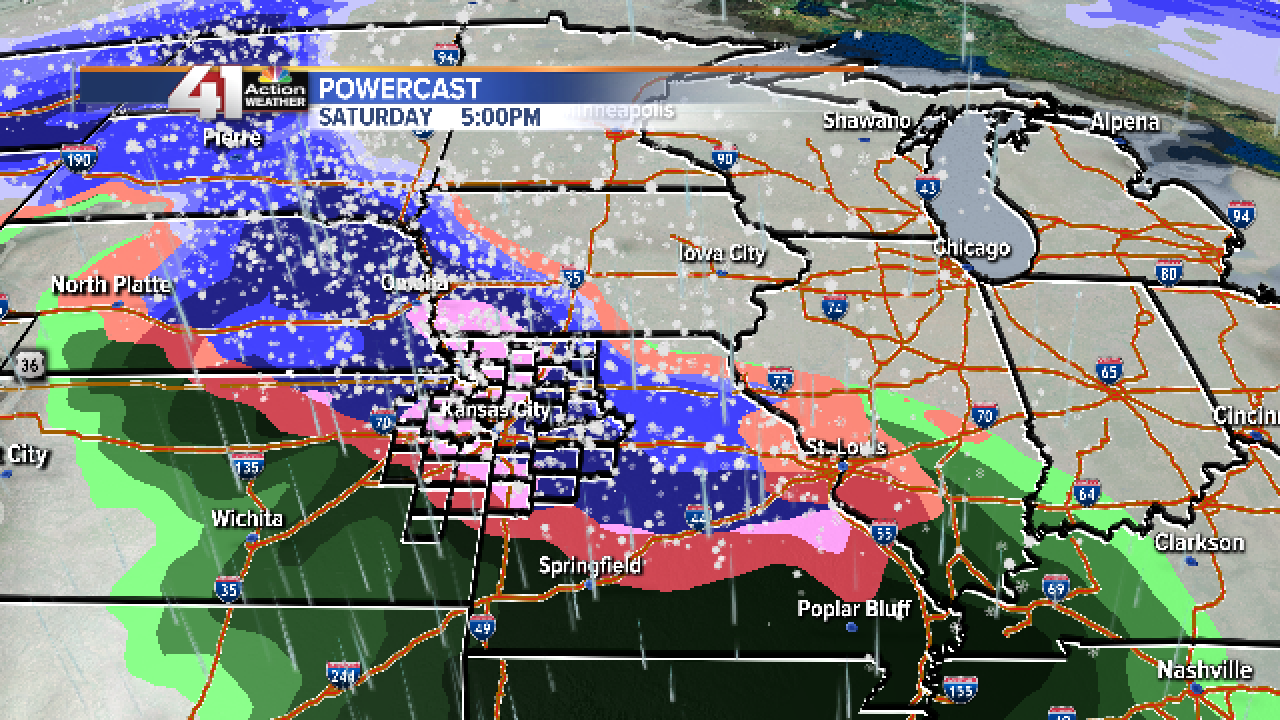 The average rainfall for the entire month of March in Kansas City is 2.37". We had 1.74" from this recent storm, and more is on the way. If you are new to the LRC, my peer reviewed cycling pattern hypothesis, named by the bloggers in 2002 as the Lezak's Recurring Cycle, let me explain one big important thing. The weather pattern is cycling and regularly. This year's cycle is close to two months long, and it is repeating over and over again. We are in the same pattern now that produced snow in every month this season, from October through February. So, it would make sense that it will snow in March. And, this recent storm is spot on cycle from around two months ago in January when KC had a record January rainfall with 1.67" of rain and melted down snow, so almost the same exact amount. The storm due in this weekend is also right on schedule. Even though we know these storm systems will be cycling through, the specifics of how much rain or snow is always still a challenge. A wet storm is due in this weekend, and it looks like it will include either a mixture of snow or possibly a change to snow, or it may even start as snow in some areas. Between now and then it looks pretty nice the next couple of days. Let's take a look, beginning with the high rainfall total from yesterday:

Today and tomorrow look pretty nice in KC. A storm will be tracking south of KC later tonight, and even though there is a slight chance of rain, that will pass by before sunrise on Wednesday. A second system may bring some rain early Thursday, and then the cold front will arrive.

The cold front, that will move through on Thursday, will be monitored closely. If it is a bit stronger, then snow is more likely on Saturday. If it is a bit weaker, then it will more likely be a cold rain. It will be a delicate balance and we will be monitoring the cold front's strength closely. Here is one of the model forecasts for Saturday. This shows heavy snow near KC:

Remember, we average 2.8" of snow during the month of March, and Kansas City's biggest snow storm of all times happened after the first day of spring in 1912 when 25 inches fell. So, it is still prime time for snow.

We recommend not putting any plants out for another few weeks, like five or six more weeks. I have had many questions to this possibility after the 70 degree weather Saturday and Sunday. We have many more freezes, including a hard freeze a few times between now and early April, so hang on for a while longer. The weather pattern is cycling regularly, and we are able to predict these weather conditions far in advance as we have 30 years experience in forecasting the cycling weather pattern!

Have a great day!!! We will go in-depth on 41 Action News today and tonight.