Here's why your online purchases might get more expensive 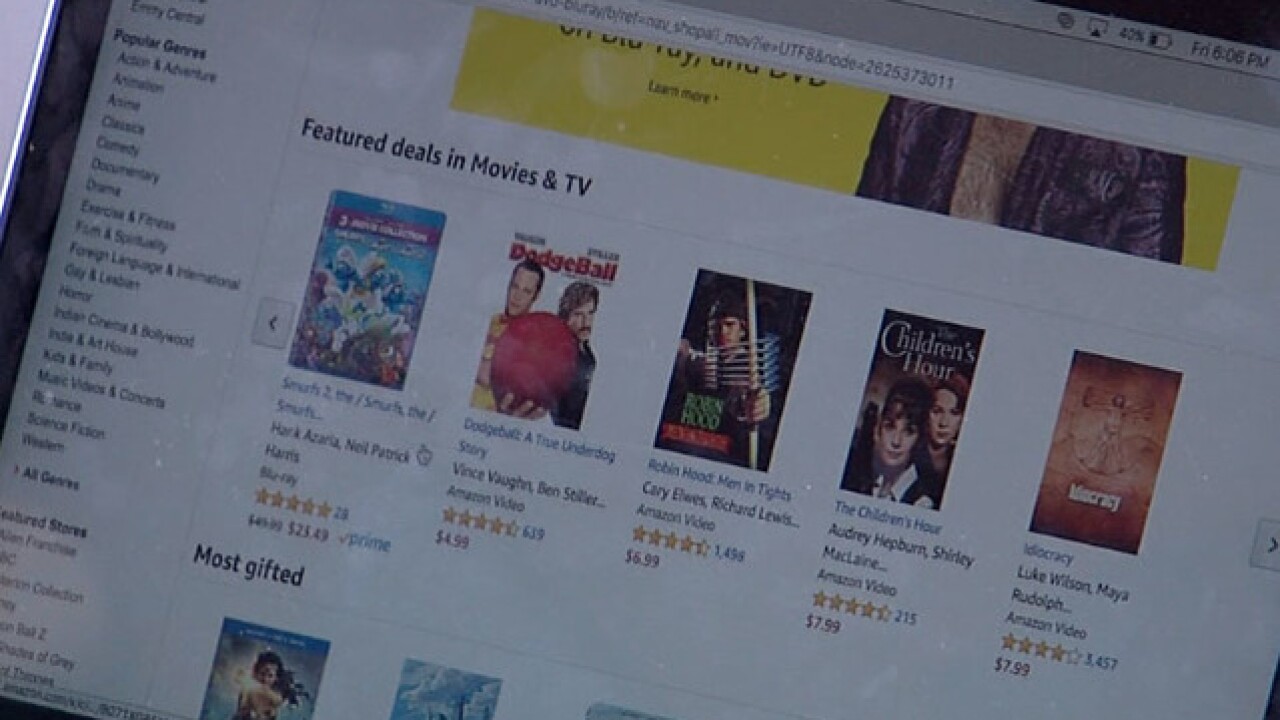 The 5-4 decision scraps the “physical presence” rule and opens the door for all states to compel ecommerce retailers to collect sales taxes, even if those businesses don't operate within the state.

“The court has rightly sided with the states on this issue, allowing states to choose to collect sales tax on all goods sold, whether the item is purchased through a local retailer or through an out-of-state website,” Schmidt said in a press release. “The court-made physical-presence rule was outdated and, ultimately, incorrect. This decision will allow states the ability to level the playing field for all retailers.”

The ruling overturned a 1992 Supreme Court precedent, which predates the economic impact of online shopping.

The cases the court overturned said that if a business was shipping a product to a state where it didn't have a physical presence such as a warehouse or office, it didn't have to collect the state's sales tax. Customers in most states were supposed to pay the tax themselves, but few ever did.

“The physical presence rule has ‘been the target of criticism over many years from many quarters,’” according to the majority opinion. The previous court decisions “created an inefficient ‘online sales tax loophole’ that gives out-of-state businesses an advantage. … Each year, the physical presence rule becomes further removed from economic reality and results in significant revenue losses to the States. These critiques underscore that the physical presence rule, both as first formulated and as applied today, is an incorrect interpretation of the Commerce Clause.”

Kansas was among 40 states, two territories and the District of Columbia, which had filed briefs in support of South Dakota in its suit against an online retailer. Read the court’s opinion in South Dakota vs. Wayfair Inc. here.

State and local governments had grown increasingly agitated as sales from brick and mortar retailers gave way to online retail, which now comprises approximately 9.5 percent of the dollar value of total purchases.

Last year, states could have collected as much as $13.4 billion in additional online sales taxes, according to the General Accountability Office. Although buyers are technically supposed to add up their purchases and pay all the applicable taxes along with their regular filing, few do.

Many of the largest online retailers, such as Amazon, already pay sales taxes because they have enough of a physical presence in most states through their network of warehouses and distribution facilities to qualify as taxable by states.

But plenty of smaller players, such as home furnishings websites Overstock.com and Wayfair, don't have widespread enough operations to be subject to state taxing authority, giving them a substantial price advantage over traditional brick and mortar businesses.

Compiled using staff and wire reports from CNN and The Associated Press.