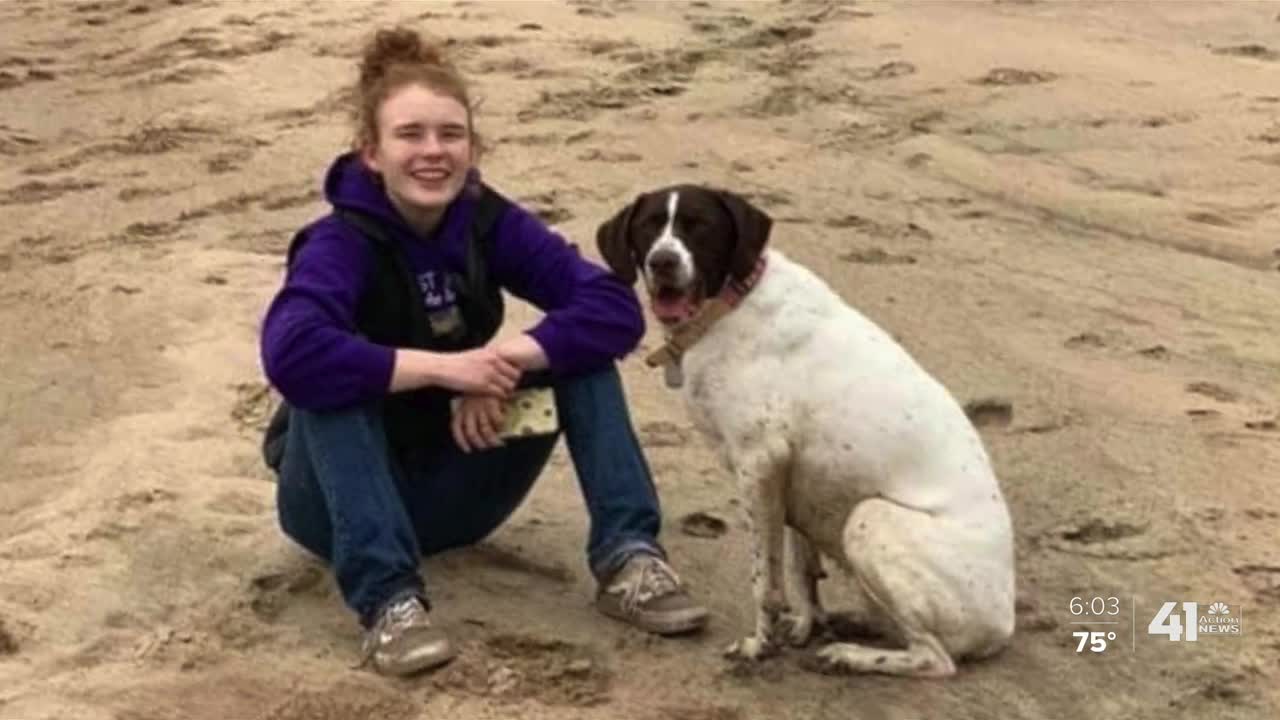 A 20-year-old COVID-19 patient who has been in the hospital for weeks is hoping her peers learn from her story. 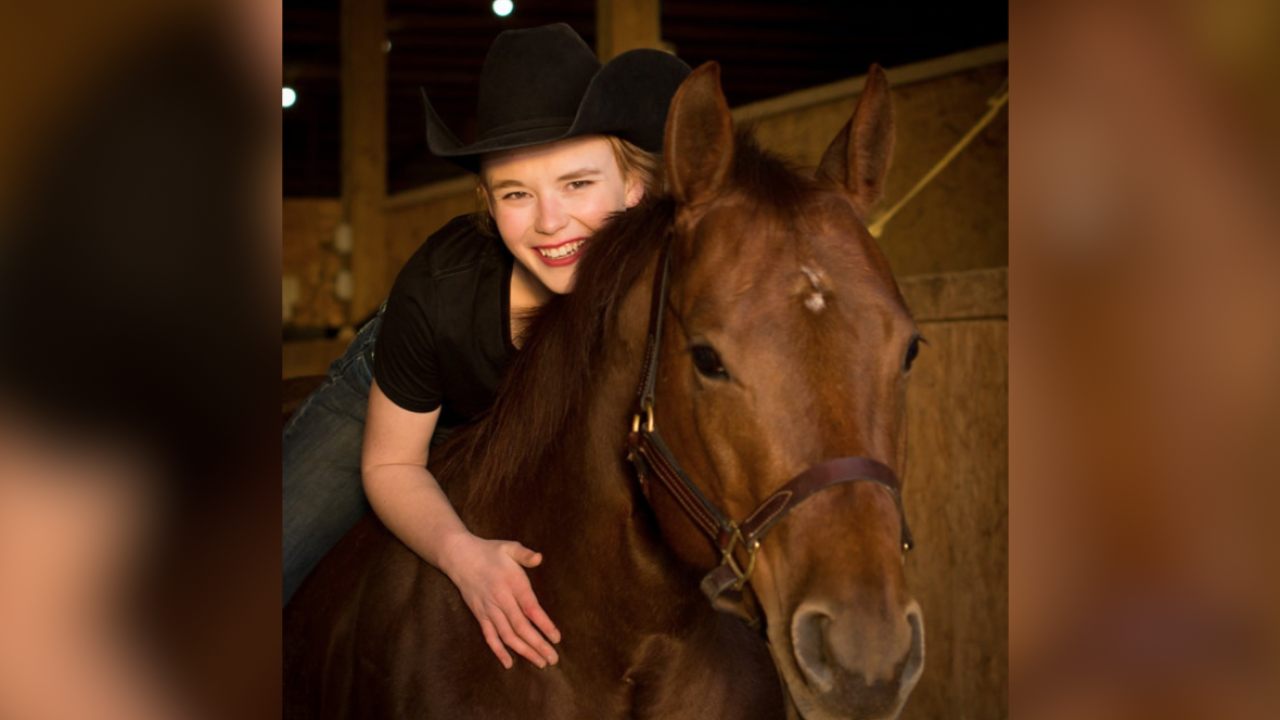 Cecilia Erker first noticed a loss of taste in early July and didn't think too much of it. However, when she woke up the next day, she had all of the classic symptoms.

Erker isolated at home but failed to get better. She took several trips to the ER in Manhattan and had CT scans and chest X-rays. She learned she had developed a secondary infection in her lung.

Doctors told her she needed more intensive care, and she was sent to the University of Kansas Medical Center, where she spent three days in the ICU and five days in isolation in a COVID wing.

She developed a secondary infection and will undergo surgery to have most of her lung removed next week.

Erker said she lived an active and healthy lifestyle before testing positive.

"I never thought I'd be in this position, to be two weeks away from turning 21, and I'm basically losing a lung," Erker said.

Erker described the experience as terrifying, but she hopes it will hit home with those who don't take the virus seriously.

"It's very real; no one's invincible, no one's immune, it doesn't matter if you're young, old, healthy," Erker said.

Erker is one of a growing number of cases in young people across the country. In Missouri and Kansas, those in the 20-30 age groups are showing the highest number of cases currently.

Dr. Dana Hawkinson, medical director of Infection Control and Prevention at the University of Kansas Health System, said gatherings are likely to blame.

"If we can remember to wear our masks and gather in small groups, certainly less than 10 is much safer in smaller groups than larger groups, we can really start to decrease the spread of this disease," Hawkinson said.

Erker hopes others will think of her story when they consider going against that advice.

"I went out to restaurants, hung out with friends, and now I'm paying the price for it, and I regret it. If I could take it back I would," Erker said.