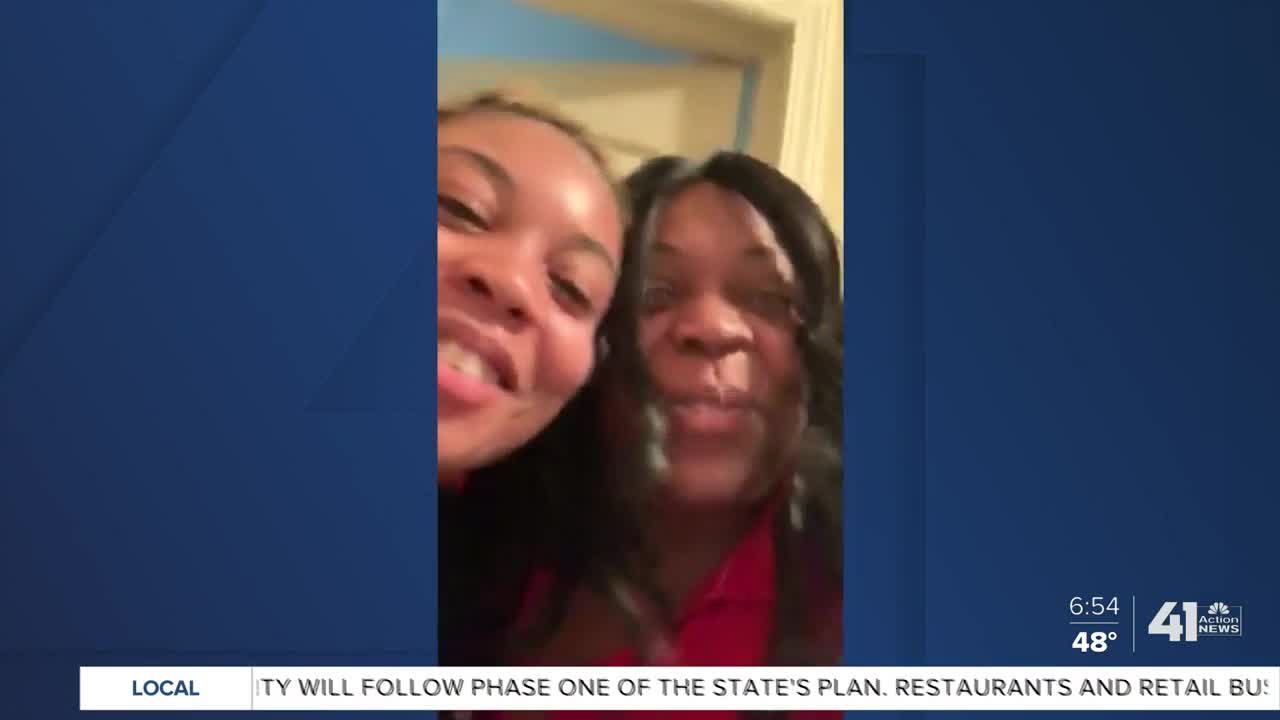 A COVID-19 survivor warns others to take the virus seriously. 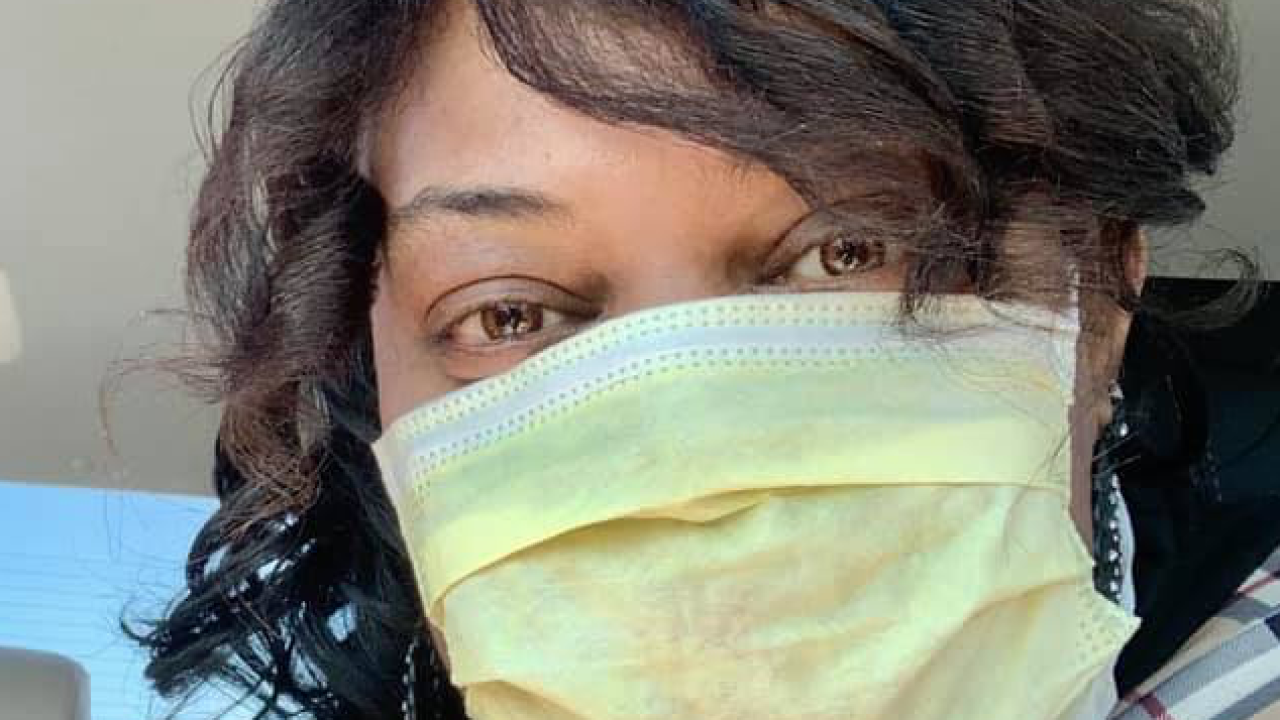 KANSAS CITY, Mo. — A coronavirus survivor is urging people to take the virus seriously after being hospitalized.

Ross said her journey battling the novel coronavirus started in mid-March with the typical symptoms.

Ross explained she was tested later in the month and, after her condition worsened, she was rushed to the hospital where she tested positive for coronavirus.

The big question, how did she get the virus?

"I remember from some meetings I was at, some spit got on my face in my eye. So, I think that's probably initially how I got it," she explained.

The death toll from the virus continues to rise and Ross said she focused on faith instead of fear while in the hospital.

"The first question that they ask me at the hospital is if you stop breathing, do you want us to resuscitate you? And so that brought some fight up in me gasping for air and said yes I'm not going to die, I have too much to do," she said.

Ross explained she was a high risk patient because of her asthma. Despite the health condition, she said her condition improved and eventually she was released from the hospital.

"It's real. Use safety precautions if you just have to be out and about," she said.

Ross said despite her recovery, she plans to stay home as much as possible.