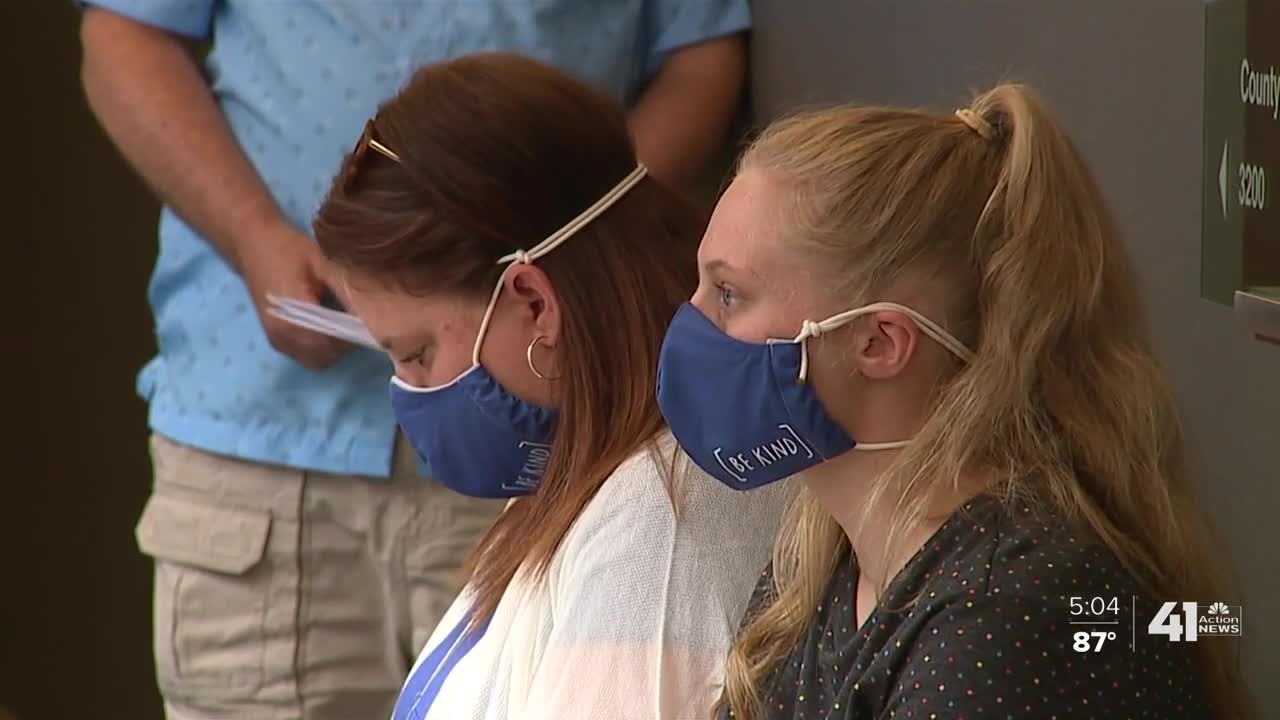 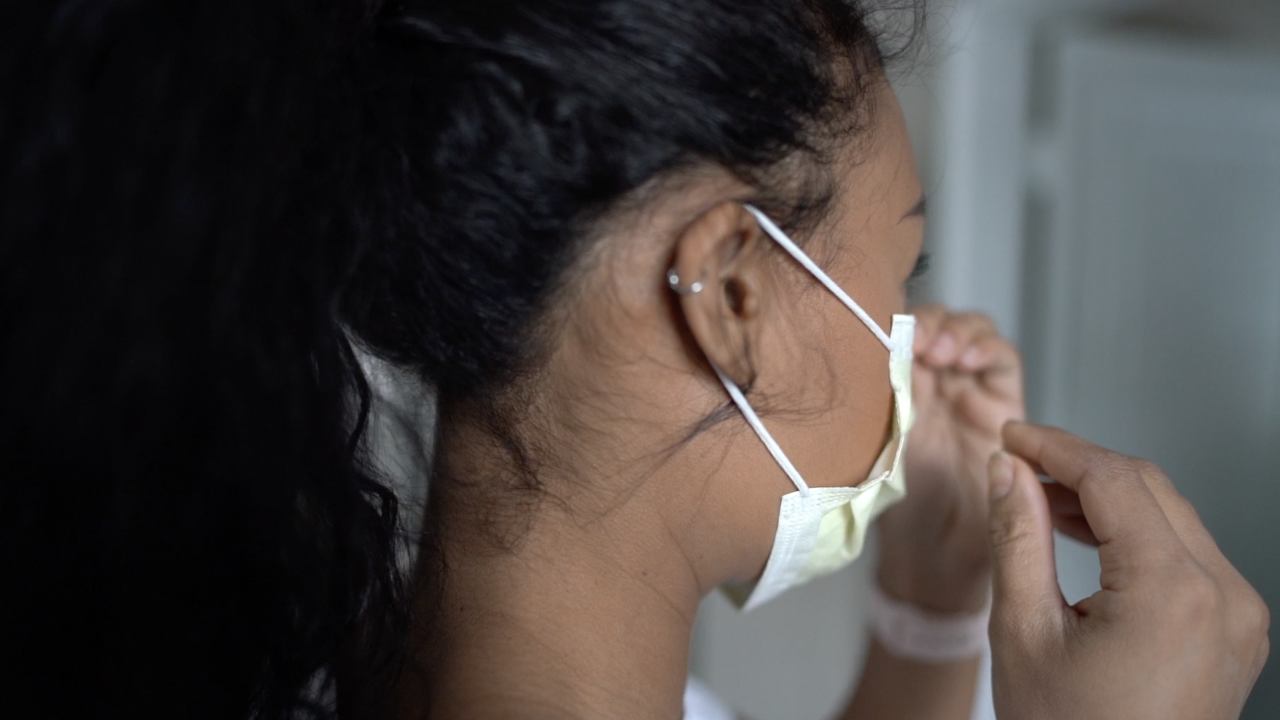 The measure passed 4-2-1. Commissioners Steven Klika and Mike Brown voted against the measure, while Commissioner Michael Ashcraft abstained from voting.

Thursday’s meeting included presentations from the director of the Johnson County Department of Health and Environment and the county’s public health officer.

“We are at the tipping point,” JCDHE Director Dr. Sanmi Areola said to commissioners during a presentation that referenced a recent surge in COVID-19 cases in the county. “This may be one of the most important decisions we make as a body.”

Areola said his recommendation to mandate masks was “unequivocal.”

During his presentation, Areola referenced a recent spike in cases in the county that included an all-time high in new cases on July 1.

“This increase is what we feared would happen all along, and it is now upon us,” LeMaster told the commission. “In my professional opinion, a public health order is the correct response based on the current data and infection rates.”

The meeting included questions from some members of the commission, who called into question the data the health officials were using to draw their conclusions.

Members of the public also were allowed to speak during the meeting.

Overland Park resident Dave Rehnblom spoke about his support of the mandate.

"It's really about the least intrusive and easiest thing that you can do to show that you're basically a decent human being," Rehnblom said.

Olathe resident Teri Carmody said she is against the order and won't wear a face mask in public places.

"It's just another example of people giving up their freedom for fear, and I prefer freedom to fear," Carmody said. "People that have health problems, they should wear a mask and they're free to do that, but don't take away my freedom not to wear one."

Rehnblom responded to the argument that the order takes away a person's freedom.

"You know there may be a legitimate case where you can say this is some sort of infringement on someone's freedom, but it's an intermediate action to prevent something really horrible from happening," Rehnblom said.