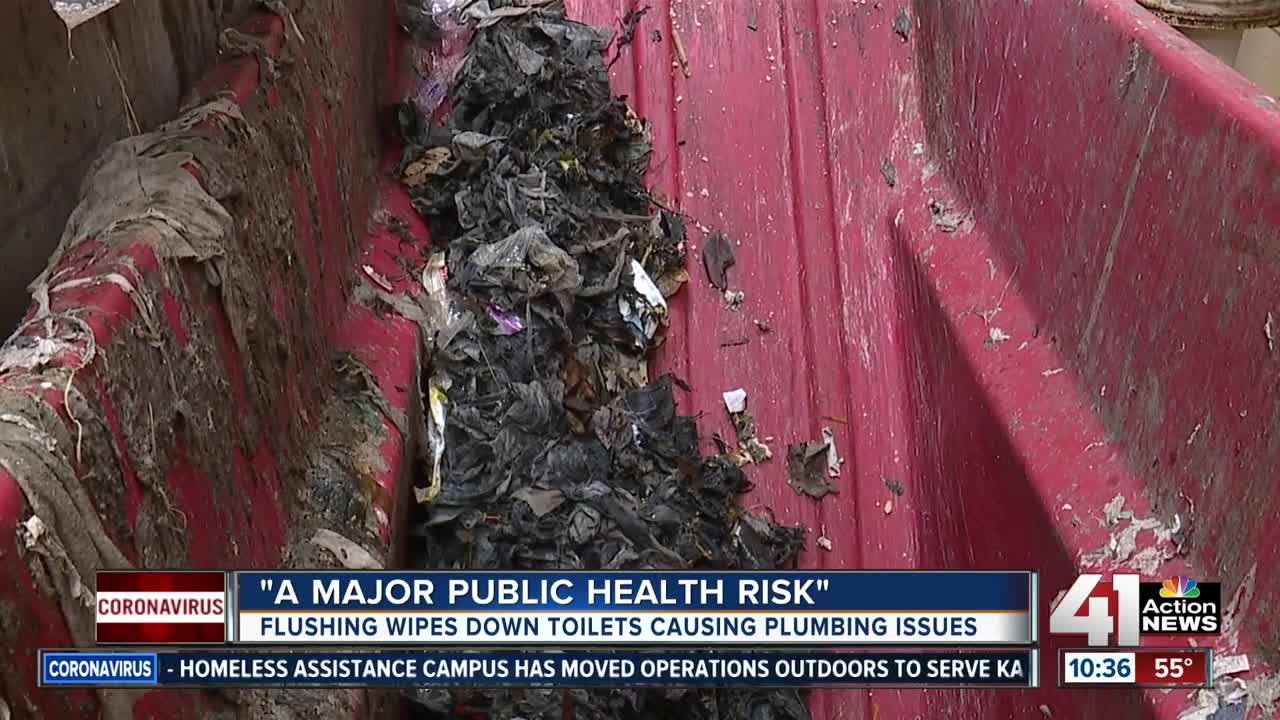 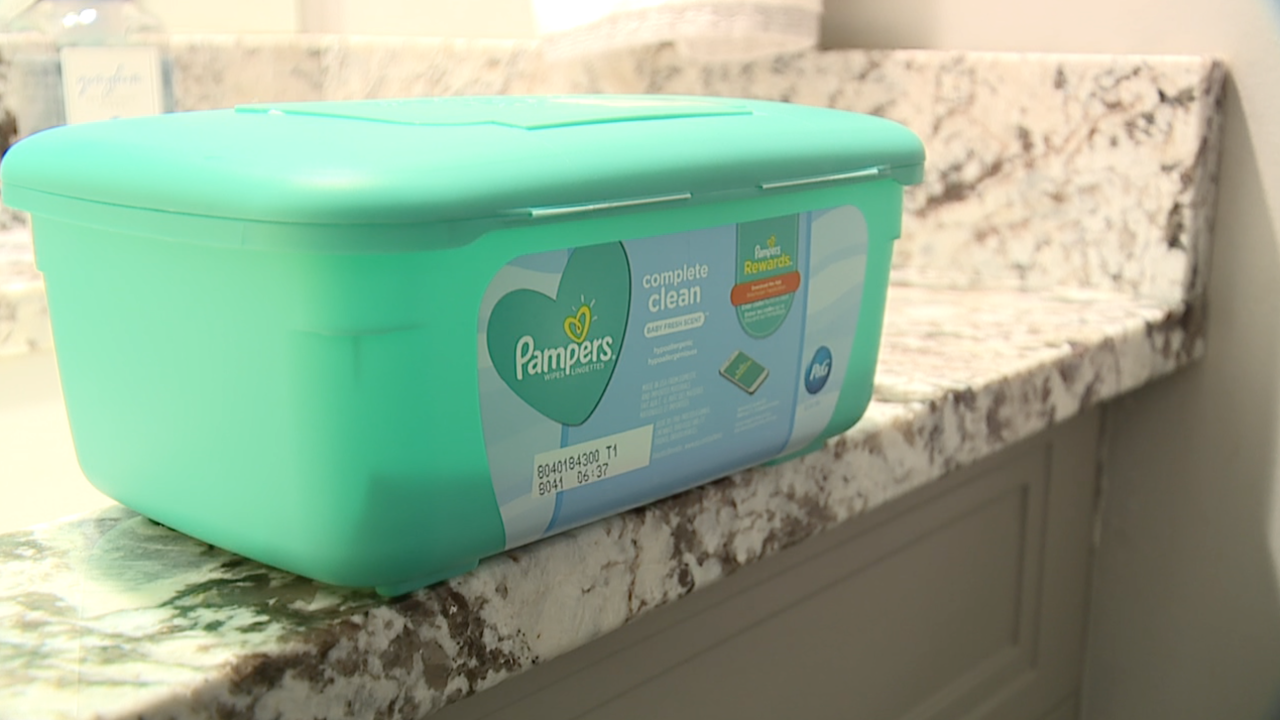 "What we get calls for most right now would be drain calls and water heaters," said Bruce Forthofer, owner of Benjamin Franklin Plumbing of Kansas City.

Because of that, his company has seen a 25% increase in recent days — with some of the calls due to wipes.

"They don't degrade like toilet paper does, so they'll stay in the line a lot longer and then as waste goes by, it'll just accumulate to that," Forthofer said.

When clogs do occur, professionals turn to a particular method.

"The first thing we'll use is an electric cable machine and it goes through there with a blade or spearhead and we'll, you know, grind those things up and tangle them on their cable and then we pull them out," Forthofer said.

But if you're hesitant on picking up the phone immediately, here's a tip on using that old reliable plunger.

"Firm and steady pressure on it and push it down through there," Forthofer said. "Like this one is going to catch to where it stays in — the main thing is to let it come up slowly. Otherwise you might get a little splatter in the face and that's a bit unpleasant."

No matter how you unclog, cities around the Kansas City metro simply don't want those wipes hitting their sewer lines.

"Could be a huge cost, huge repair cost associated with it," said Mike Jackson, deputy director of water pollution control for the city of Independence. "And it's also a major public health risk, obviously, if you have raw sewage surfacing inside of a home or out in the public right of way."

And in these trying times, if you must use an alternative to toilet paper, dump it in the trash and not down the toilet.