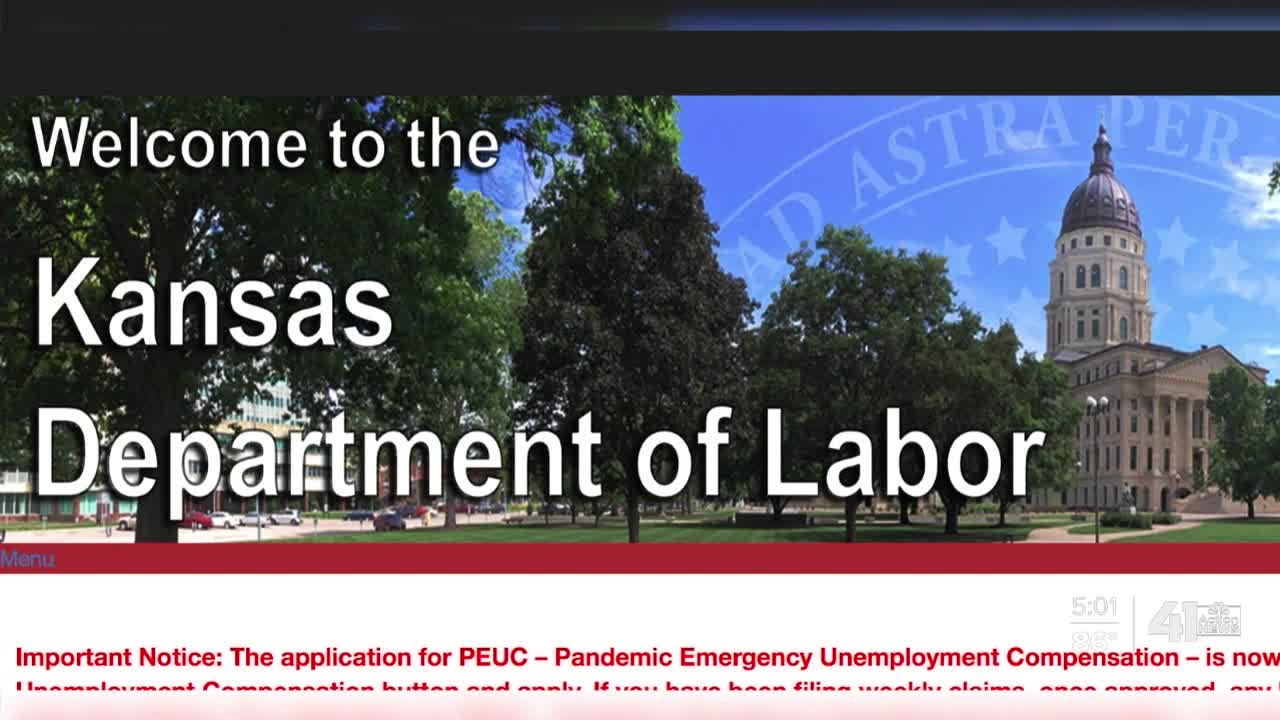 As part of the HEALS Act proposed by Senate Republicans, the additional weekly $600 Federal Pandemic Unemployment Compensation (FPUC) payments to unemployed Americans would be lowered to $200.

KANSAS CITY, Mo. — A new unemployment system that would be implemented as part of the proposed Senate Republican HEALS Act would be complex for every labor department in the country, not just Kansas, according to Brett Flachsbarth, deputy secretary for the Kansas Department of Labor.

"When you're talking about an amount that's tied to income level like that, there's any number of variables that are going to make it very difficult for the states to implement," Flachsbarth said.

Under the HEALS Act , the additional weekly $600 Federal Pandemic Unemployment Compensation (FPUC) payments to unemployed Americans would be lowered to $200 a week.

Flachsbarth said the department has been closely following the legislation this past week to start preparing.

"We can't get in there and start the coding and things of that nature until it's actually signed into law," he said, "but our business folks and IT staff have started the brainstorming process of what would it look like to try to make these changes to this program."

Benton, Kansas, resident Abi Hamilton said she is concerned about the department's ability to successfully implement a new system considering its past track record.

"The idea that they couldn't do this right a couple months ago, and now all of a sudden they're going to be able to handle this new and more complicated system is sort of laughable," Hamilton said.

Hamilton said she went six weeks without income after filing a work refusal determination when she had to leave her job because she couldn't find child care.

Hamilton said she wants to know how the state will determine where to pull the 70% of prior income from, whether it be a claimant's 2019 tax return or their most recent paycheck. But Flachsbarth said that is not yet clear.

Hamilton said she understands cutting the amount down from $600 but believes $200 is too low, especially for people with children.

"It's just not right, an extra $200 does not really do anything," Hamilton said. "I think $200 for me goes to groceries once a week so that seems really low."

Flachsbarth said it's hard to say exactly how long it would take the state to get the system up and running, but he's guessing around six to eight weeks. The bill does allow some leeway on that.