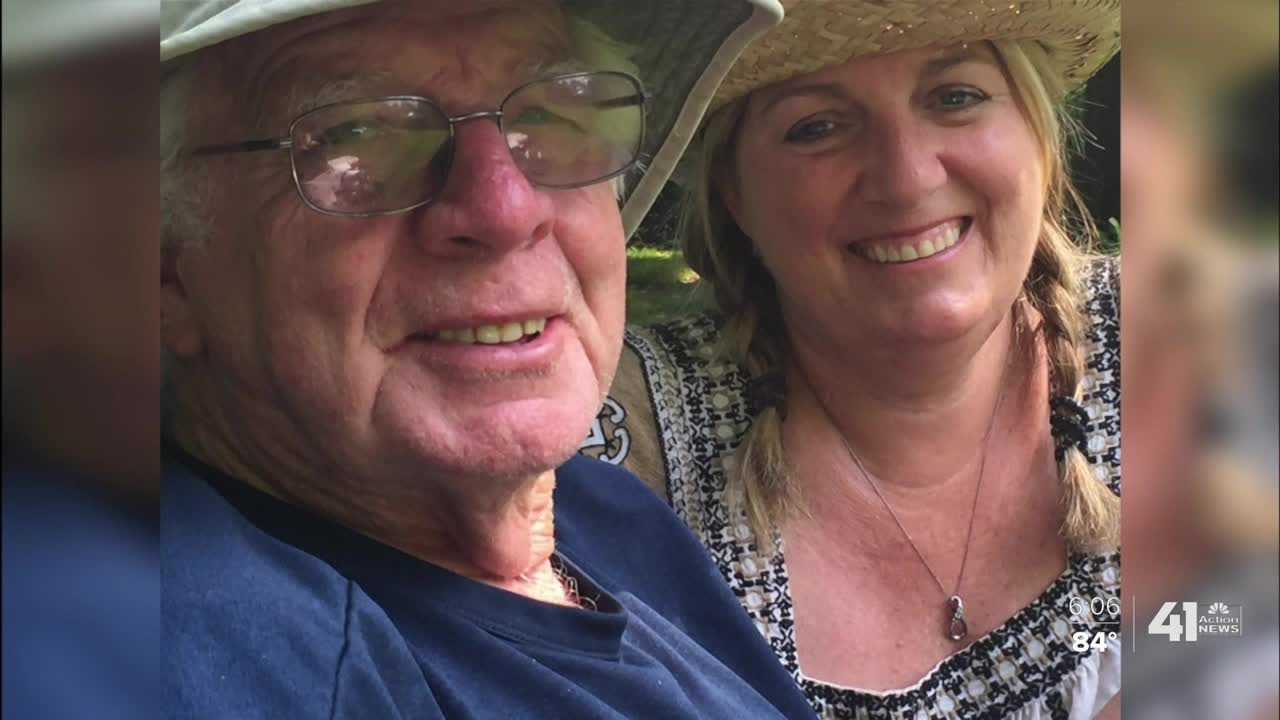 As the Kansas Department of Labor continues to struggle with its response to the state's unemployment crisis, answers are in short supply. 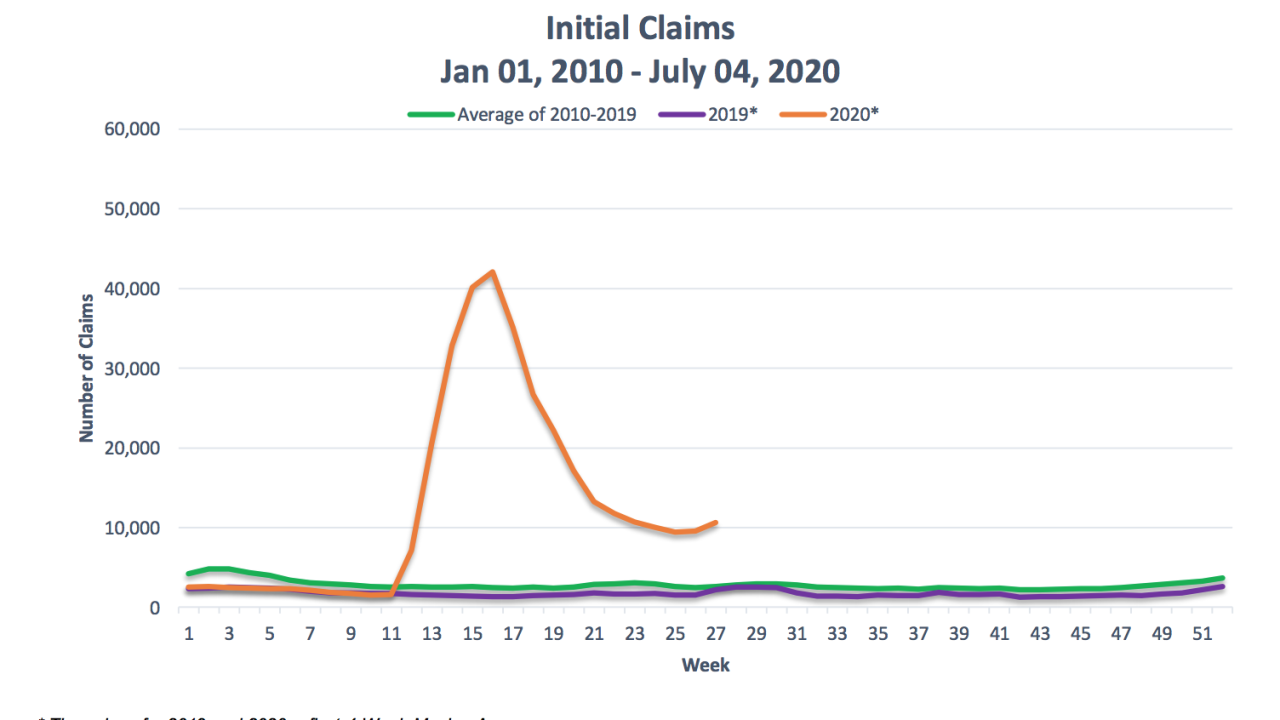 KANSAS CITY, Mo. — 41 Action News is working to get answers from Gov. Laura Kelly about what changes have been made to the Department of Labor since she announced the department would be working with specialists two weeks ago.

New numbers from the department show 12,881 initial claims during the week ending July 4. It's a 17.5 percent increase from the week before, which had 10,962 initial claims.

The data also shows a decrease in the amount of payments sent out during the week ending July 4.

41 Action News reached out to Gov. Kelly's office about the decrease in payments as well as many claimants' concerns about still not receiving payments.

A spokesperson sent this statement:

"Governor Kelly recognizes the need to get payments made and the Department of Labor is working to quickly disperse unemployment benefits to the many Kansans currently unemployed due to COVID-19."

The spokesperson also said the Kansas Department of Labor notified claimants of minor processing delays due to the Independence Day Holiday. Unemployment weekly claims processed on June 30 were paid out on July 6 due to the holiday.

Claimants continue to tell 41 Action News that the bottom line is they are not receiving the money they're owed.

Wichita resident Jim Maynard and his daughter Donalyn Manion say the department has failed them.

"A business would not be able to function this way," Manion said. "Right now I'm saving everything I can because I don't know what tomorrow is going to bring."

Maynard said he's frustrated with how long it took to get the PUA payments he qualifies for.

"We got so far behind, then they start sending you one week at a time, but they never have taken care of the back pay," Maynard said.