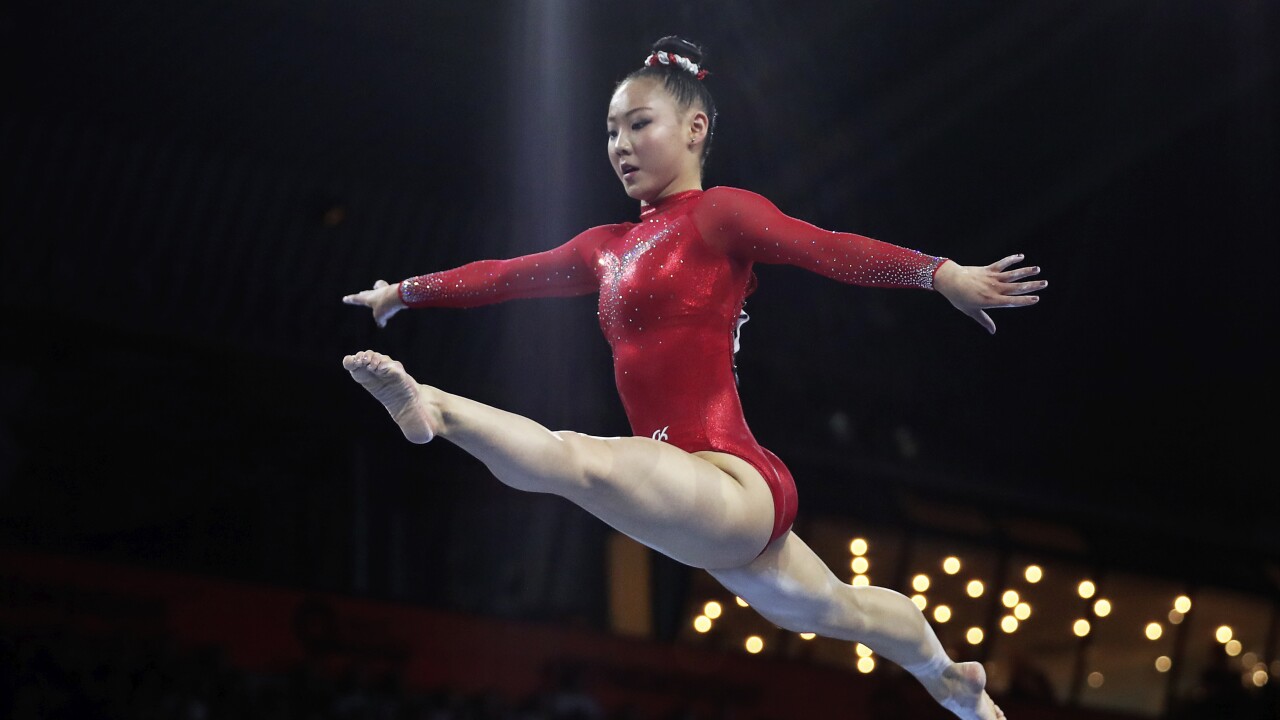 (Copyright 2020 The Associated Press. All rights reserved. This material may not be published, broadcast, rewritten or redistributed.)
Matthias Schrader/AP
Fourth placed Kara Eaker of the United States performs on the balance beam in the women&#39;s apparatus finals at the Gymnastics World Championships in Stuttgart, Germany, Sunday, Oct. 13, 2019. 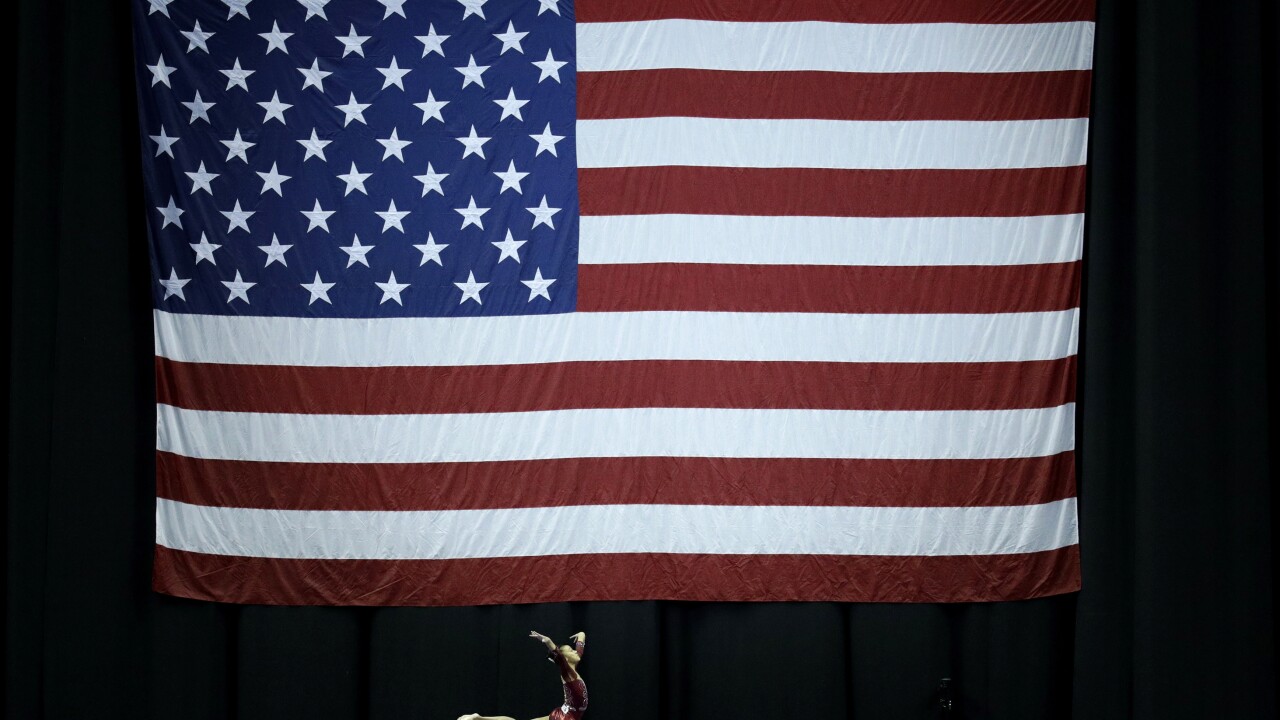 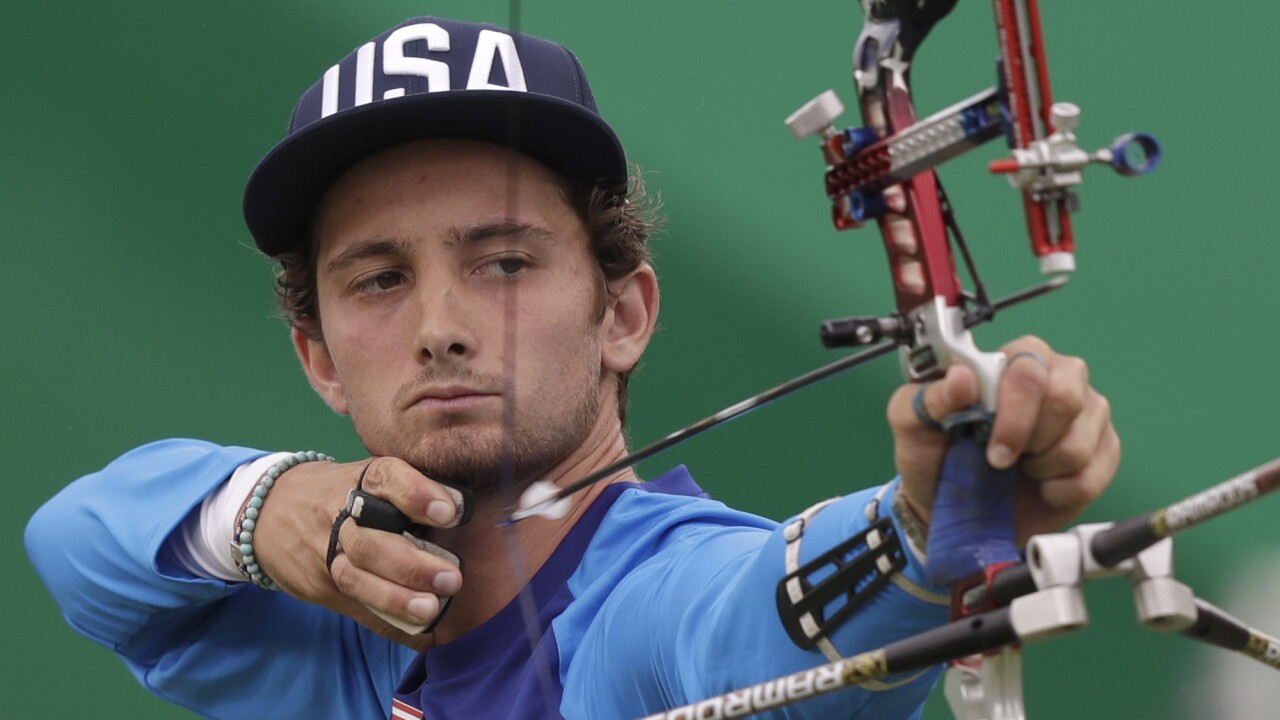 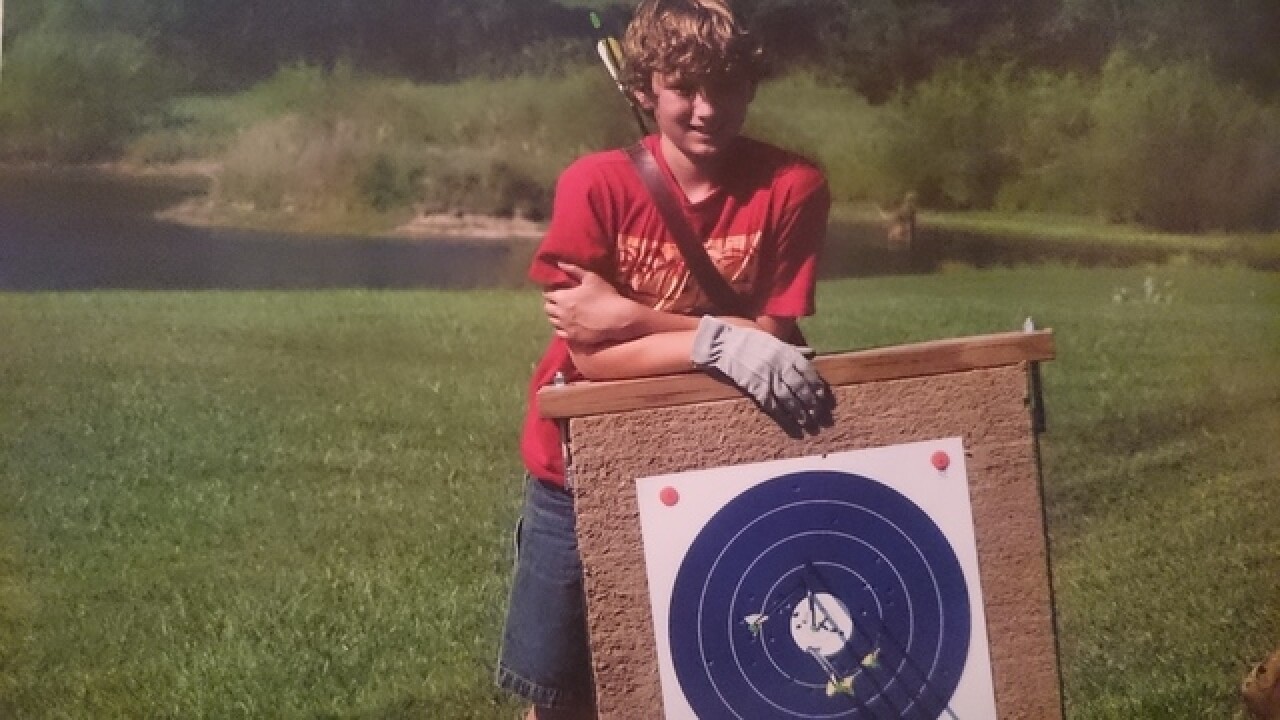 KANSAS CITY, Mo. — Going to the Olympics is something people strive and train for their entire lives.

The 2020 Olympics was supposed to start July 24, but the International Olympic Committee made the decision Tuesday to postpone the Summer Games in Tokyo to 2021.

Athletes all over the world, including here in Kansas City, are feeling the imapct of that decision.

"In the beginning of the season, we were just planning and just training for the Olympics," Leanne Wong, a U.S. women's national team gymnast who trains at the Gage Center in Blue Springs, said.

Wong trains with Kara Eaker, a fellow gymnast on the U.S. national team. Both hoped to make the U.S. Olympic Team, but the dream of competing in Tokyo is delayed.

"It was pretty devastating hearing that it was going to be postponed," Eaker said.

Zach Garrett from Wellington, Missouri, won a silver medal in archery at the 2016 Olympics in Rio de Janeiro. He was planning to vie for gold this year.

Instead, he'll have to wait a little longer for that chance, he sees a positive in the postponement.

"I am going to have a lot more time opportunity in the next year than I would in the next couple of months to improve, so I guess I am just looking forward to all the possibilities this opens up," Garrett said.

"It was disappointing at first, because we are training right now, but it can actually be an advantage we can use the time to get even better," Wong said.

While fans might be sad they won't get to watch their favorite athletes this summer, the athletes affected here in the Kansas City area believe Olympic organizers made a wise decision.

"I think postponing the Olympics was the right decision," Garrett said. "Obviously, it's a super difficult decision for the IOC. We are living in a time where schedules that seem permanent and inflexible are suddenly becoming very malleable."