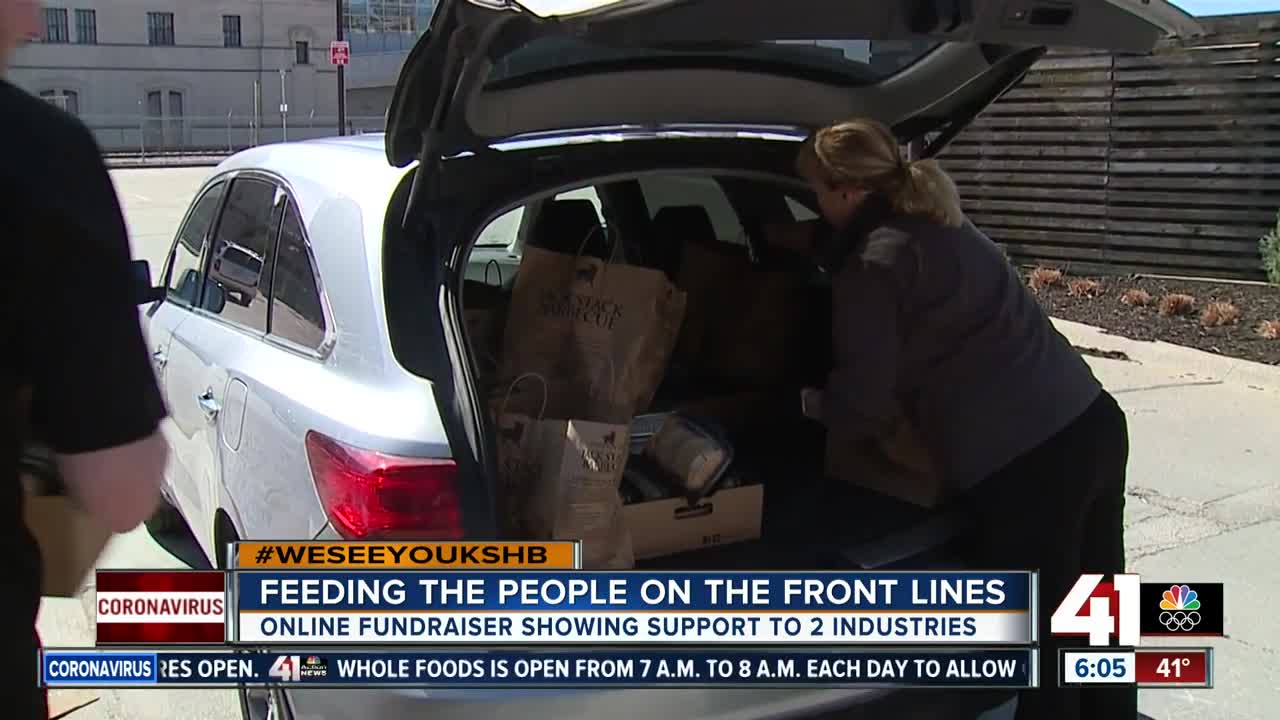 A Kansas City couple had an idea to say thank you to hospital workers. Before they knew it, their small act of kindness snowballed into helping thousands of hospital workers and a local restaurant. 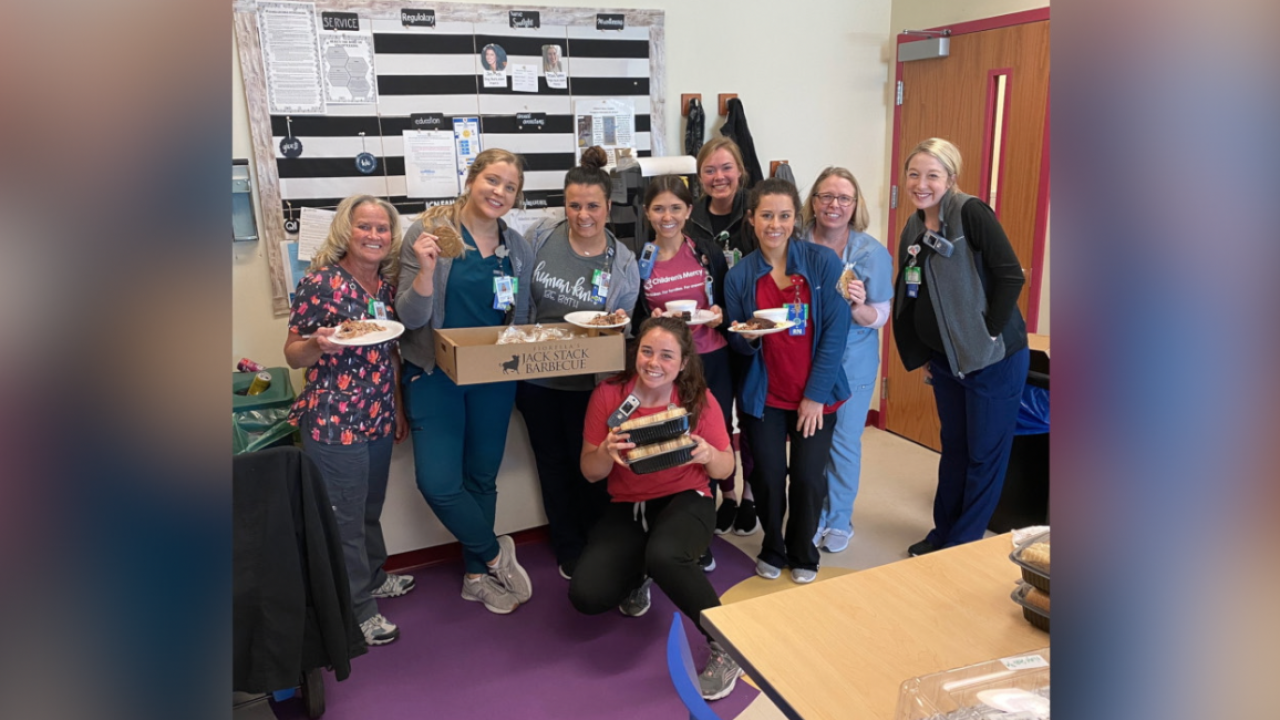 KANSAS CITY, Mo. — A Kansas City couple had an idea to say "Thank you," to hospital workers. Before they knew it, their small act of kindness snowballed into helping thousands of hospital workers and a local restaurant.

BJ and Megan Kissel were inspired by an act of kindness a woman showed their daughter. They decided they wanted to pay it forward to the people on the front lines of the pandemic.

"I have friends that are nurses and I've seen some of their posts on social media and it's just crazy what they're dealing with and how much they're helping people," Megan said. "It really just started as 'Let's send a lunch to one hospital and give some food to some nurses so we can show some type of appreciation.'"

Her husband, BJ, put a call out on social media and before he knew it, he had raised thousands of dollars from people in the community.

"We're blown away by Kansas City and the community and everybody coming together," BJ said.

The couple reached out to their friend Tyler Banker, Jack Stack Barbecue general manager, who was more than happy to help.

"Especially during our time of struggle, it was great to be able to facilitate some orders and get them out to the people that really need them," Banker said.

Banker said the restaurant is currently altering its menu prices and doing delivery and carryout services for customers. He's using as many employees as possible to make deliveries and run food out to cars.

"We're working shifts where we're basically here all day together, my management team, a few hourly employees, not nearly as many as we would like to, but we're trying to do our best to wrap our arms around each other," Banker said.

Banker said he feels confident the restaurant industry will get through the difficult time.

"I want Kansas City to know that we're here for them, we always have been for 60 years, and we look to be here for another 60," Banker said.

The restaurant delivered lunch to six hospitals Friday. With the amount of money raised, they expect to be able to deliver food to hospitals around the metro for days and possibly even weeks.