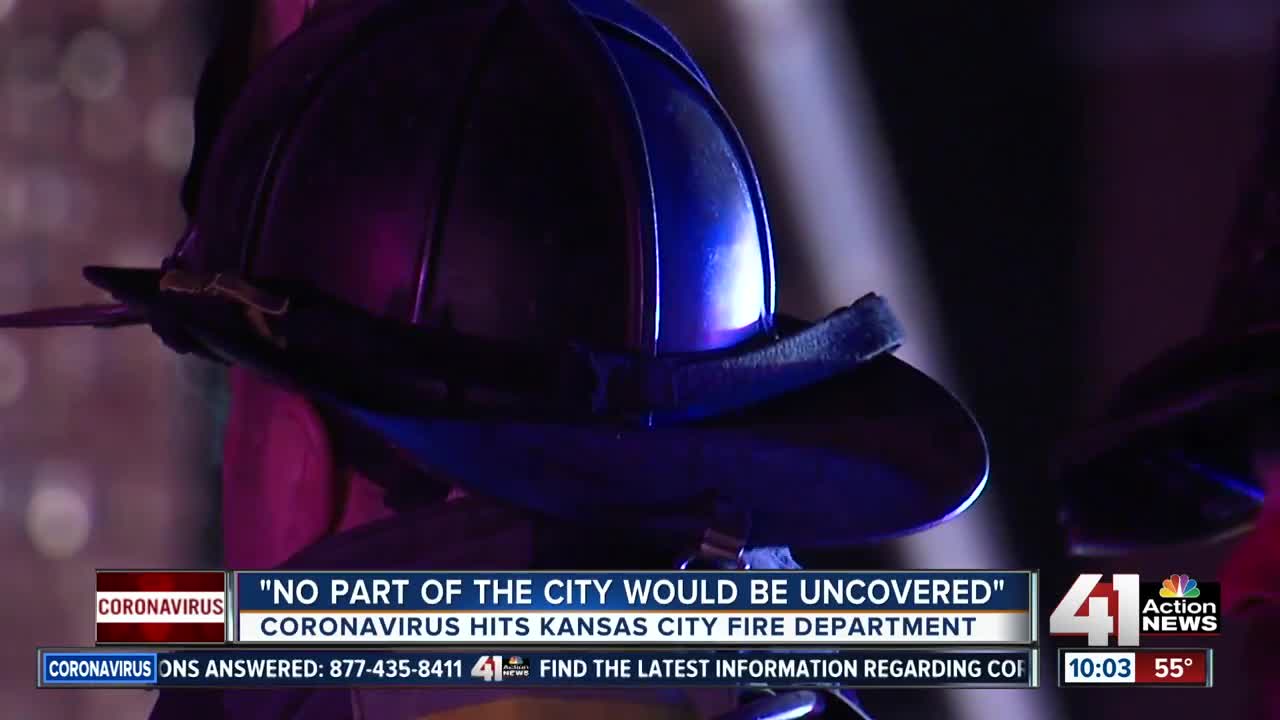 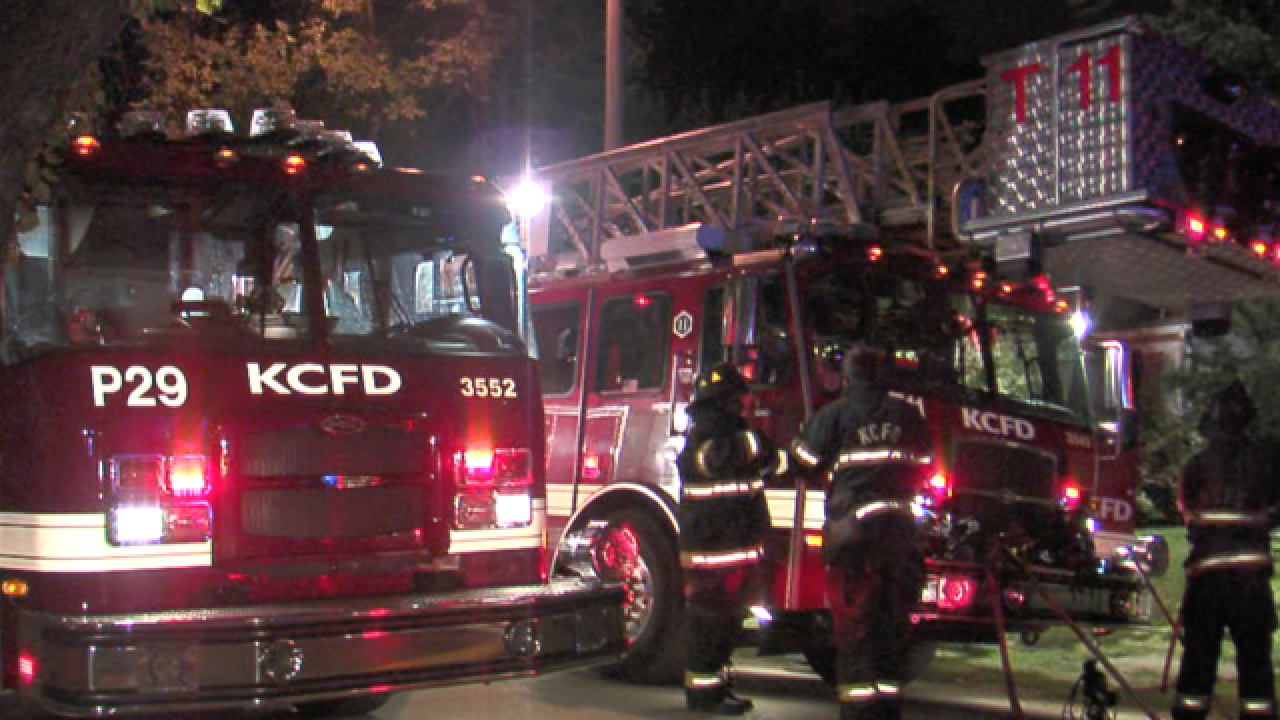 KANSAS CITY, Mo. — The COVID-19 outbreak has now hit the Kansas City, Missouri, Fire Department, the area's largest fire department and one of the primary emergency response organizations in the city.

"Earlier today I was notified that a KCFD firefighter had tested positive for COVID-19," KCFD Chief Donna Maize said Thursday. "They’re currently in self-quarantine along with seven other KCFD personnel."

All eight KCFD employees under quarantine work at the same station house.

"The Kansas City Health Department does not believe anyone from the public was in contact with this firefighter," Maize said.

Tim Dupin — who is the president of IAFF Local 42, the union which represents KCFD — told 41 Action News he has talked to the sick firefighter.

"He is on the backside of the illness," Dupin said. "He’s at home in self isolation and recovering."

Dupin added that the firefighter followed protocol, which was put in place after weeks of planning as COVID-19 spread around the globe, by calling in sick and undergoing a battery of tests

"We first send them for a flu test to see if they have a flu," Dupin said. "Secondly, we also test for strep. If both of those come back negative, then we send them for the COVID-19 test."

According to KCFD, as of Thursday 33 employees have reported not feeling well under the new protocol. Thirteen have been tested for COVID-19.

So far, only one test came back positive. Health officials suspect the infection came through community transmission.

"We are on the front lines," Dupin said. "We are the safety net for a good portion of the community when it comes to health care. They usually contact the fire department first."

KCFD wants to remind residents that, if they call for an ambulance during crisis, to meet the crew outside the residence when possible to lower the risk of exposure.

When it comes to supplies, KCFD emergency responders are well-stocked for the short-term, but that could change if the COVID-19 worsens or lingers for a considerable amount of time.

"We are frightened that we may not, so we are trying to secure (more personal protective equipment) through alternate vendors through the state," Dupin said. "We’re still waiting for additional supplies from the state."

If this virus were to ravage the department at some point, IAFF Local 42 is confident that calls for service won't suffer.