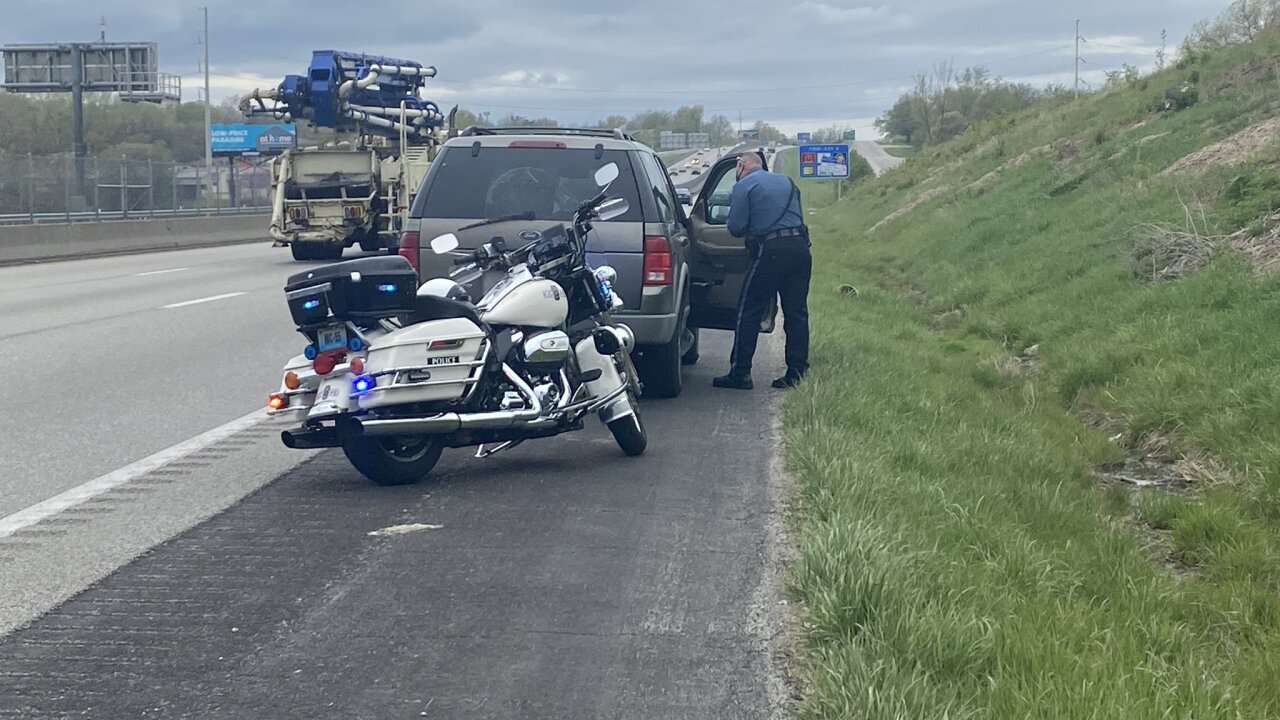 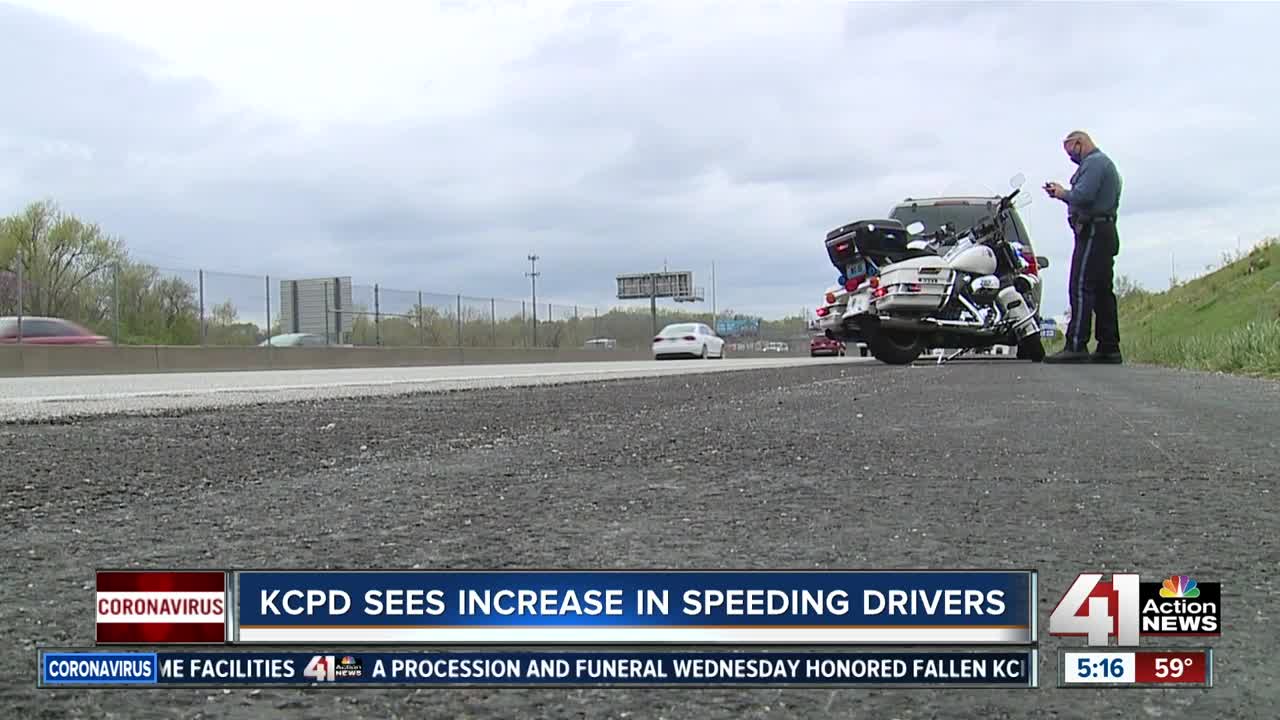 KANSAS CITY, Mo. — With fewer people on the roads, Kansas City, Missouri, police are seeing an increase in speeding drivers.

"It appears that people are taking advantage of the roadways that are more open," Huth said.

He noted that most drivers are doing the right thing, while his officers focus on the people putting others' lives at risk.

Huth said police are not trying to make lives more difficult during this uncertain time.

"This is something done for you, not to you," Huth said.

KCPD has started issuing fewer tickets for non-moving violations to help lessen the burden drivers face amid the COVID-19 pandemic, but it won't budge on dangerous behavior.

"We understand people are in a very confusing time," Huth said. "They've been impacted in all kinds of ways that people didn't really see coming. The other tickets that we would normally write for improper registration, no proof of insurance, the other kind of common violations, we've dialed those back intentionally, knowing that people are struggling now."

Huth said he stresses the importance of empathy to his officers during traffic stops, an effort that has not gone unnoticed.

KCMO resident Sarah Cook was recently pulled over for speeding.

She said she was stressed about getting to work on time. Even though she got a ticket, she decided to send a thank you message to the department on Facebook for the kindness the officer showed her.

"He was super nice, didn't give me any lectures about anything, and I actually was not late to work, so I was very appreciative," Cook said."Even though he gave me a ticket, it was still a good experience to deal with someone who was nice going through all the craziness that we're going through."

Cook said she believes stress and the loss of routine could be reasons more people are speeding. She said it is comforting to know there are people out there who are on her side, like the officer who pulled her over.

"Just be kind to one another, because it goes a very long way," Cook said.