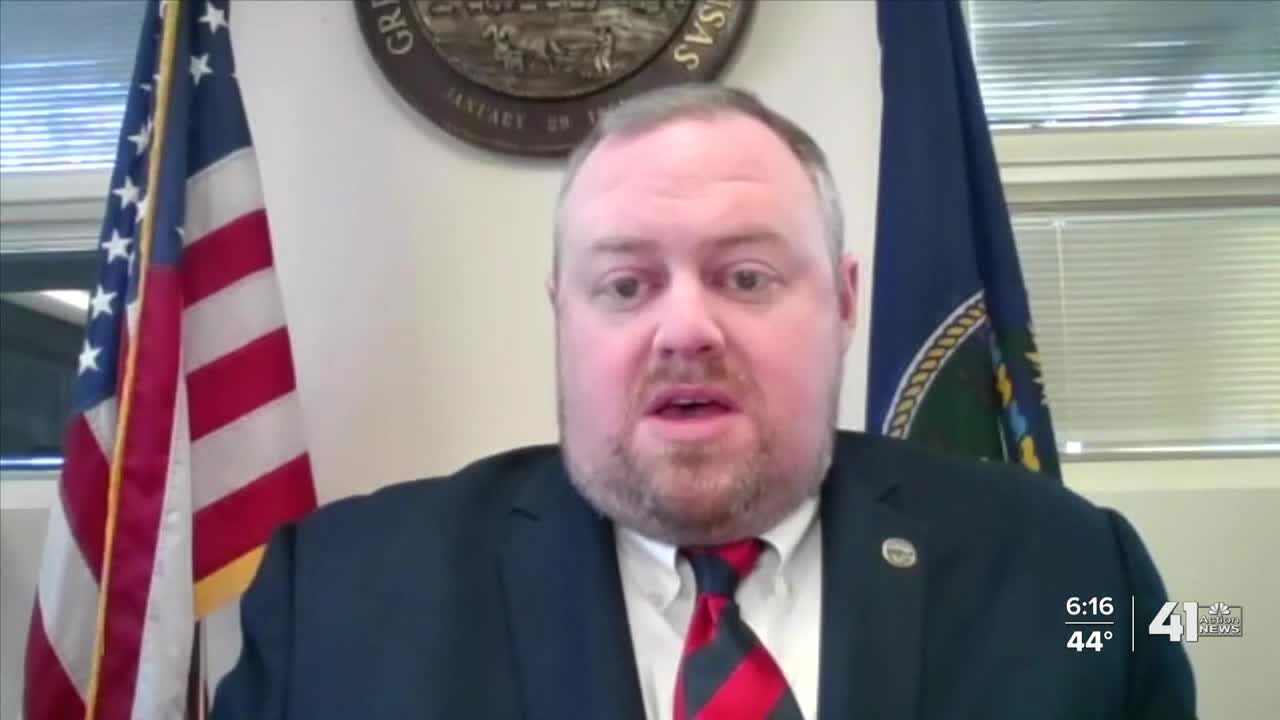 The acting secretary of the Kansas Department of Labor answered 41 Action News' questions about Kansans' concerns. 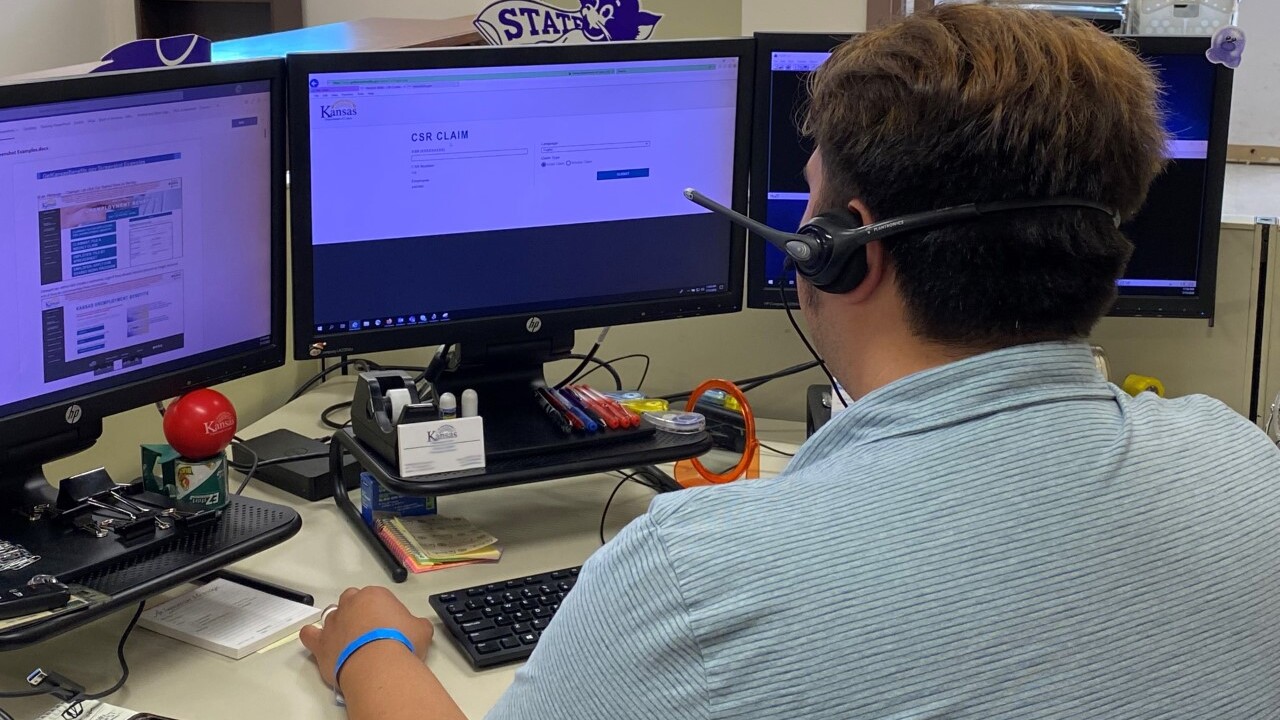 KANSAS CITY, Mo. — The Kansas Department of Labor has said since the very beginning of the COVID-19 pandemic that its antiquated mainframe computer system from the 1970s was never meant to stand up to the influx of unemployment claims the year has brought.

In a one-on-one interview with 41 Action News, Acting Labor Secretary Ryan Wright gave his assessment about the state of the department and the challenges it has had to overcome to get unemployment monies into the pockets of Kansans.

"We hear the frustration that folks are under," Wright said. "We see that. We hear the calls. I listen to them."

Wright said the department has paid out nearly $2.26 billion since March 15, which is about eight normal years' worth of work in a span of eight months.

The Kansas Department of Labor has hired 150 people to answer phones, 50 full-time operators for the Pandemic Unemployment Assistance, or PUA, Program and added an additional 50 adjudicators for backlogged claims.

Wright said the department has reduced its backlog on regular unemployment claims from 25,000 in June to 8,500 currently.

Of all the federal programs this year, Wright said the PUA Program has caused most of the issues because it's an entirely new unemployment system.

Unlike regular unemployment claims, when the department has a relationship with employers that allows for more details about a claimant's work and pay history, PUA doesn't have the same checks and balances. That has created avenues for fraud, which Wright said has created an identity theft crisis unseen in Kansas history.

Currently, there are 20,000 PUA claims that have yet to be paid out in Kansas. Of those, Wright believes the department can process 8,200 quickly, but the other 17,000 PUA claims will require more vetting.

Thankfully, Wright said the determination process for PUA is a lot less complex than regular unemployment.

"Once we are able to get into that backlog, I think we’re going to be able to move through it fairly quickly," Wright said. "I want to get these claims paid out before the end of this year. I don’t want to commit to anything more specific than that, because every time we try some thing, unfortunately, our antiquated systems get a vote in this process."

To help combat the growing identity-theft crisis, the department doubled the size of its fraud team and has stopped 125,000 fraudulent claims.

"In previous years, the highest number of fraudulent activities was eight," Wright said. "We had none last year, so that gives you some idea of just the scale of this."

Moving forward, Wright said the department needs answers from congress about what programs will be extended into 2021, so it can begin the programming work that's proven to be no easy task.

"Every time Congress makes a change to one of these systems, it sets a ripple effect," Wright said. "There are only so many programmers for the agency that can program in the language that our mainframe is written in."

Wright said the department has attempted to bring on programmers from 100 different employment agencies who specialize in IT and received less than a dozen applications from people who have the needed experience.

"The scale of this makes getting these resources out the door challenging, but we’re going to keep at it and make sure that if anybody is owed a dollar from this agency that they get paid that money," Wright said.