Mental health experts concerned suicides could increase because of COVID-19

Increase in number of calls to local hotline 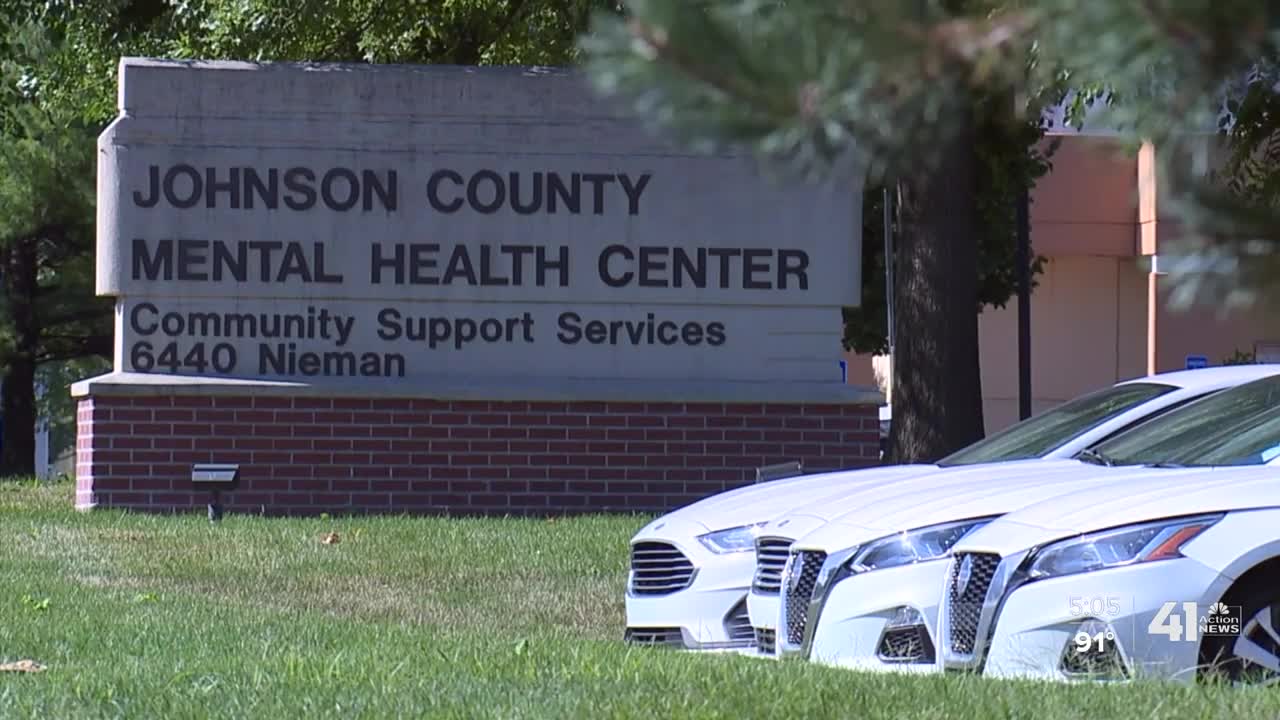 Doctors worry about mental health effects of the virus 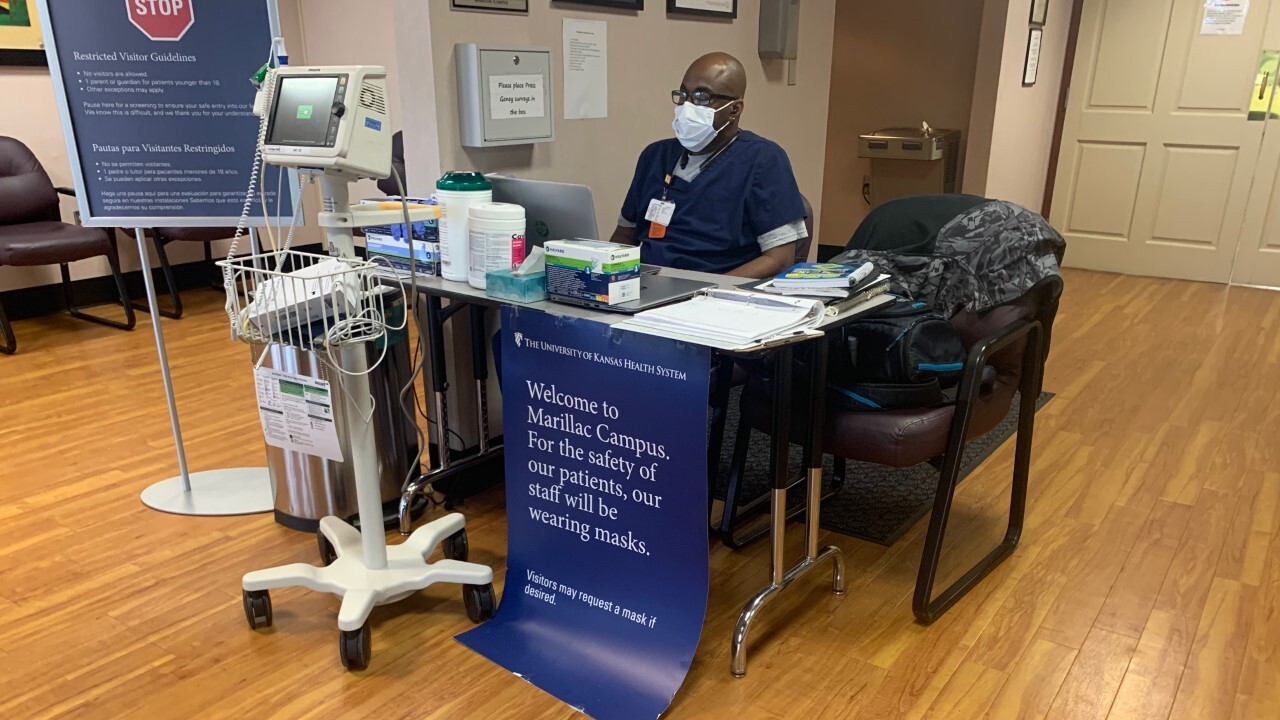 OVERLAND PARK, Kan. — The Coronavirus threat is especially troubling for people who struggle with a mental illness.

"We've seen an increase in not only suicide hotline numbers, but the attempts have been more serious," said Dr. Danielle Johnson, a psychologist at the University of Kansas Health System.

The types of calls are even more alarming.

"Some kiddos are doing more serious things to attempt to take their lives," said Dr. Johnson.

Doctors there told 41 Action News in April they were seeing a decline in patients.

They believe it was coronavirus scaring away patients and their families.

But that's no longer the case.

"Our overall summertime are numbers are probably 50 percent higher than we would typically see," said Dr. Mitchell Douglass, Medical Director at the Marillac campus.

There is also an increase in calls to the Johnson County Mental Health Hotline.

"We have seen over the last 17 weeks about a thirty percent increase in the number of calls both during the day and night," said Tim DeWeese, Director of the Johnson County Mental Health Center.

DeWeese said they are hearing about people dying by suicide on a weekly basis.

"What we have seen since the pandemic started, we are aware of 23 deaths by suicide over the last 17 weeks. That is unfortunately at a higher rate than we saw last year," said DeWeese.

Johnson County Mental Health is beefing up their their hotline staff to try to help as many people as possible.

"When the COVID-19 pandemic started, we quickly saw that we were going to need to bolster the staffing in there. We have three staff working 24 hours a day to cover the calls," said DeWeese.

Professionals said fear of the virus should not stop anyone from getting mental health care.