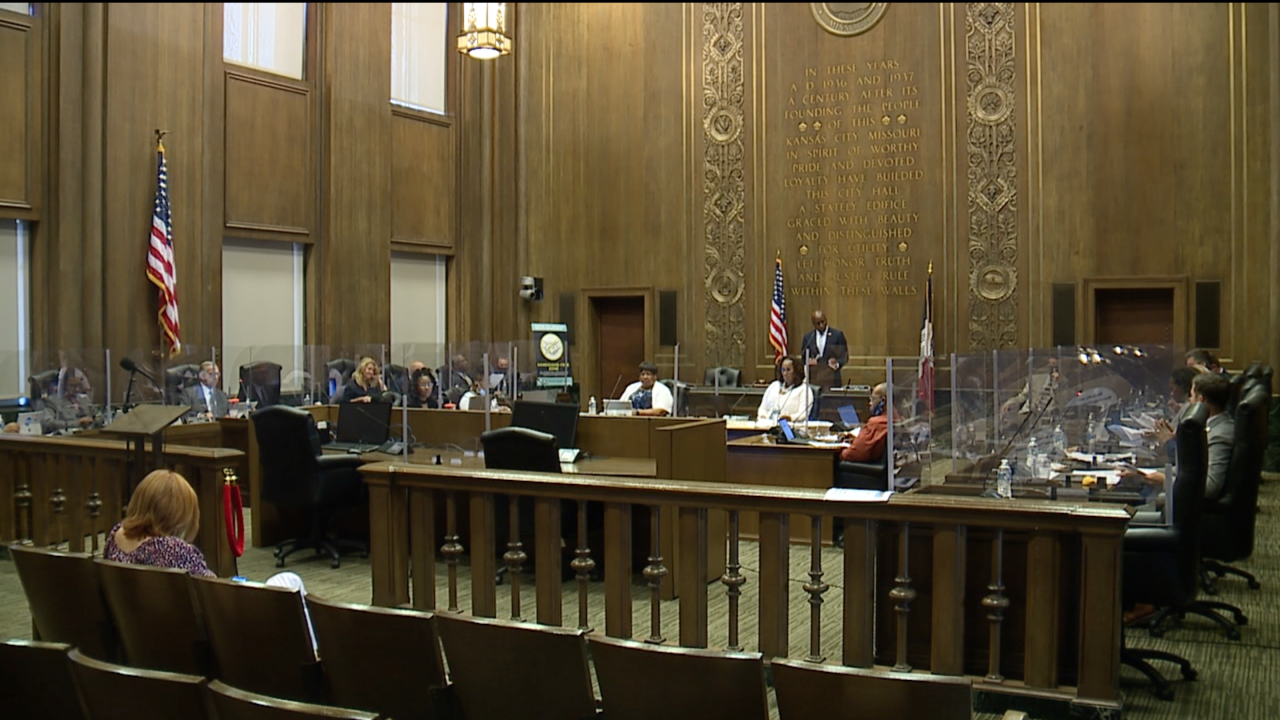 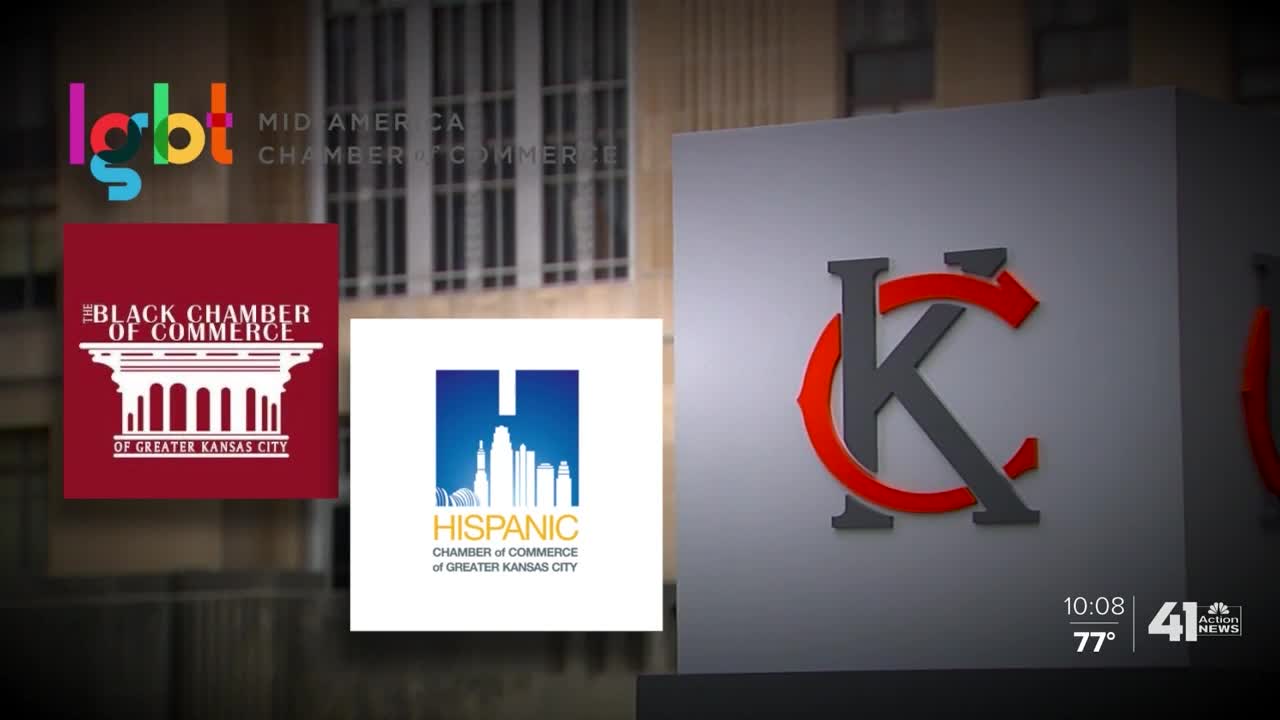 "All of our projects went away,” Yancy said.

That led him to apply for money through the Federal CARES Act’s Paycheck Protection Program.

"As far as the communication back-and-forth, we didn't really get any type of heads up or, 'Hey, your application is being processed' or 'You're in the queue' or whatnot," Yancy said. "We just kind of waited and then in three weeks we got another email saying we were denied."

The reason his application was denied? “They didn't tell us,” Yancy said.

"This is a real way that we can actually focus on how do we help our small businesses, how do we help those that weren't connected administratively, didn't have lawyers, didn't have all those things, and this is that type of effort,”Mayor Quinton Lucas after the council unanimously approved the proposal using funding from CARES Act money recently released by the Jackson County Legislature.

U.S. Rep. Emanuel Cleaver II said in mid-June that he hoped the Tri-Chamber initiative would be up and running with days, but confusion between Jackson County and KCMO officials led to delays.

The county, which is on the hook if any of the more than $122 million it received from the state's CARES Act allotment is misspent, was slow to get that money out the door. It took more than three months for a significant disbursement to KCMO, which has its own health department.

"Frankly, sometimes the federal government doesn’t give the clearest depiction of how things are supposed to go," Cleaver said. "With this money, they were sending out RFPs (requests for proposals) and so forth, and this is like not RFP land. This is an emergency. We need the money today."

Now that funding has been approved, Cleaver hopes the Tri-Chamber can sign a contract with city by early next week, so small business owners like Pierre can finally figure out why they were Paycheck Protection Program funds and how they can get approved for the help needed to stay afloat.

“That stuff is always frustrating, but at the end of the day, being a minority-owned business, we have frustration different probably from the average man or the average business has, so we just try to push through,” Yancy said.

The ordinance also calls for $150,000 for the Jazz District Renaissance and Redevelopment District to help for unemployed musicians, $150,000 for the Kansas City Board of Elections to help with mail-in ballots, $150,000 for the Neighborhood and Housing Services Dpeartment to assist homeless populations, more than $9.6 million to reimburse the city for costs already incurred related to the COVID-19 response and more than $7.1 million for the KCMO Health Department.