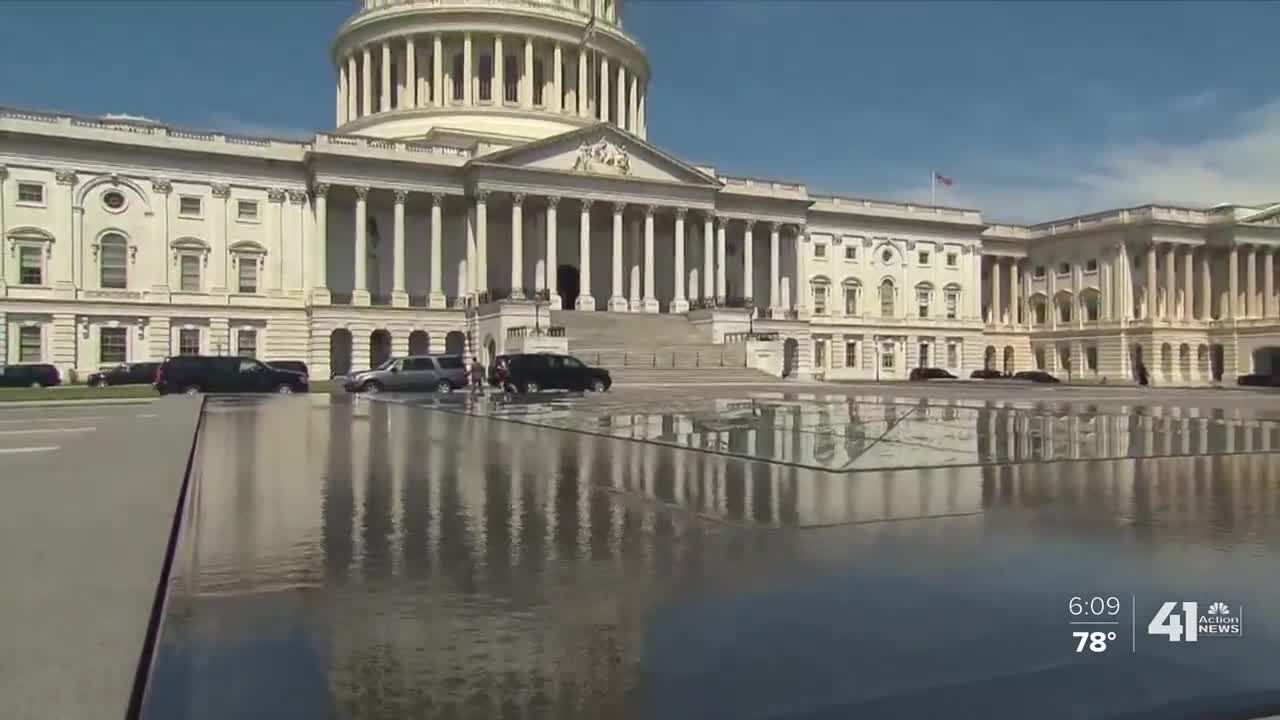 The expiration of one federal unemployment payment program could make it harder to make ends meet for people still out of a job due to the COVID-19 pandemic. 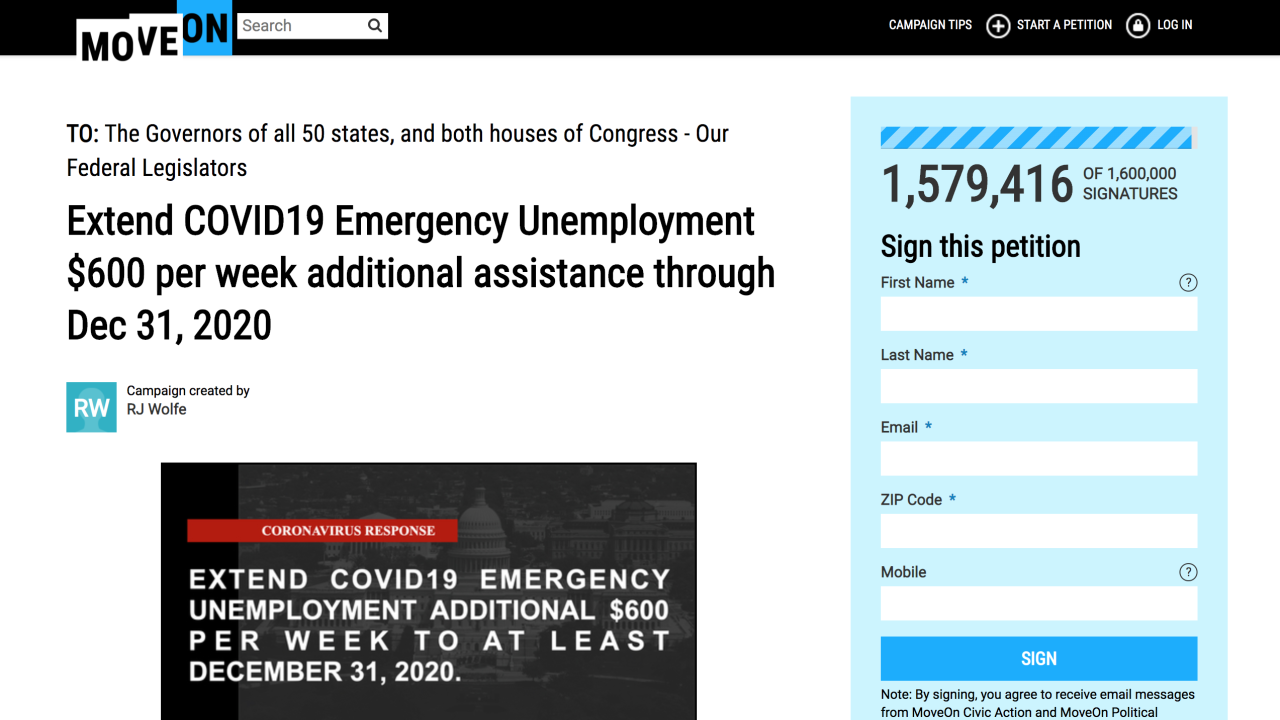 The additional weekly $600 payments, which are part of the CARES Act, are slated to end July 25.

Some lawmakers who have spoken against extending the payments have said they are a disincentive for people to go back to work.

Michael Ashlock, who lives in Coffeyville, Kansas, has been trying to get a job since the start of the pandemic.

"There's no jobs to go to," he said. "There really isn't. The job market is dried up, and more and more people are becoming unemployed."

Ashlock said the $600 payments make a big difference for him and his family.

"You don't have any money coming in, but you still have bills to pay," Ashlock said. "It makes a big difference. It may be a car payment that's not made."

A petition urging lawmakers to extend the benefit has surpassed 1.5 million signatures.

RJ Wolfe created the petition and will be delivering it Wednesday in person to Congress. He hopes lawmakers will extend the payments at least until the end of the year.

"It's really a matter of life and death for some of these people," Wolfe said.

He believes evictions and homelessness will increase without the benefit, which will ultimately cause more problems for the country down the road.

"This issue is too important for our elected officials to not see the catastrophic ramifications that could happen if they don't extend," Wolfe said.