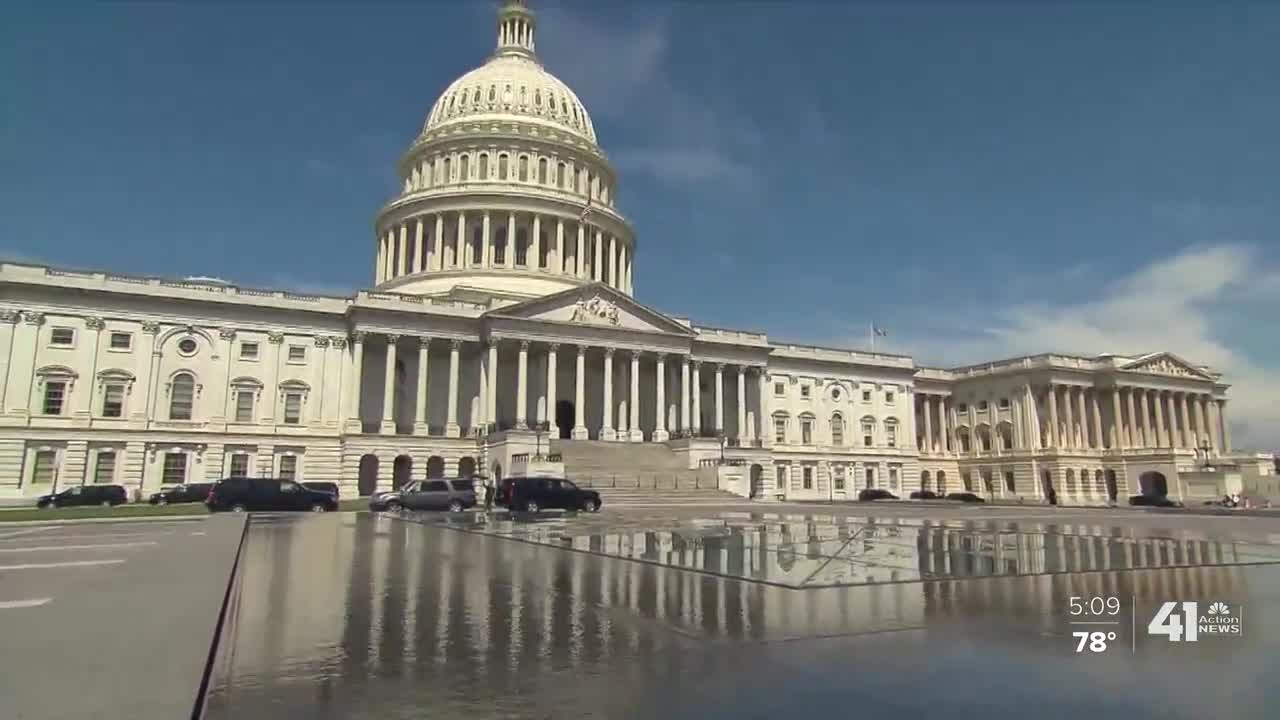 As lawmakers work to come to a resolution on a new COVID-19 relief package, unemployed workers are preparing to lose the additional $600 weekly federal benefit.

KANSAS CITY, Mo. — As lawmakers work to come to a resolution on a new COVID-19 relief package, unemployed workers are preparing to lose the additional $600 weekly federal benefit.

Claimants tell 41 Action News losing the Federal Pandemic Unemployment Compensation benefit will have a significant impact on them.

Lawrence resident Hillary Jones said the $600 was a lifesaver for her and her children during the pandemic. She was unknowingly overpaid unemployment from the Kansas Department of Labor in 2018.

"I had no idea that I was, and so every week that I filed a claim they took my allocated amount," Jones said. "If it wasn't for the $600 we received we wouldn't have survived."

If the proposed HEALS Act passes, which includes a $200 weekly payment until October when states would need to implement a new system to pay claimants 70% of their prior income, Overland Park resident Michael Mengel said he will have to rely on family members for help.

"As it stands right now there's no foreseeable future when I'm going to be going back to work," Mengel said.

Olathe resident Keli Paaske said her unemployment without the $600 benefit barely covers groceries. Paaske has been actively applying to jobs and said she wants to get back to work.

"I think the thing that frustrates me the most are the comments I hear about people just wanting to stay home and collect the money," Paaske said.

She doesn't feel the HEALS Act unemployment proposal is right during such an uncertain time.

"I really don't think that would be helpful at all," Paaske said. "If they want the economy to get back on its feet they need to give the money to the people not only to pay their bills but to feel comfortable enough that they have some extra to spend in the economy supporting local businesses and restaurants."

All three claimants worry about the Kansas Department of Labor being able to get the system up and running on time.

Earlier this week, Deputy Secretary Brett Flachsbarth told 41 Action News the department has been following the legislation throughout the week to prepare for a new system.

"We can't get in there and start the coding and things of that nature until it's actually signed into law. Our business folks and IT staff have started the brainstorming process of what would it look like to try to make these changes to this program," Flachsbarth said.

Flachsbarth said the new system will be complex for every state.

"When you're talking about an amount that's tied to income level like that there's any number of variables that are going to make it very difficult for the states to implement," Flachsbarth said.