Unemployment claims increase in Kansas, Missouri due to coronavirus 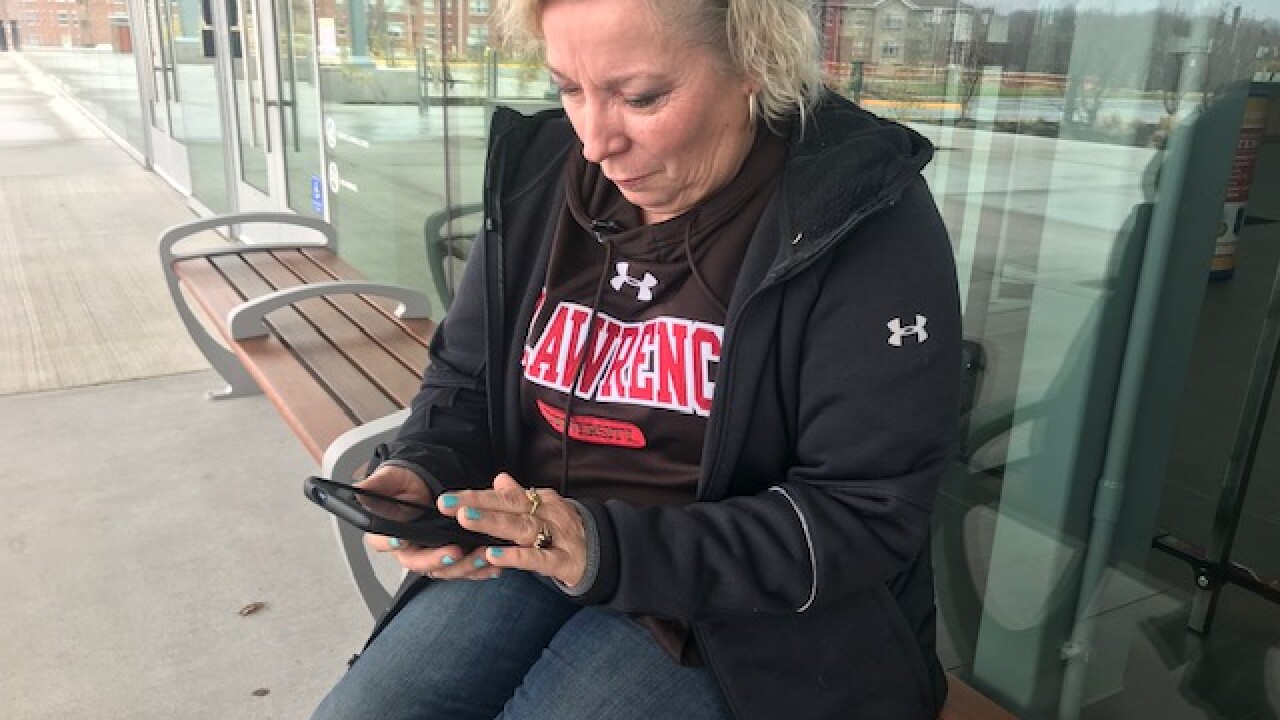 Jennifer Lawrence is having issues applying for unemployment benefits online and over the phone.

KANSAS CITY, Mo. — For counties in the Kansas City area, Tuesday was Day One of the stay-at-home order.

In the metro, this means many businesses are closed, and people are out of work. Calls into the Kansas and Missouri unemployment lines are increasing and state unemployment websites are overwhelmed, bringing some delays for those in need of resources.

Jennifer Lawrence is one of many people in the metro who have no other choice but to file for unemployment. She was recently laid off from her job in Lenexa.

"We make sports events materials and shirts and stuff like that, so there’s no need for it," Lawrence said.

She's still waiting to get into the system to file for unemployment.

The Kansas unemployment line is always busy. She said no matter what time of day she calls, she always gets a busy tone.

She tried to apply online but had issues there, too.

"I put my password in wrong three times, so I’m locked out. So I emailed them to help me unlock," Lawrence told 41 Action News. "(By) Monday I still hadn’t received anything, so I called them on Monday. They tell you to leave a phone number and they’ll call you back and they give you a set time. By Monday at 5, I received no phone call."

In Missouri, initial claims jumped from about 3,000 to 4,000 from March 7 to 14. The latest numbers are coming out this week, which the state Department of Labor expects to be even higher.

"These are substantial increases on a daily basis. It is absolutely critical that workers and employers utilize our website as much as possible," said Delia Garcia, secretary of the Kansas Department of Labor.

Lawrence doesn’t have internet at home and can’t go to her normal coffee shop or library to get Wi-Fi.

"It’s just frustrating trying to be calm and cool and understanding. After the 30th call, understanding kind of goes out the window a little bit," Lawrence said.

In Kansas, people may be eligible for unemployment insurance benefits for 26 weeks. The eligibility requirements are less stringent.

After they file, they can expect to receive their benefits in a week to 10 days through direct deposit or on a debit card.

Both Missouri and Kansas waived the week waiting period, allowing people to access their benefits sooner.