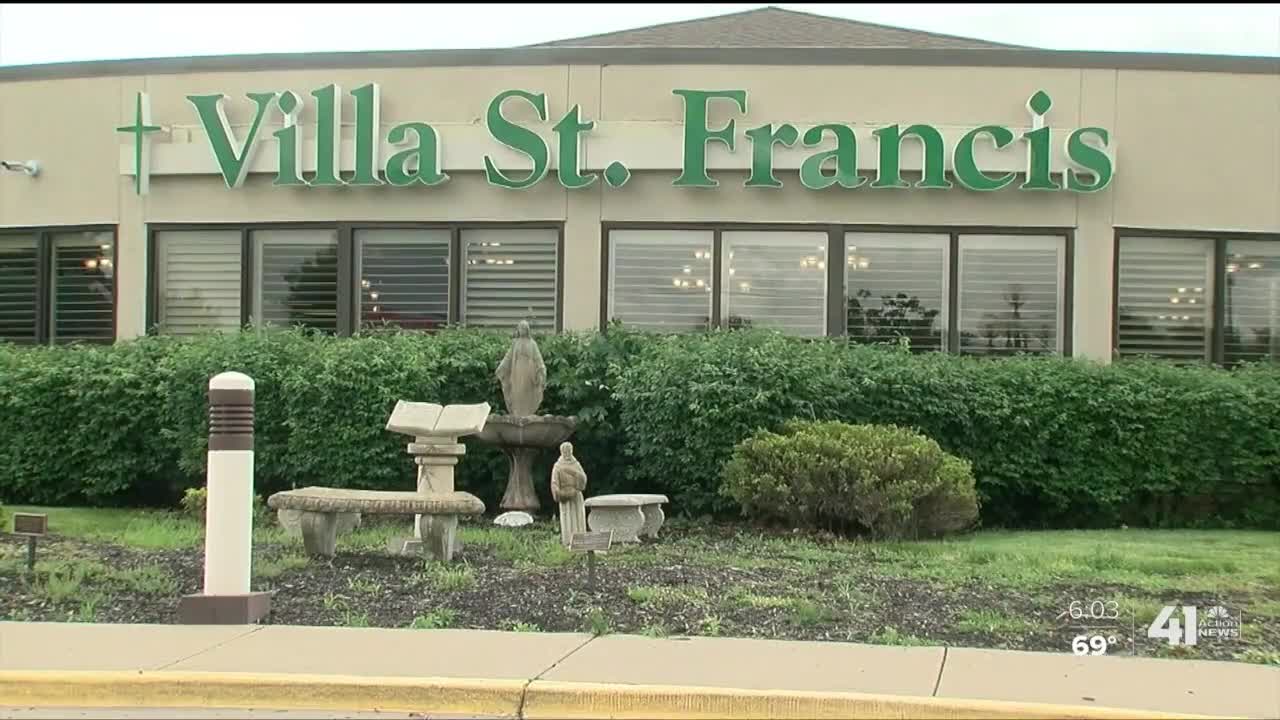 There's a new COVID-19 outbreak at a Johnson County long term care facility. As of Tuesday afternoon, 37 people have tested positive for the virus at Villa St. Francis in Olathe. 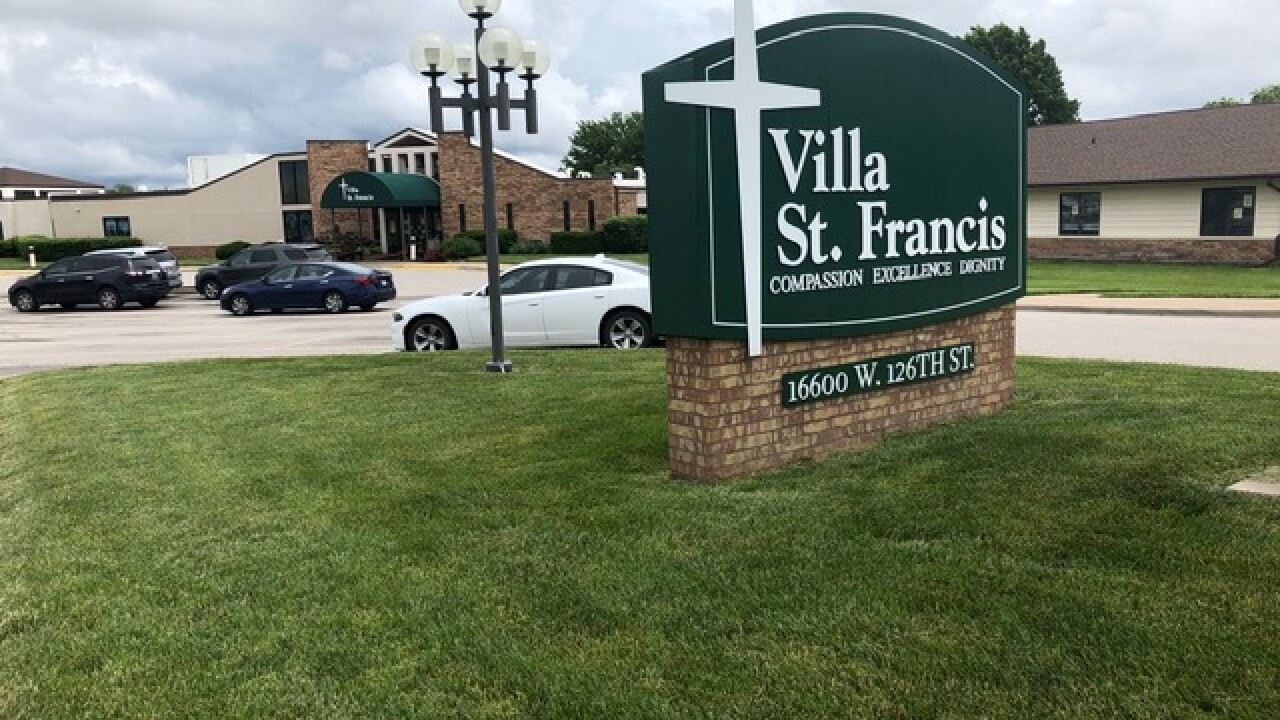 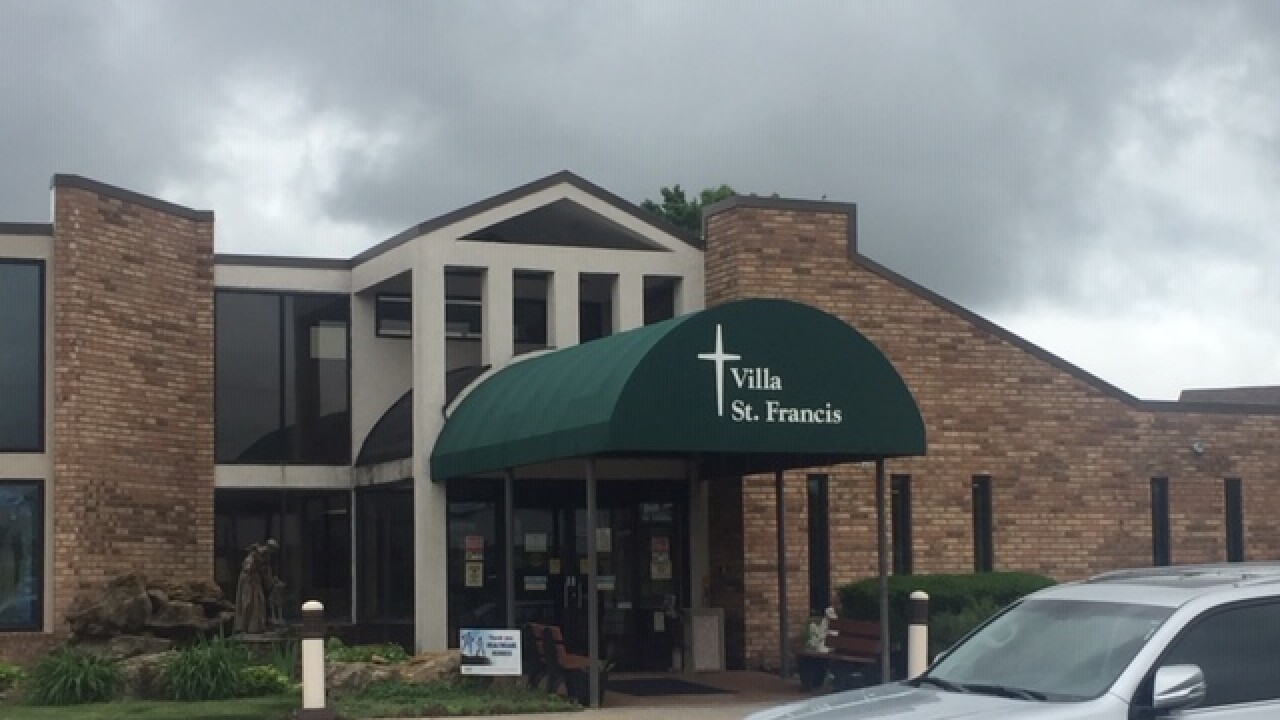 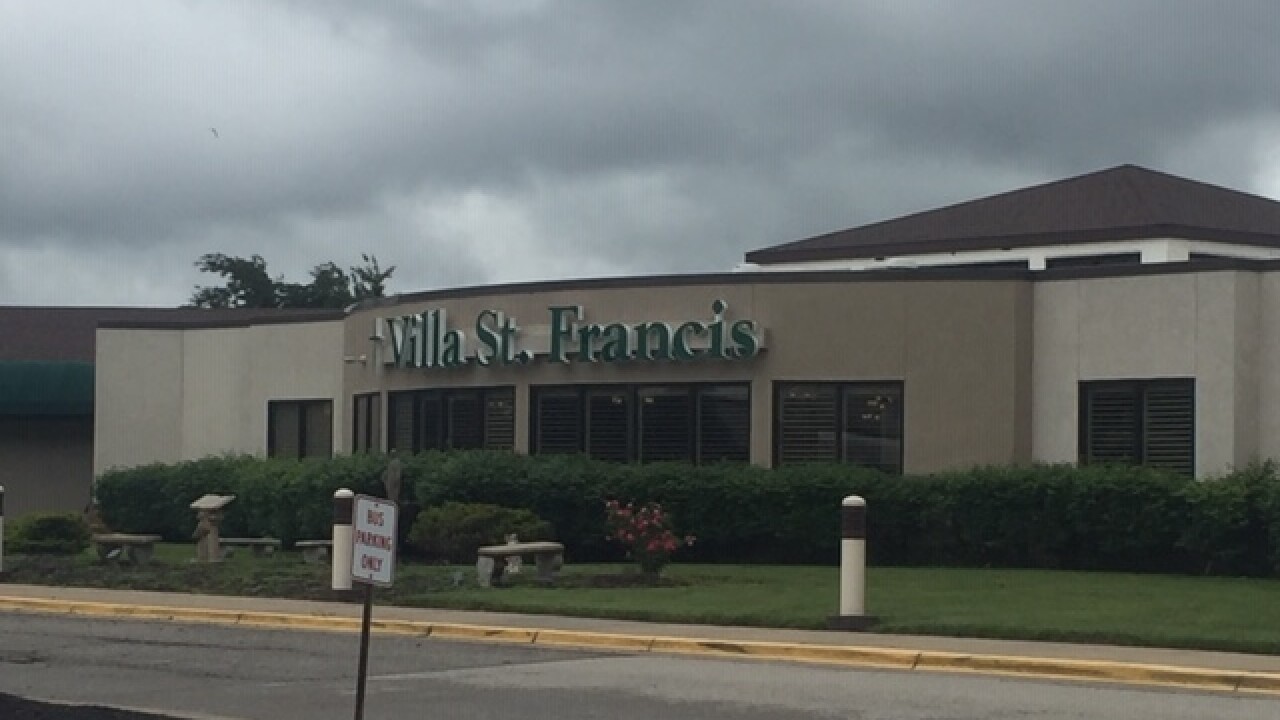 As of Tuesday afternoon, 37 people have tested positive for the virus at Villa St. Francis in Olathe. That number includes 22 residents and 15 staff.

Three of those people have been hospitalized with one returning to the facility, according to Villa St. Francis CEO Rodney Whittington.

Whittington said it began May 11 when the Johnson County Department of Health and Environment (JCDHE) contacted him to let him know a staff member had tested positive for the virus.

After contact tracing was completed, 14 other people were tested for coronavirus, all receiving negative results.

"At that point in time, we were free and clear in the eyes of the Health Department," Whittington said.

But, on his own, Whittington said he decided to test all residents and staff for COVID-19.

"I felt better as a leader to lead with facts rather than us going along thinking we were COVID- free,” Whittington said. “Our numbers are growing more negative tests than positive right now, so we're thankful for that, of course. But it was up in the air what we could expect. We all knew it wouldn't be zero, most likely.”

Villa St. Francis is now the eighth long-term care facility with an active outbreak in Johnson County, according to JCDHE records.

By contrast, there are only four active outbreak sites listed for Eastern Jackson County, Missouri, which also are all long-term care facilities.

"It's a function of the test and the approach,” Areola said. “After we find one or two cases, we are working with these facilities.”

Kayla Parker, Jackson County Health Department spokeswoman, said the county provides tests to outbreak sites “right away,” and the number of tests is determined on a “case-by-case basis.”

Some testing kits were provided to Villa St. Francis in mid-April, long before the outbreak.

However, Areola also said the government can't supply all the testing kits and personal-protective equipment necessary to keep those vulnerable populations safe.

Testing and PPE should now be part of all long-term care facilities' business models, according to Areola.

The first round of testing for Villa St. Francis alone included more than 400 people.

"To ensure the utmost safety for our staff and our residents, our plan is to test at least every two weeks," Whittington said.

He also said the ultimate goal of the mass testing is to save as many lives as possible.