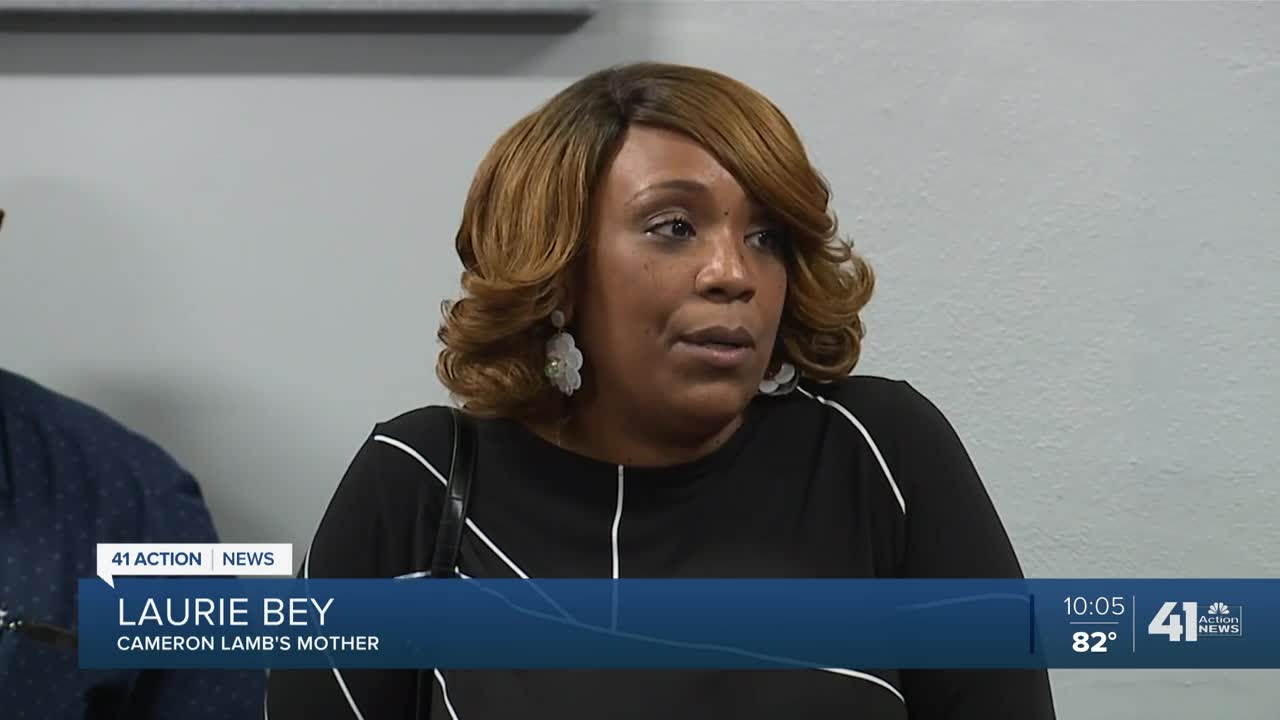 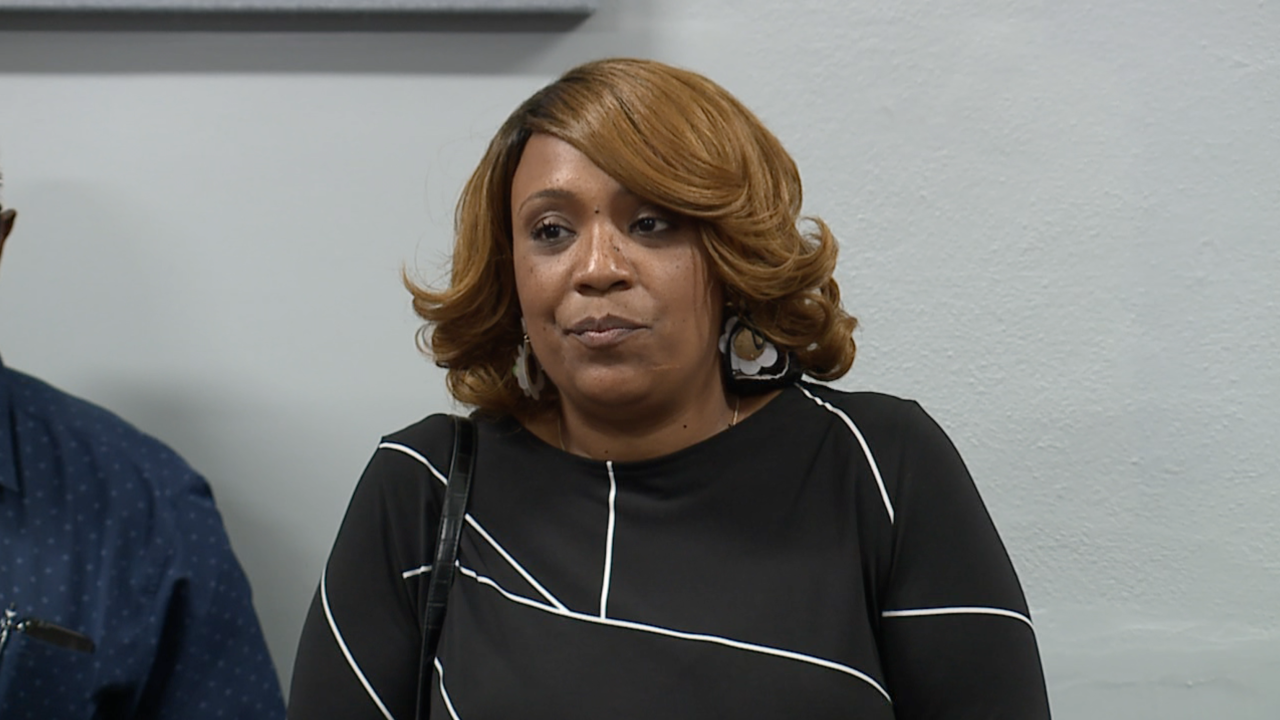 KANSAS CITY, Mo. — When Cameron Lamb was shot and killed behind a house on College Avenue last December, his family had a lot questions surrounding his death.

Six months later, they have some answers and possibly some closure after the officer who killed Lamb — Eric DeValkenaere, a detective in the Kansas City, Missouri, Police Department Investigations Bureau — was charged Thursday with involuntary manslaughter and armed criminal action after a grand jury handed down an indictment.

"We are grateful that the Kansas City grand jury has issued an indictment against the officer responsible for the shooting death of Cameron Lamb," Laurie Bey, Lamb's mother, said at a news conference with Jackson County Prosecutor Jean Peters Baker.

Bey's words of appreciation come from a mother who has sought justice for her son from day one.

"I miss him so much and I want to thank god for allowing me to be his mother only for a little while," Bey said.

Lamb's family hired their own investigators to look into the circumstances surrounding the deadly shooting after having a hard time accepting KCPD's version of events.

Supporters have rallied around the family during the months since Lamb's death, bringing their concerns before the KCPD Board of Police Commissioners in February.

Recently more 200,000 people signed an online petition calling for charges in the death of father of three.

Lamb's name has been one mentioned frequently at recent protests calling for more accountability for police and criminal justice reform.

"There is information that I still do not now regarding his case I want justice to be served for my son," Bey said during a Black Lives Matter march at the KCPD East Patrol Division Station earlier this month.

A measure of that long-sought justice Bey has wanted was delivered by the seven men and women who made up the grand jury, which led to Thursday's charges.

"The indictments are a step in the right direction state law makes it difficult to hold these officers fully accountable we are now eagerly anticipating federal investigation and criminal charges," Bey said Thursday.

Earlier this week, Lamb's family met with President Trump before he signed an executive order aimed at improving police practices.