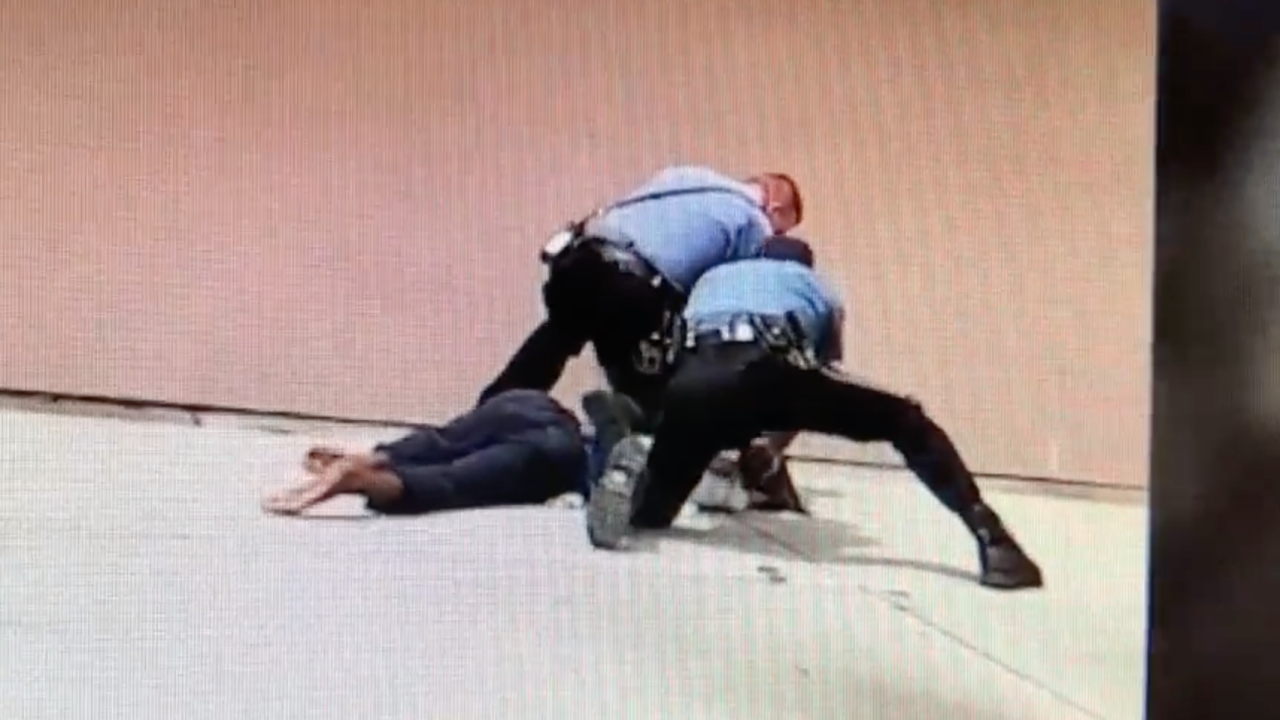 Courtesy of Roderick Reed
Roderick Reed, who took this video of a May 24, 2019, arrest that left two Kansas City, Missouri, police officers charged with assault, is suing the city and KCPD officers Charles Prichard and Matthew Brummett for $5 million. 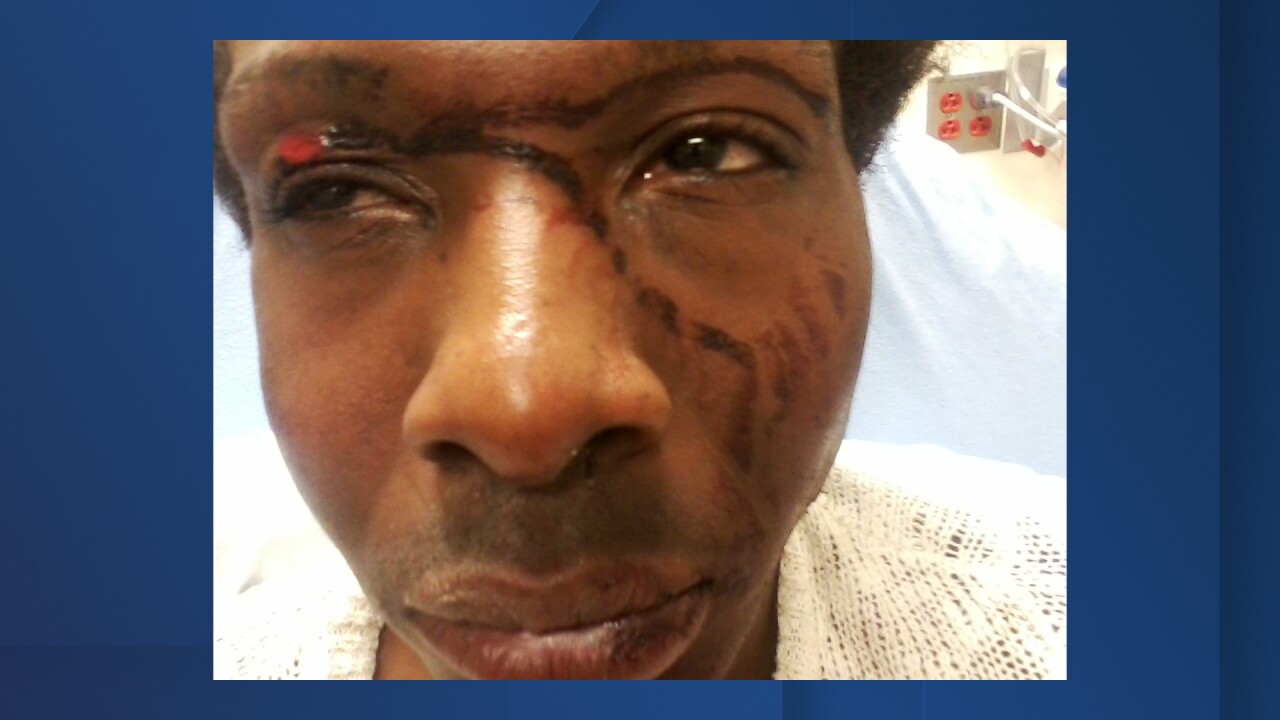 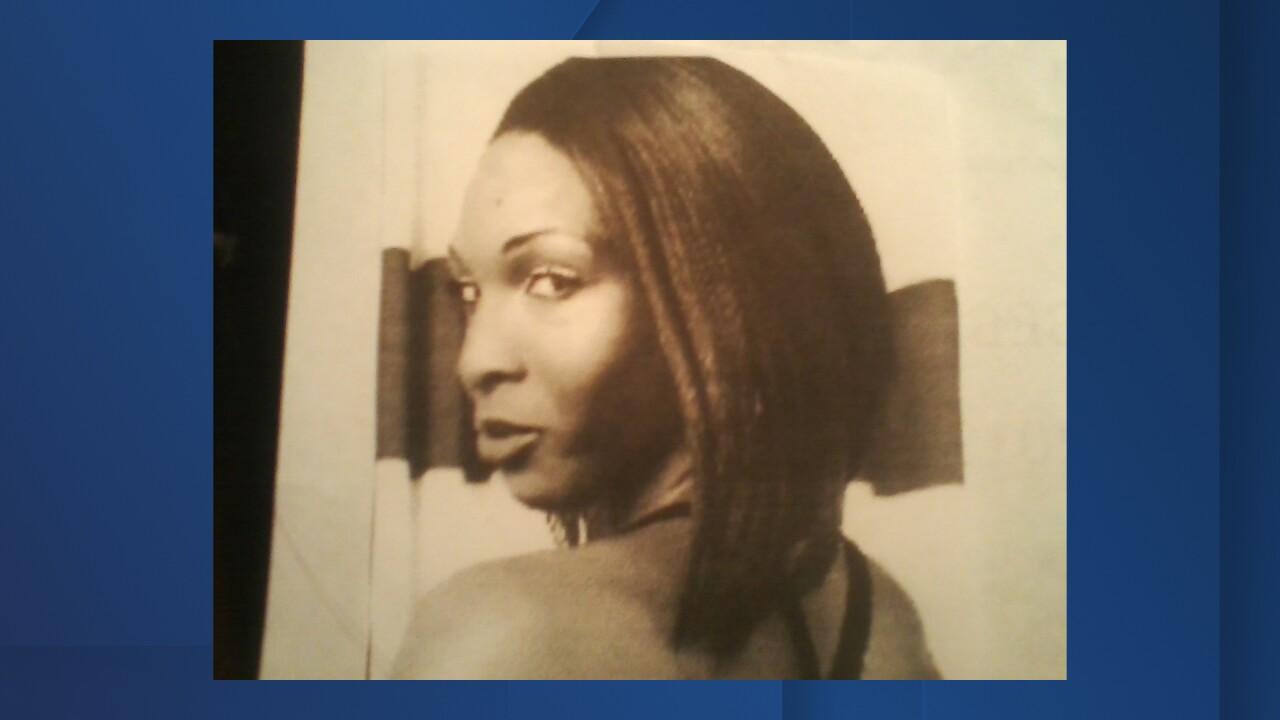 KCPD officers Matthew Brummett, 37, and Charles Prichard, 47, were charged May 15 with misdemeanor assault for using excessive force while arresting Brianna Hill on May 24, 2019.

The encounter was caught on video by a passer-by, who Brummett and Prichard cited for filming the arrest. The case against Roderick Reed has been dismissed, but he also has filed a lawsuit for a civil rights violation.

According to Baker’s office, the grand jury upgraded the charges after hearing further testimony.

The new testimony included a person who taught defensive tactics in the summer of 2019 at the KCPD Regional Police Academy, who said Brummett and Prichard went through mandatory retraining after he viewed video of the arrest and found “several issues with force used.”

Another former defensive tactics instructor also told the grand jury there were problems with the use of force related to Hill’s arrest.

Brummett and Prichard now face assault in the third degree, a Class E felony, “for knowingly causing physical injury to the victim by slamming her face against the concrete sidewalk, kneeing her in the face, torso and ribs and forcing her arms over her head while cuffed,” the prosecutor’s office said in a release.

Hill, a transgender woman, was subsequently shot and killed in October 2019.

Her estate has filed a lawsuit against Brummett and Prichard.