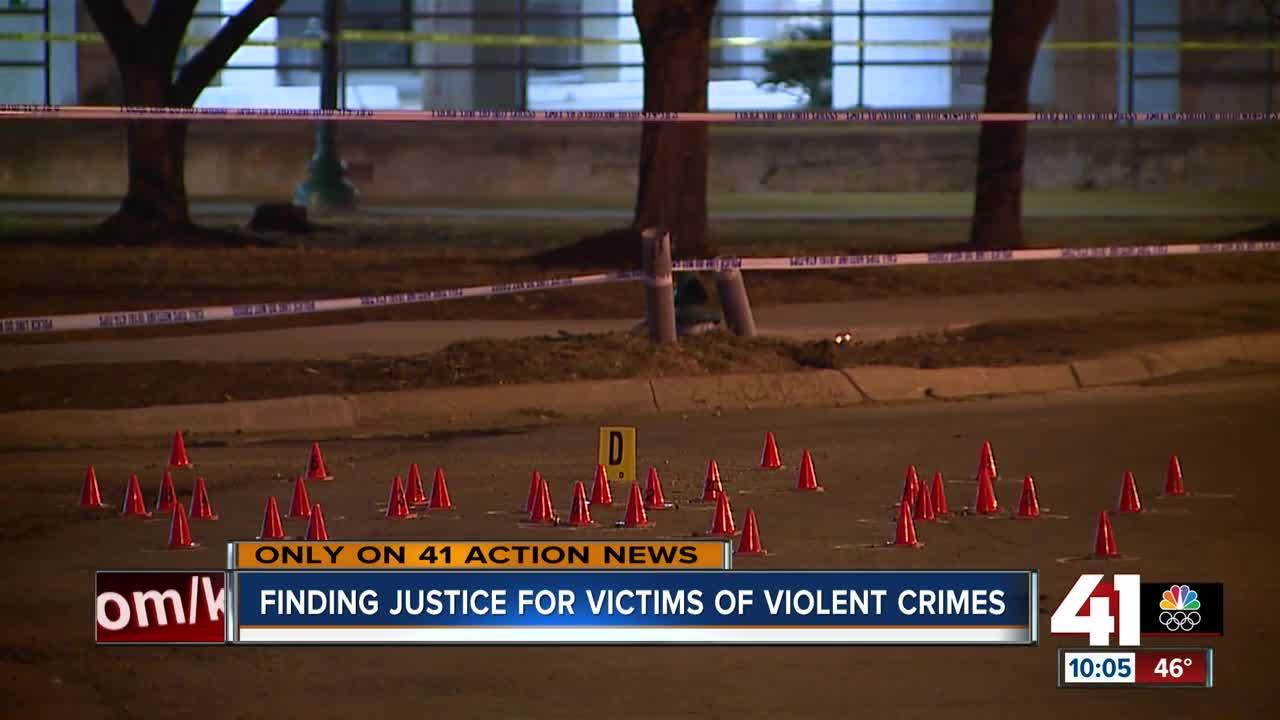 The Jackson County Prosecutor's Office has a member of its team at every homicide that happens in Kansas City, Missouri. That person's role is ensure and guide police in their investigation to make sure that they have a solid case when it goes to trial. 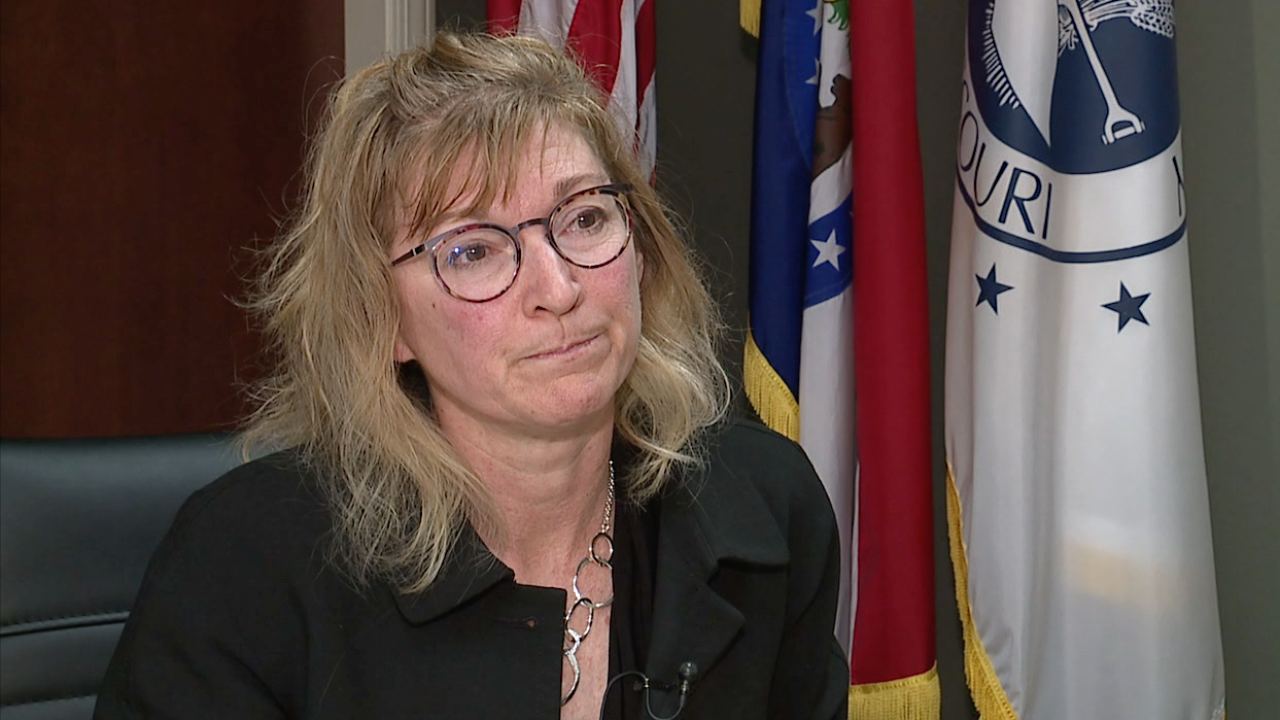 KANSAS CITY, Mo. — The Jackson County Prosecutor's Office has a member of its team at every homicide in Kansas City Missouri. That person’s role is to guide police in their investigation to ensure that there is a solid case when it goes to trial.

"When 95 shell casings can be left at a singular scene and in a public place like Westport, we have a problem," Jackson County, Missouri, Prosecutor Jean Peters Baker said.

It's an ever-constant battle for Peters Baker.

In the case over the weekend, it took less than 24 hours for her team to charge Devon Carter.

The 25-year-old man is the suspected driver of the SUV from which someone opened fire on a crowd in Westport that killed a 17-year-old and wounded four others.

"It is young folks that are harming each other," Peters Baker said.

The prosecutor said she views the deadly shooting as a flashpoint to address conflict resolution and policy change.

"That doesn't take anyone's guns away from them, perhaps,” Peters Baker said, “but maybe restricts certain areas where you get to carry whatever you want, how you want, when you want.”

41 Action News sat down with the prosecutor on the same day Peters Baker's office released a report that examined how violent crime cases filed by her office fared in 2019.

A majority of the suspects – 41– pleaded guilty before trial.

They only lost one case that went in front of a jury, but the defendant remains behind bars on another state charge and faces federal ones.

The analysis showed that a majority of the homicides in Jackson County that do not result in criminal charges are because they are not solved by police. That’s a goal that KCPD continues to work on.

"We want homicide cases to come to this table so that we can find justice for families," Peters Baker said.